According to a new study, Social Media users are more likely to eat healthy or junk food if they think their friends do the same.

Researchers from Aston University’s School of Life and Health Sciences found that participants ate an extra fifth of a portion of fruit and vegetables themselves for every portion they thought their Social media peers ate. So, if they believed their friends got their ‘five a day’ of fruit and veg, they were likely to eat an extra portion themselves.

On the flip side, just as social media appeared to influence healthy eating habits, it also appeared to influence unhealthy ones. The researchers found that Facebook users consumed an extra portion of unhealthy snack foods and sugary drinks for every three portions they believed their online social circles did, suggesting that we eat around a third more junk food if we think our friends are doing the same.

The researchers believe that the study published in the scientific journal Appetite will provide the first evidence that could suggest how our online social circles could implicitly be influencing our eating habits, with important implications for using ‘nudge’ techniques on social media to encourage healthy eating. 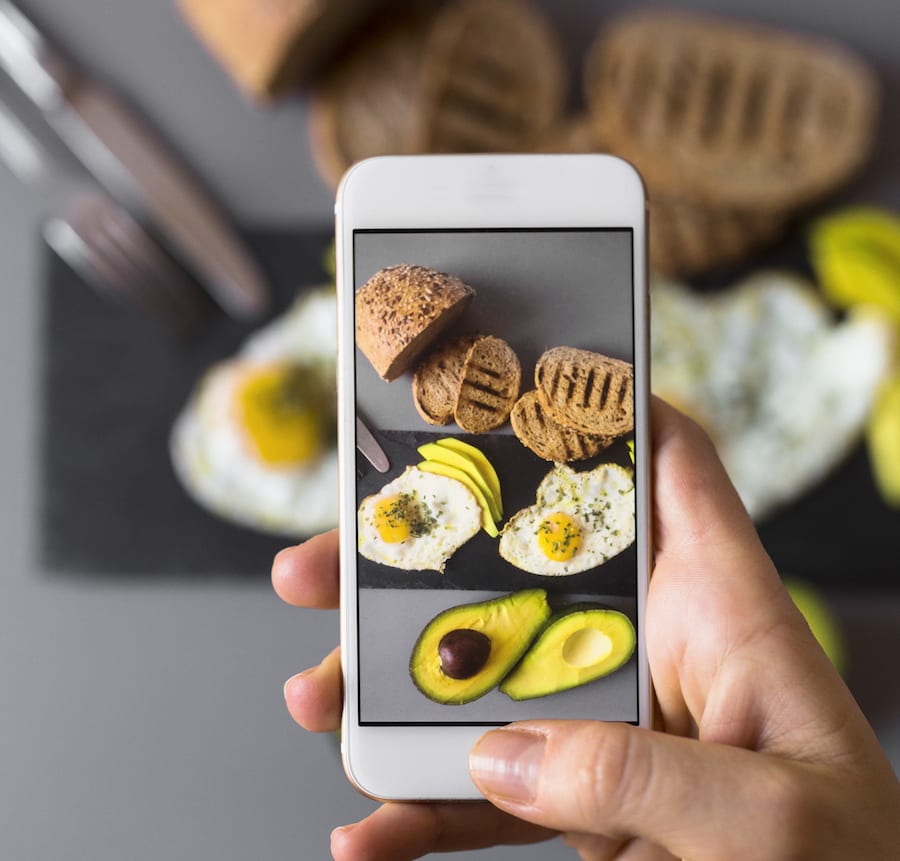 The researchers asked 369 university students to estimate the amount of fruit, vegetables, ‘energy-dense snacks’ and sugary drinks their Facebook peers consumed on a daily basis. This information was cross-referenced with the participants’ own actual eating habits and showed that those who felt their social circles ‘approved’ of eating junk food consumed significantly more themselves. Meanwhile, those who thought their friends ate a healthy diet ate more portions of fruit and vegetables.

The researchers think that their perceptions could have come from seeing their friends’ posts about the food and drink they consumed, or simply from a general impression that the participants had of their friends’ overall health. 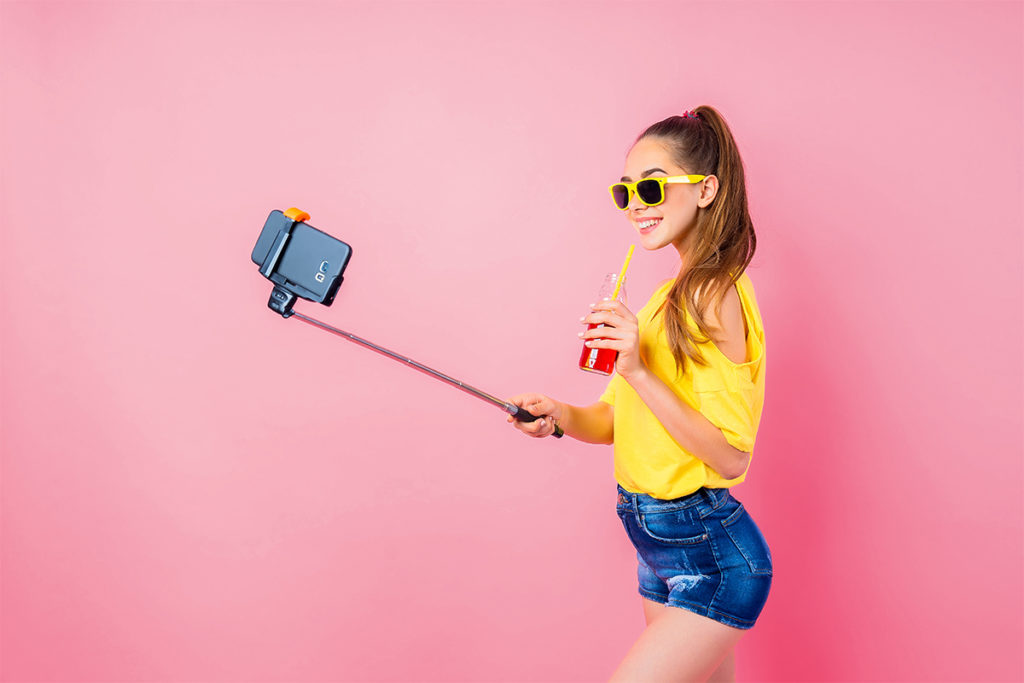 The most recent figures from the NHS’s Health Survey for England showed that in 2018, only 28 per cent of adults were eating the recommended five portions of fruit and vegetables per day. In Wales, this was 24 per cent, in Scotland 22 per cent and in Northern Ireland around 20 per cent. Children and young people across the UK had even lower levels of fruit and veg consumption.

Aston University health psychology PhD student Lily Hawkins, who led the study alongside supervisor Dr Jason Thomas, said: “This study suggests we may be influenced by our social peers more than we realise when choosing certain foods. We seem to be subconsciously accounting for how others behave when making our own food choices.”

“So if we believe our friends are eating plenty of fruit and veg we’re more likely to eat fruit and veg ourselves. On the other hand, if we feel they’re happy to consume lots of snacks and sugary drinks, it can give us a ‘licence to overeat’ foods that are bad for our health. The implication is that we can use social media as a tool to ‘nudge’ each other’s eating behaviour within friendship groups, and potentially use this knowledge as a tool for public health interventions.“ 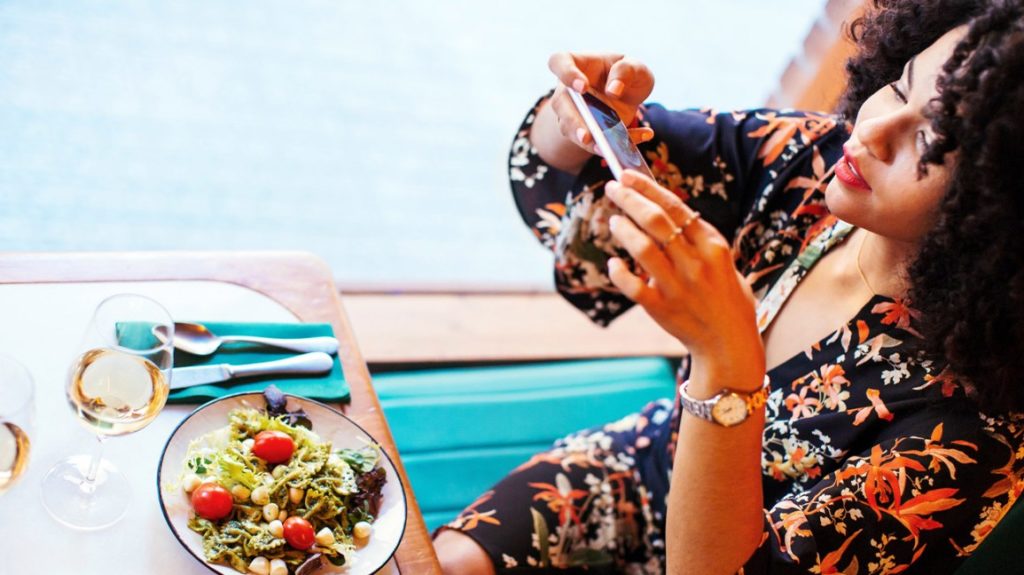 Social media can be used to nudge each other’s eating behavior. Getty Images

Professor Claire Farrow, Director of Aston University’s Applied Health Research Group who has contributed to the national Child Feeding Guide resource, also commented: “With children and young people spending a huge amount of time interacting with peers and influencers via social media, the important new findings from this study could help shape how we deliver interventions that help them adopt healthy eating habits from a young age — and stick with them for life.”

Aisling Pigott, a registered dietitian and spokesperson for the British Dietetic Association (BDA), said: “Research such as this demonstrates how we are influenced by online perceptions about how others eat. The promotion of positive health messages across social media, which are focused on promoting healthy choices and non-restrictive relationships with food and body, could nudge people into making positive decisions around the food they eat.

“We do have to be mindful of the importance of ‘nudging’ positive behaviours and not ‘shaming’ food choices on social media as a health intervention. We know that generating guilt around food is not particularly helpful when it comes to lifestyle change and maintenance.”