Get Netflix for Free for One Weekend in India

Netflix, the global streaming giant, is planning to offer free access to all Indians for one weekend, in order to attract more users and expand its reach. The company has been working and has introduced several promotional strategies for a country like India which is not only price-sensitive but also has an insatiable need for content.

Netflix stopped offering the one month free trial in India late last year. Last week, it also announced its plan to withdraw the offer of one month free content from the US as well.

Greg Peters, COO and Chief Product Officer, Netflix, said during the company’s third-quarter earnings call, “We think that giving everyone in a country access to Netflix for free for a weekend could be a great way to expose a bunch of new people to the amazing stories we have.”

Netflix said in a letter to shareholders, that the Asia Pacific region was the biggest contributor to its paid membership growth in the recent quarter. 23.5 million paid subscribers were reported in the region in Q3. Revenues from this region have also gone up by 66%, from $382 million in the corresponding period last year to $635 million in Q3.

The company said in the letter, “While this is encouraging, we still have much work to do and we’re working hard to replicate this success in India and other countries.”

Even though the streaming giant has 195 million subscribers globally, in India, the user base is 2.5-2.8 million people. This is much lower than Disney + Hotstar and Amazon Prime users in India, which are estimated to be around 10 million each. 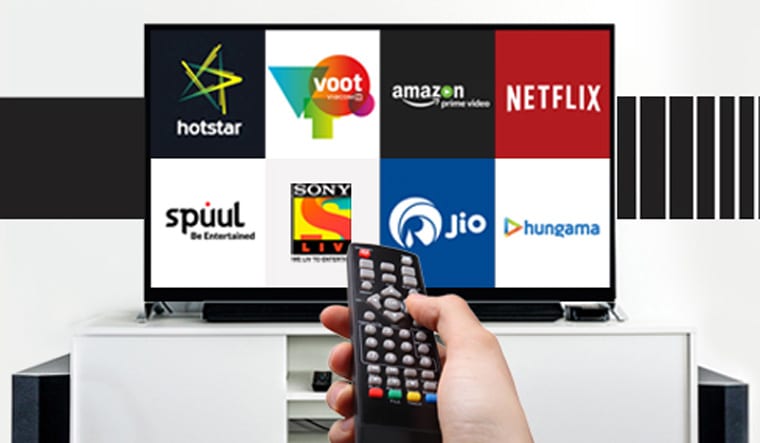 However, Netflix subscription costs more than other streaming services. Disney + Hotstar has two subscription plans – VIP (Rs. 399 per year) and Premium (Rs. 1499 per year). Prime subscription is available for Rs. 999 for one year. In comparison, Netflix offers its basic plan for Rs. 499 a month, the standard for Rs. 649, and premium for Rs. 799 per month. It also has a mobile-only plan for Rs. 199 a month.

“We’re always looking at different marketing promotions to attract new members and give them a great Netflix experience,” a spokesperson said answering a question regarding the company’s promotional plans in India, as stated by the Economic Times. Last year, Reed Hastings, CEO of Netflix had announced that the company had earmarked Rs. 3,000 crore to invest in Indian Content by the end of 2020. 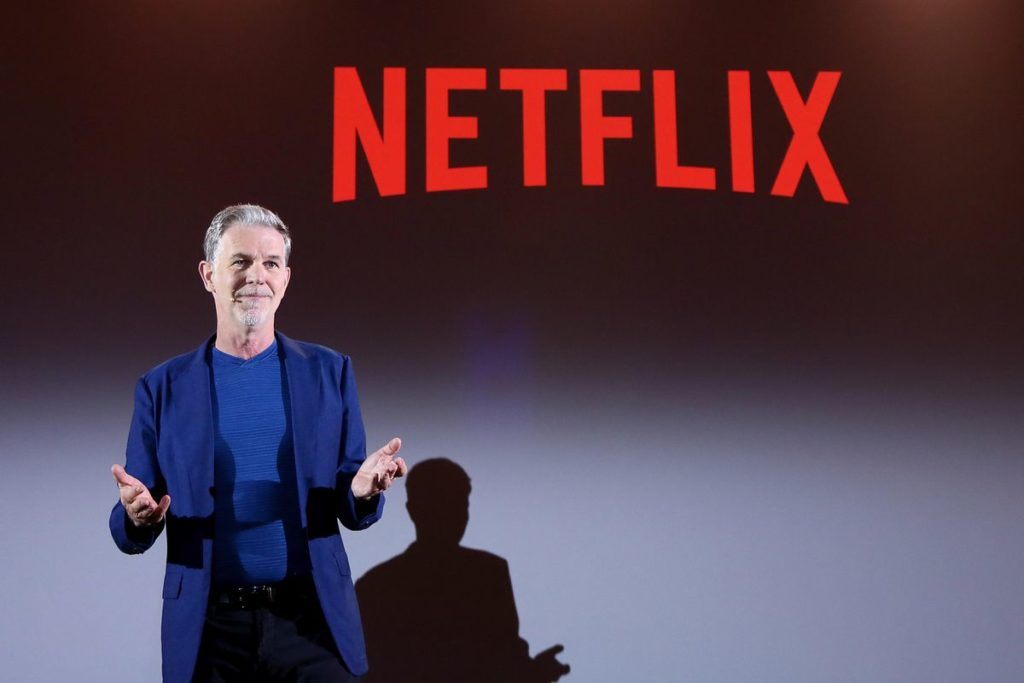 Netflix has also been trying out various promotional strategies to find out what attracts members, and later replicates them in other countries as well. For example, the Rs 199 mobile-only plan was first launched in India and later introduced in other countries like Malaysia and the Philippines.

Presently, Netflix offers some new subscribers a second-month free offer. It also offers a free upgrade to some customers to standard or premium plans if they opt for basic subscriptions. Previously, it also offered the first-month subscription at Rs. 5 and free first episodes of various titles to attract more customers. In August, it made select movies and shows available for free to all users globally.

The company has not yet disclosed when this free weekend access will be available, but it’s expected to be in the first weekend of December. It also plans to try this method in other countries too.

Get Netflix for Free for One Weekend in India