According to a study, Corals in the Great Barrier Reef have reduced by 50%. This has prompted scientists to warn people of potential extinction of said species making them unrecognizable, without a sharp reduction in greenhouse gas emissions. Researchers from the Townsville-based ARC Center of Excellence for Coral Reef Studies surveyed coral networks and their sizes in 1995 and 2017 and observed that the quantity of small, medium, and massive corals had fallen to half of its original population.

The investigation’s co-author, James Cook University Professor Terry Hughes, stated that he discovered mass bleaching due to record-breaking water temperatures in 2016 and 2017 that had the most substantial effect on coral exhaustion. The study, published in the journal Proceedings of the Royal Society, didn’t consider any other significant bleaching event recently that influenced the southern aspect of the reef “very severely,” suggesting total coral depletion may be way more significant than estimated.

“I began surveying the reefs in 1995, and what subsequently unfolded certainly wasn’t planned for. There have been five major bleaching events since then, including three in just the past five years,” Hughes said, adding he was “very concerned” about the “shrinking gap” between bleaching events. While small, medium and extensive corals had each been depleted, Hughes said that the decline in more massive corals was the greatest threat to the reef’s ability to repair as they “spawn more babies.” 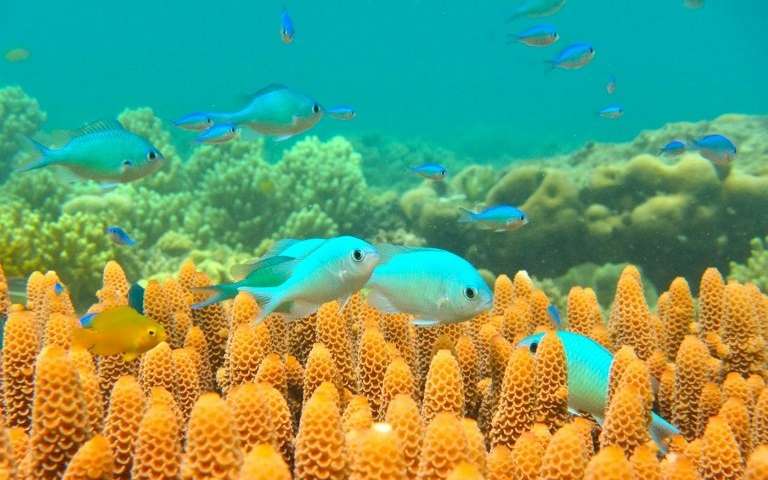 The species of corals suffering the most were Staghorn Corals, also known as branching corals, and table corals. “Those two types of corals are the most three-dimensional – they form habitats,” Hughes said. The loss of habitat affected fish numbers and the productivity of coral reef fisheries.

“The reef is flatter and less three dimensional now,” he said. Global Warming caused due to atmospheric greenhouse gases is a significant threat to the world’s coral reef ecosystems. Hughes also mentioned that the only method to fix the Great Barrier Reef depletion is to reduce carbon emissions significantly.

“There’s not much time to lose,” he said. “I think if we can control warming somewhere between 1.5-2C [above pre-industrial levels], as per the Paris agreement, then we’ll still have a reef. But if we get to 3-4C because of unrestrained emissions then we won’t have a recognizable Great Barrier Reef.”

Dr Thomas Job, who examined the residual matter, discovered 7,000 years of land records in the lower lakes and estuary of the Murray River in South Australia. He said explained how ongoing development and water use during droughts had prompted “historically unprecedented acidification.” 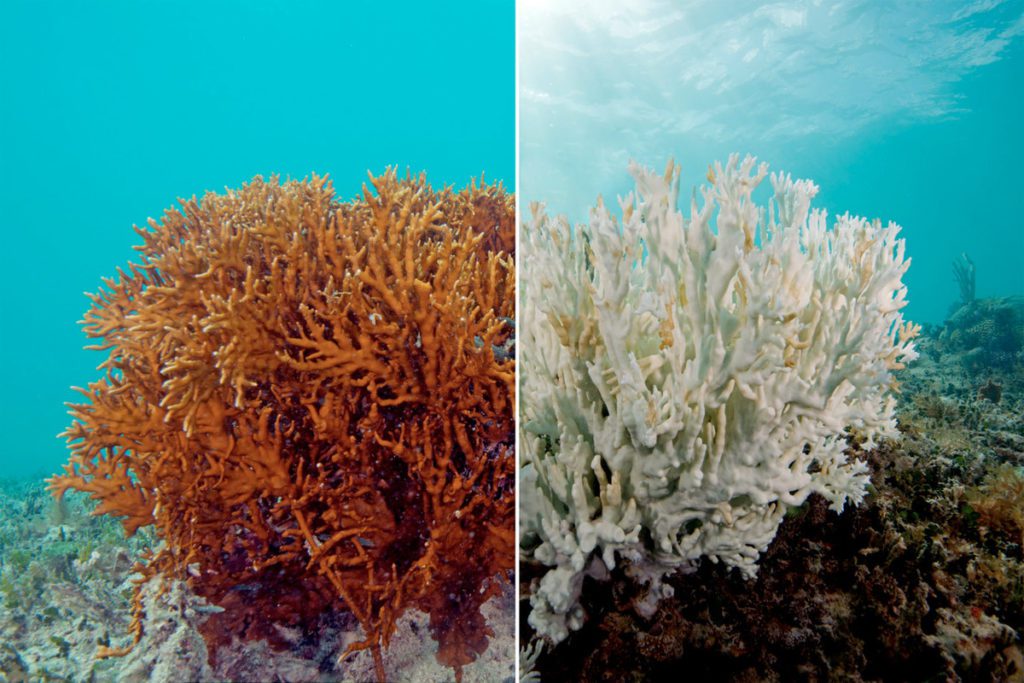 Effects of Bleaching on the Corals

In particular, Job found that the Goolwa Barrages which cut the estuary off from the sea in 1940, with the intent of decreasing the saltiness of the lower lakes, set off “widespread oxidation of exposed sulfide minerals” and “caused surface waters to become acidic” in Lake Albert, during the drought from 1996 to 2010.

“They’re typically depleted by (up to) 80 or 90 per cent compared to 25 years ago,” said Professor Terry Hughes. “They make the nooks and crannies that fish and other creatures depend on, so losing big three-dimensional corals changes the broader ecosystem.”

Job said the barrages meant that the lower lakes of the Murray River are “100% reliant on water coming from upstream. There isn’t sufficient water allocated to this estuary to stop acidification to occur during droughts,” he exclaimed. “Half of Australia’s farming relies on the management of the waters within this system,” he said. “This issue is only going to become more difficult to manage.” 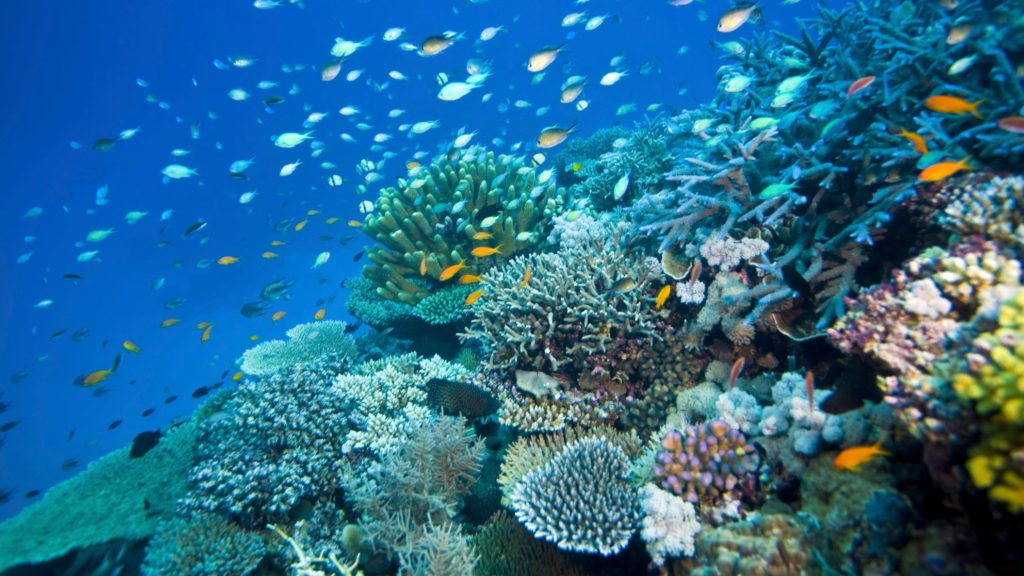 How can we save the depleting Corals?

“It takes about a decade for a half-decent recovery for the fastest-growing species, so the chances of us getting decades between the future sixth, seventh and eighth bleaching events is close to zero because temperatures are going up and up and up,” Hughes said. If the targets of the Paris Agreement are met in the coming years, corals will be able to recover and rebuild their numbers.

This post first appeared on TechQuila, please read the originial post: here
People also like
A Balanced Response to Allen Gwinn
18+ Adult Movies Of All Time To Fulfill All Your Sexual Fantasies| Lolita, Exotica and More
Five Fantastic Films Featuring Blackjack
Office Life – Preview – 1
The Rise of the Shaked Brothers