And Oh, we haven’t forgotten the iPhone 12 Pro lineup — it has its own article. Go check it out! 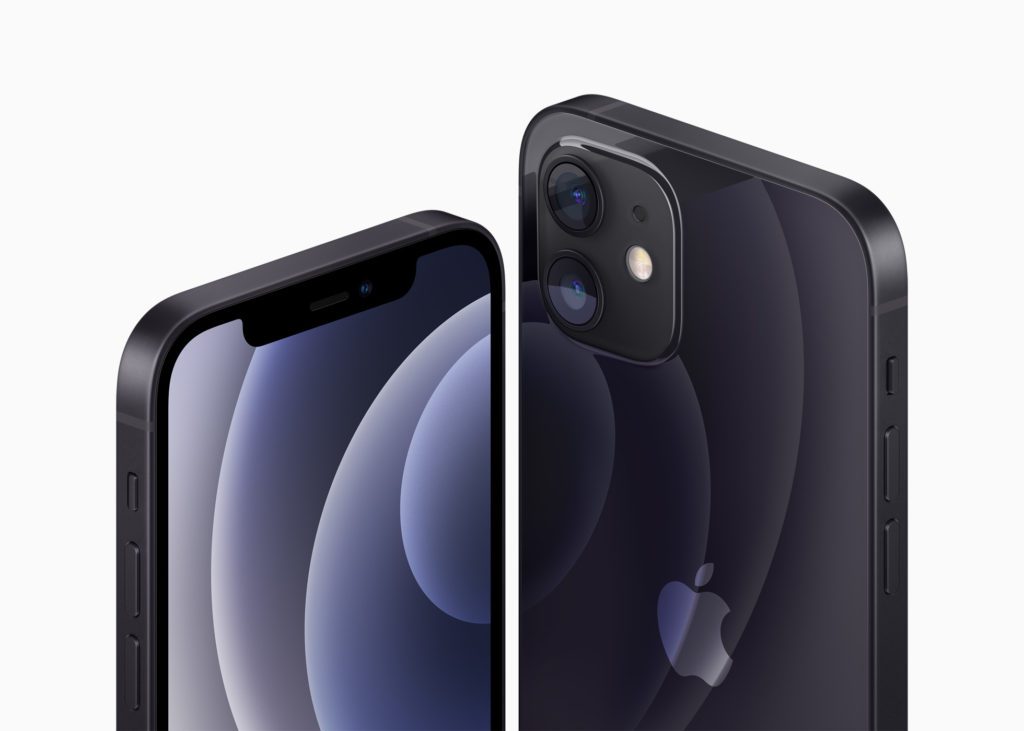 So yeah, Apple has finally delivered the dream iPhone SE sized iPhone — 12 Mini — this year. It comes with all the same features as the normal iPhone 12 — with OLED display, 5G capability, A14 Bionic — just in a smaller package.

iPhone 12 Mini next to iPhone SE : The Verge

Both the new 6.1-inch and 5.4-inch (12 Mini) iPhones come with an all-new Ceramic Shield display. Apple says they’ve worked closely with Corning (makers of Gorilla glass) to manufacture this new display that boasts up to 4 times more protection than a normal Gorilla glass. And yes (finally), all the iPhones — including iPhone 12 and iPhone 12 Mini — are featuring OLED screen, or in Apple’s wording — Super Retina XDR.

The new iPhones still retain the (good?) old notch at the top, which houses an improved FaceID sensor. iPhone 12 and 12 Mini support wireless charging and Apple’s new MagSafe for iPhone that will automatically place the new iPhones on wireless chargers, correctly. 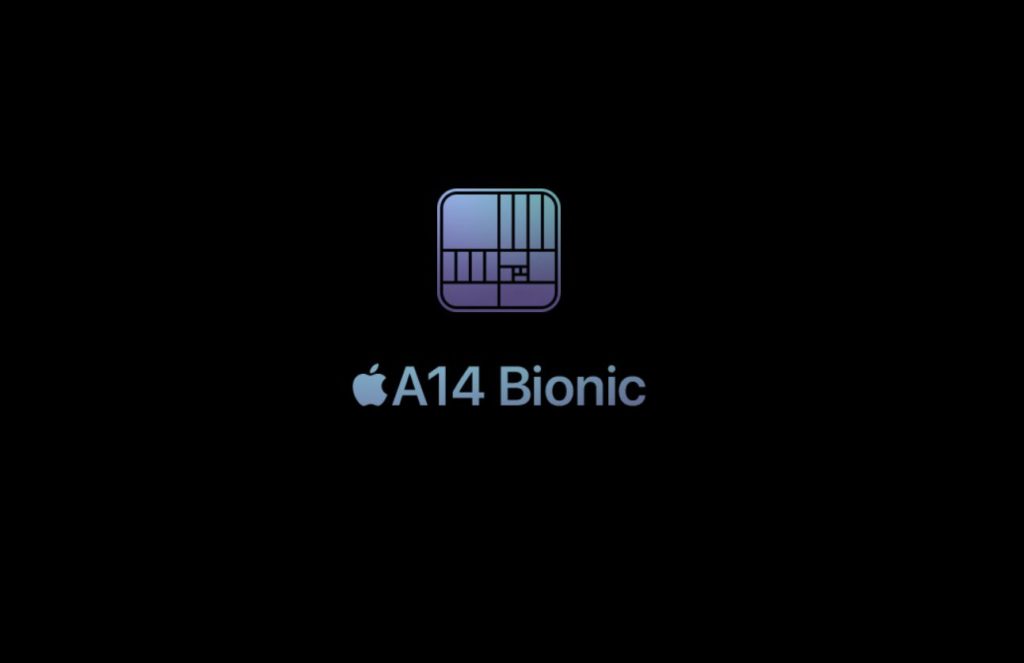 Under the hood, powering this year’s iPhone 12 series is the all-new A14 Bionic chip, that made its debut last month on Apple’s new iPad Air. A14 Bionic is the world’s first 5nm process technology chip, featuring a four-core GPU, Hexa-core CPU and a mammoth 16-core Neural Engine. It’s presumably the world’s fastest mobile processor, boasting up to 11 Trillion Operations per second (TOPs). It supports 5G — with up to 3.5Gbps download speeds.

Coming to the point of 5G variant in India, some of my friends were asking why are they even launching a 5G variant in India if 5G is still 2-3 years from commercial launch in India. To this, I just had only one explanation, 5G has an integrated modem inside the A14 Bionic (not like Snapdragon 865/Plus that has a separate 5G modem) and it would have been difficult to manufacture a 4G-only variant of this chip for Apple (and ship two different variants of the same device), so they just went ahead and launched the 5G variant in India. Plus, you’re gonna keep this iPhone for at least two year, right?

All-new iPhone 12 and iPhone 12 Mini feature two improved cameras. The main ‘wide’ sensor on the iPhone 12 (and Mini) is a 12MP (f/1.6) with a huge 1.7μ image sensor size. Night Mode is now supported on all three cameras on iPhone (including the front). Apple talked a lot about computational photography in their keynote, which we’ll have to test ourselves once we get hands-on with the device.

Here are some samples from iPhone 12 cameras (provided by Apple): 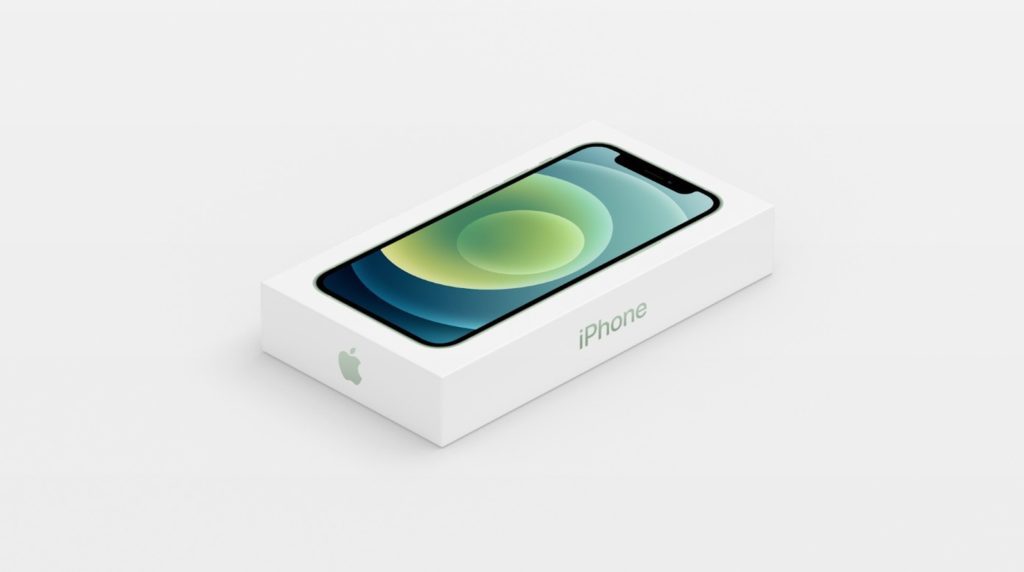 As expected, Apple has removed the charging adapter and EarPods from the iPhone 12 box. Apple says it will reduce the carbon emissions immensely — it’s almost equal to removing 450,000 cars from our planet. S you’ll have to buy a new set of earphones and a charging adapter when you buy these expensive phones. 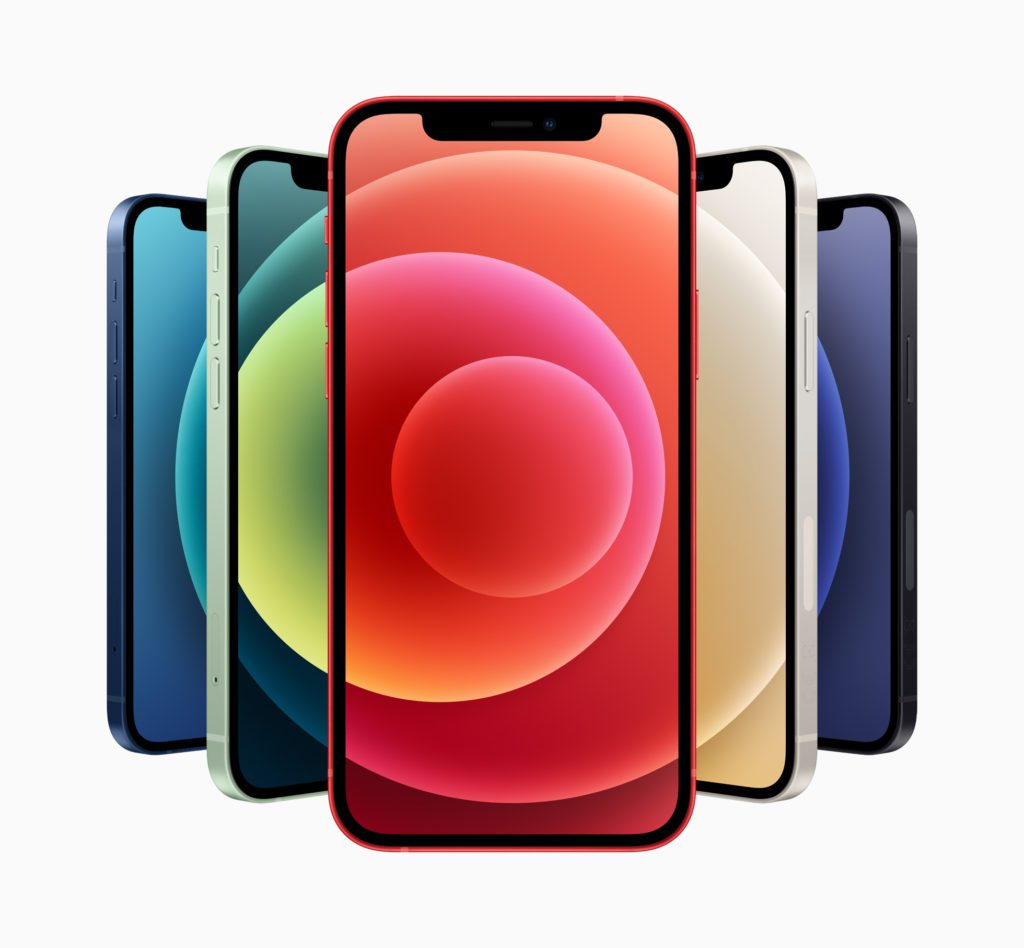