Nobel Chemistry Prize 2020 Awarded to Emmanuelle Charpentier and Jennifer A. Doudna for CRISPR

The Royal Swedish Academy of Sciences has awarded the Nobel Prize in Chemistry 2020 to Emmanuelle Charpentier, from the Max Planck Unit for the Science of Pathogens, Berlin, Germany and Jennifer A. Doudna, from University of California, Berkeley, USA, for the gene-editing technique known as the CRISPR/Cas9 scissors. It was announced on 7th October 2020. This is the first time a Nobel science prize has been given to a women-only team.

Medical Equipment for Molecular Diagn…
10 Tips for Dropshipping Success
8 Things You Didn’t Know About Video …
THE ENEMY OF THE UNLIVED MEANINGLESS …
Fiction Series So Big, They Cross Mul…

Researchers can now change the DNA of animals, plants and microorganisms with extremely high precision using these Genetic Scissors. This technology has had a revolutionary impact on life sciences and is contributing to new cancer therapies and may make the dream of curing inherited diseases come true.

Researchers need to modify genes in cells if they are to find out about life’s inner workings. This used to be time-consuming, difficult and sometimes impossible work. Using the CRISPR/Cas9 genetic scissors, it is now possible to change the code of life over the course of a few weeks.

“There is enormous power in this genetic tool, which affects us all. It has not only revolutionised basic science but also resulted in innovative crops and will lead to ground-breaking new medical treatments,” says Claes Gustafsson, chair of the Nobel Committee for Chemistry.

While studying bacteria called ‘Streptococcus pyogenes‘, one of the bacteria that cause the most harm to humanity, Emmanuelle Charpentier discovered a previously unknown molecule, tracrRNA. She published her work in 2011 which revealed that tracrRNA is part of a bacteria’s ancient immune system. CRISPR/Cas disarms viruses by cleaving their DNA.

When 2020 Chemistry Laureates Emmanuelle Charpentier and Jennifer Doudna investigated the immune system of a Streptococcus bacterium they discovered a molecular tool that can be used to make precise incisions in genetic material: CRISPR/Cas9.

The same year she, along with Jennifer A. Doudna, an experienced biochemist with a vast knowledge of RNA, succeeded in recreating the bacteria’s genetic scissors in a test tube and simplifying its molecular components ensuring easier use.

In an epoch-making discovery, the duo then reprogrammed the genetic scissors. In their natural form, the scissors recognise DNA from viruses but could be controlled to cut any DNA molecule at a predetermined site. When the DNA is cut, it is then easy to rewrite the code of life. Since Charpentier and Doudna discovered the CRISPR/Cas9 genetic scissors in 2012, their invention has exploded in popularity and scope, according to the press release from the Nobel committee.

The technology has contributed to many important discoveries in basic research, and plant researchers have been able to develop crops that withstand mould, pests and drought. These genetic scissors have taken the life sciences into a new epoch and, in many ways, are bringing the greatest benefit to humankind, according to the press release. 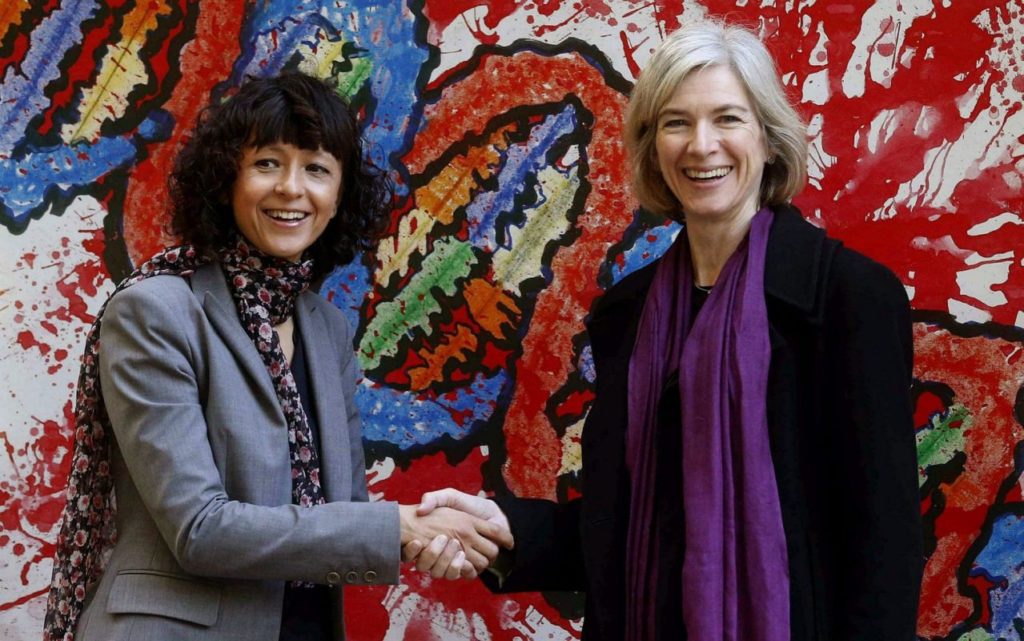 Emmanuelle Charpentier shared a special message – “My wish is that this will provide a positive message to the young girls who would like to follow the path of science, and to show them that women in science can also have an impact through the research that they are performing.”

“CRISPR” stands for “Clusters of Regularly Interspaced Short Palindromic Repeats”. It is a family of DNA sequences found in the genomes of prokaryotic organisms such as bacteria and archaea. These organisms use CRISPR-derived RNA and various Cas proteins, including Cas9, to foil attacks by viruses and other foreign bodies. They do this by chopping up and destroying the DNA of the invading virus. When these components are transferred into other, more complex, organisms, it allows for the manipulation of genes, or “editing.” 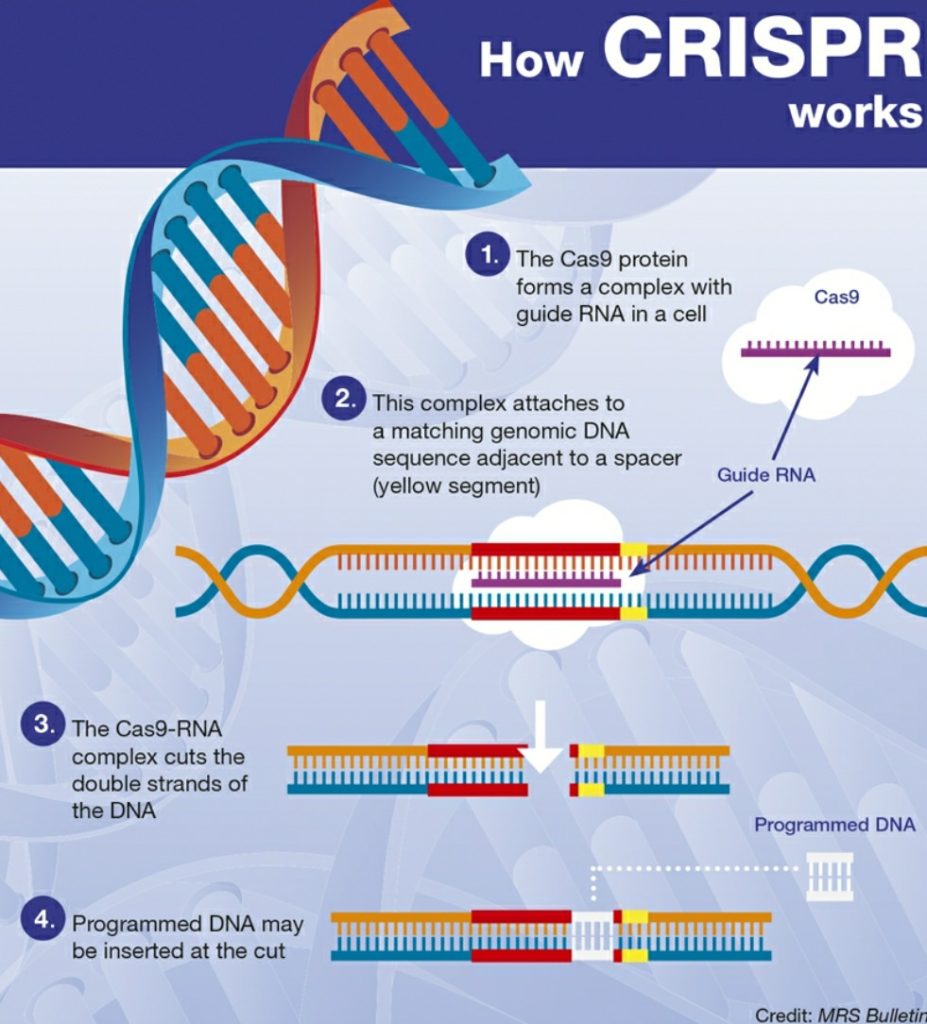 Why has it been controversial?

In 2018, a Chinese scientist, He Jiankui claimed that he had created the first human genetically-edited babies. He announced that two twin girls, known by their pseudonyms Lulu and Nana had been born with modified DNA to make them resistant to HIV, which he did using the CRISPR/Cas9 tool when they were still single-cell embryos not yet inside their mother’s womb.

He Jiankui’s work was criticised worldwide because of the risk of causing unintending changes that can pass on to future generations. Along with shutting down his research project, he was also sentenced to three years in jail in December 2019 and was asked to pay a fine of 3 million Yuan.

Nobel Chemistry Prize 2020 Awarded to Emmanuelle Charpentier and Jennifer A. Doudna for CRISPR