Rare Earth Elements are one of the most crucial ingredients of modern society. Everything from the printed circuit boards to the high-performance aircraft has either one or many of these elements in them. They are an absolute necessity because of the different properties that they exhibit. Material science has incorporated these elements into modern technology very effectively. At this point, any piece of new technology is almost guaranteed to have a rare earth element in it. Geologists have been closely studying the occurrence of these elements in the earth’s crust for years, and it seems that they might have solved a long standing mystery related to them.

Burrow Has The Perfect Pillow For Eve…
Urban, Suburban, or Rural Practice: P…
Easy Pet Rocks Craft Idea For Kids
How Do U.S. Blackjack Tournaments Wor…
What Is the Worst Credit Score? 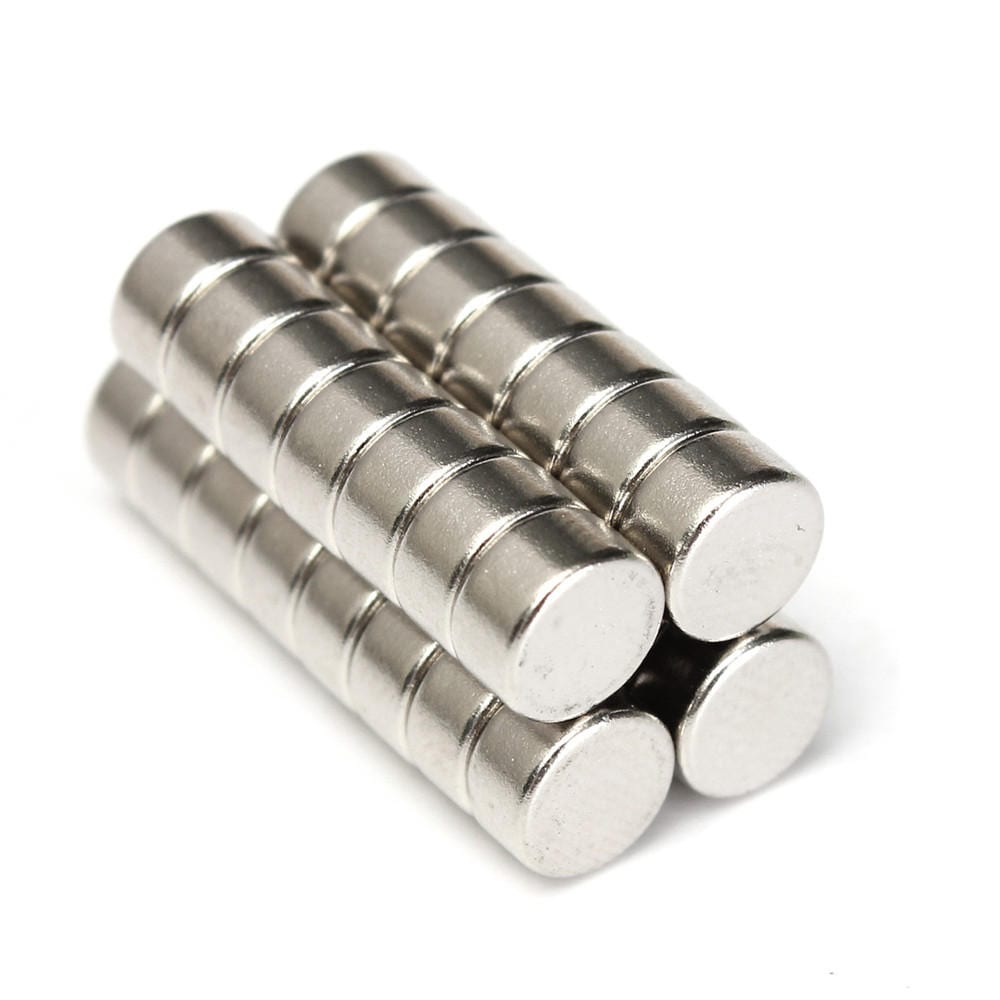 The process of how the deposits of these elements form underground has been shrouded in relative mystery till now. Even more mysterious is the fact that these deposits tend to vanish without any trace.  The rare earth elements are a very specific set of 17 elements, which are extremely valuable and are used in critical industries in all sectors. Their name can be a bit misleading as they are not that rare in Earth’s crust. However, they have a very inefficient and complicated process by which they can be extracted, making them all the more costly.

Researchers from the Australian National Institute wanted to find out how the deposits of rare earth elements form underground. They wanted to focus on the igneous carbonate rocks, which are closely related to these elements. To find out what leads to their formation, the researchers simulated what happens when these rocks are heated up under high pressure under the crust. The rock samples were heated up to 1,200 degrees and put under pressures of up to 2.5 gigapascals (GPa), after which they were cooled and depressurized. 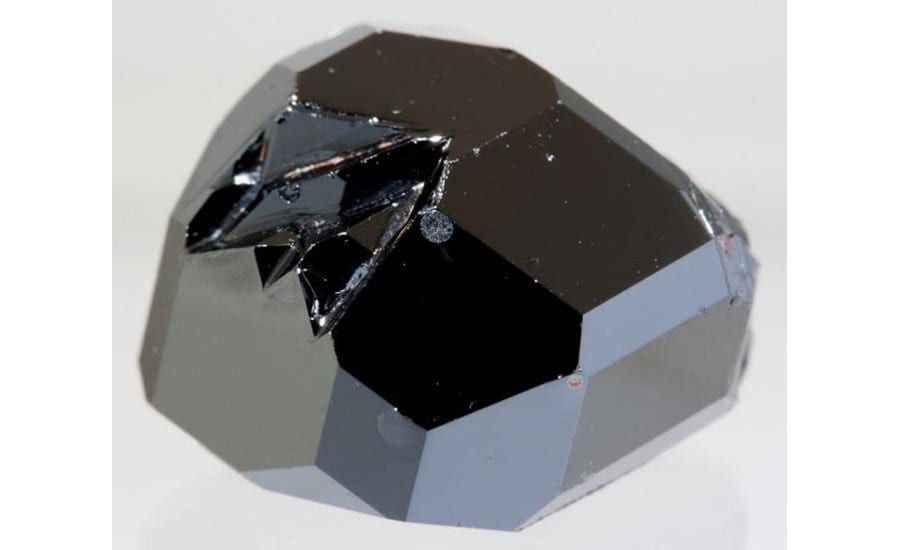 The experiment showed that alkaline chemicals are required for REE transport in and around carbonites, which laid to rest a previous theory that suspected the hand of certain ligands in this process. The transport of REE leads to economic-grade mineralization, with sodium and potassium rendering REEs soluble. The results that the researchers got from the piston-cylinder apparatus showed that our knowledge of these rare earth elements was woefully lacking. The result showed that alkali bearing carbonates could form REE-rich fluids that can travel huge distances and maintain their REE content under magmatic conditions.

Previously researchers had tried to find the evidence of ligands like Chlorine working on these rare earth elements but did not find any. These observations in lab conditions could probably lead to some real-world evidence of this theory as well. This one experiment has overhauled our understanding of how REEs form, which is probably a good sign.

This post first appeared on TechQuila, please read the originial post: here
People also like
Burrow Has The Perfect Pillow For Every Person In Your House
Urban, Suburban, or Rural Practice: Pros and Cons
Easy Pet Rocks Craft Idea For Kids
How Do U.S. Blackjack Tournaments Work?
What Is the Worst Credit Score?
Giant Piece of Space Junk Expected to Crash into Earth this Weekend
Tea Culture in Different Corners of the World
How To Get Rid of Ticks in the Yard – 8 Steps