Speed of Sound Has an Upper Limit: New Study

The speed of sound is an essential part of how humans and animals perceive their surroundings. What we can deduce from our sensory inputs greatly affects our survivability. The physical phenomena behind the generation and propagation of sound have been known for quite a while now. The various applications of this knowledge have led to a robust technological capacity to utilize the various properties of sound. The question is, is this knowledge complete? It turns out the answer is no. What Researchers did with light more than a century ago, they have failed to do with sound, that is, put a cap on its Maximum speed. 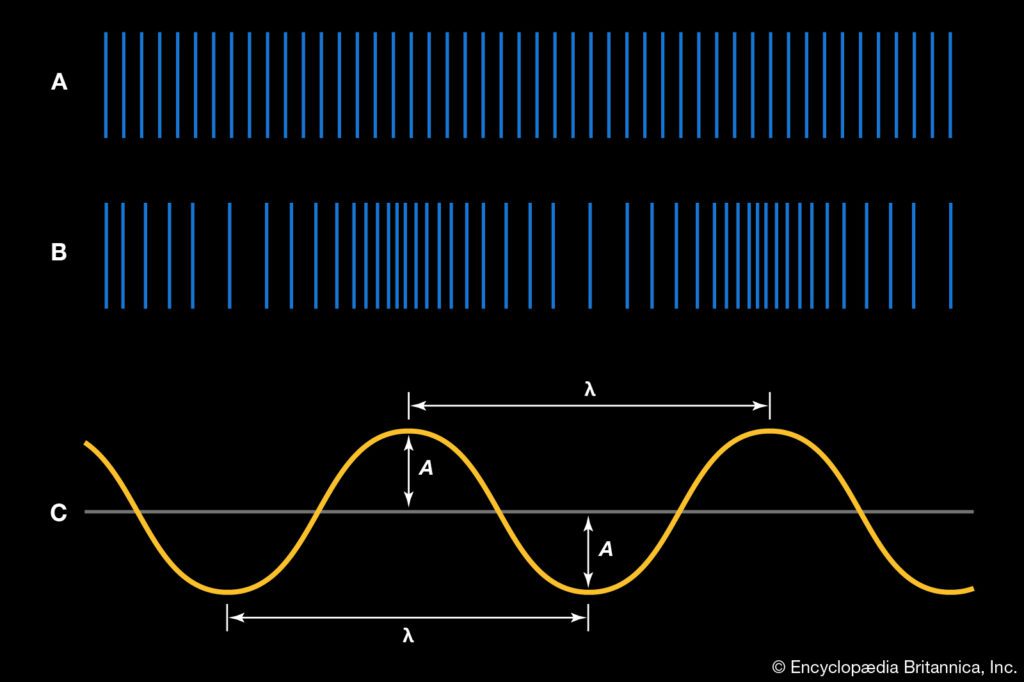 Speed of sound is heavily dependent on the medium it is travelling in.

Einstein’s theory of relativity is quite well known; one of its most famous components is the part about the maximum speed of light. It does not have a peer for sound, as it is somewhat trickier to determine that. While an inefficient method would be to measure the speed of sound in every Material in existence, researchers have chosen to take another route. They have deduced the maximum speed that sound can have using the fundamental constants of Physics, which seem to be woven in the fabric of reality itself.

The final speed that they settled on is 36 kilometers per second, which is about twice the speed of sound through a diamond. Why did it take researchers so long to figure out how fast sound can travel compared to light? The answer lies in the differences between light and sound. Light is an electromagnetic wave, which means it depends on oscillating electric and magnetic fields that can sustain each other and cause light to move at such phenomenal speeds (300,000 kilometers per second to be exact). On the other hand,  sound is a mechanical wave and depends on the particles of the medium to do the same. 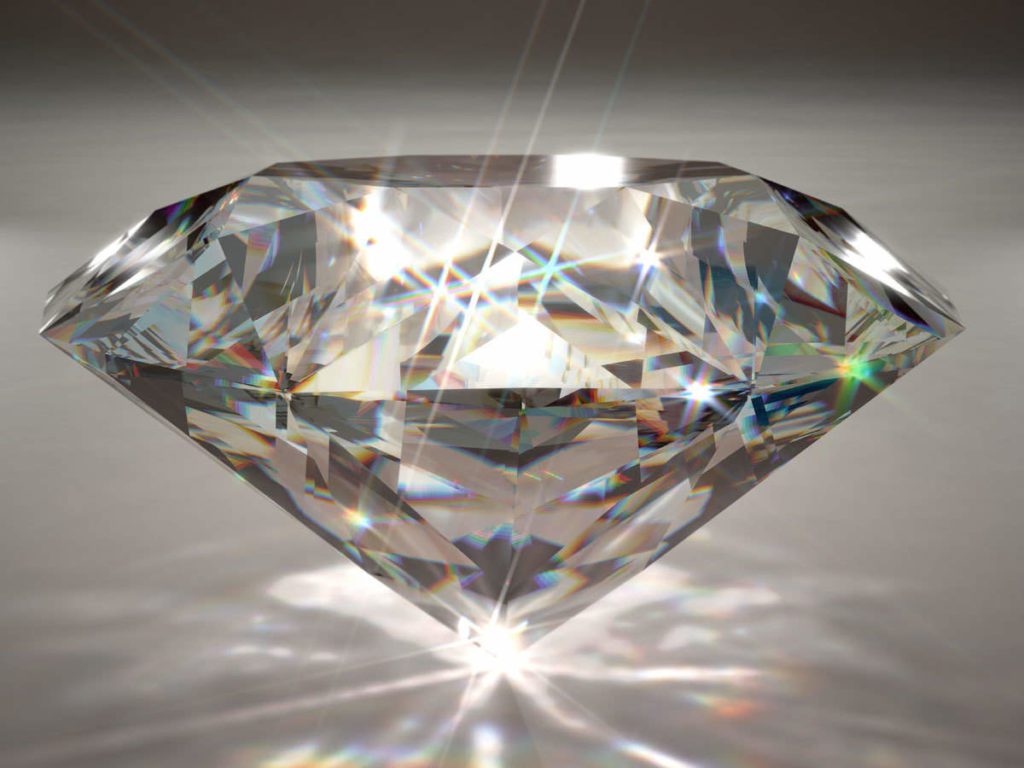 The maximum speed of sound is almost double of what it is in a diamond.

This is the problem with such an endeavour. Since the speed of sound is almost entirely dependent on the material it is traveling in, how do we figure out the maximum speed? To overcome this problem, researchers used the fine structure constant and the proton-to-electron mass ratio and came up with an equation. This equation considers the different interactions an atom of a material can undergo when it is being compressed to determine at what speed waves can travel in solids and liquids; in other words, the speed of sound.

There are many implications of this study, and some of them are yet to be verified. However, if it passes all the required tests to qualify as a genuine discovery, it might prove to be one of the most remarkable advances in physics in recent times.

Speed of Sound Has an Upper Limit: New Study