With just a few days left for Apple’s October 13th event, a new leak has provided details about what Apple’s Iphone 12 price could be. There have been several reports, from Jon Prosser (a trusted Apple Leaker) pointing to the fact that Apple might delay the release of Apple’s object finding device — AirTags — and Apple’s first over-the-ear headphones — AirPods Studio.

Apple is expected to release four new iPhone models this year — iPhone 12 Mini, iPhone 12, iPhone 12 Pro, and iPhone 12 Pro Max (Phew! That’s a long name). Along with the new iPhones, we might see anew HomePod Mini this year, that’ll retail at a price of $99 (~ Rs. 11,999). This new speaker from Apple will be a lot smaller than the original Apple HomePod and will house new internals (like A10 Bionic chip). Enough of the accessories, let’s check out iPhone 12 price. 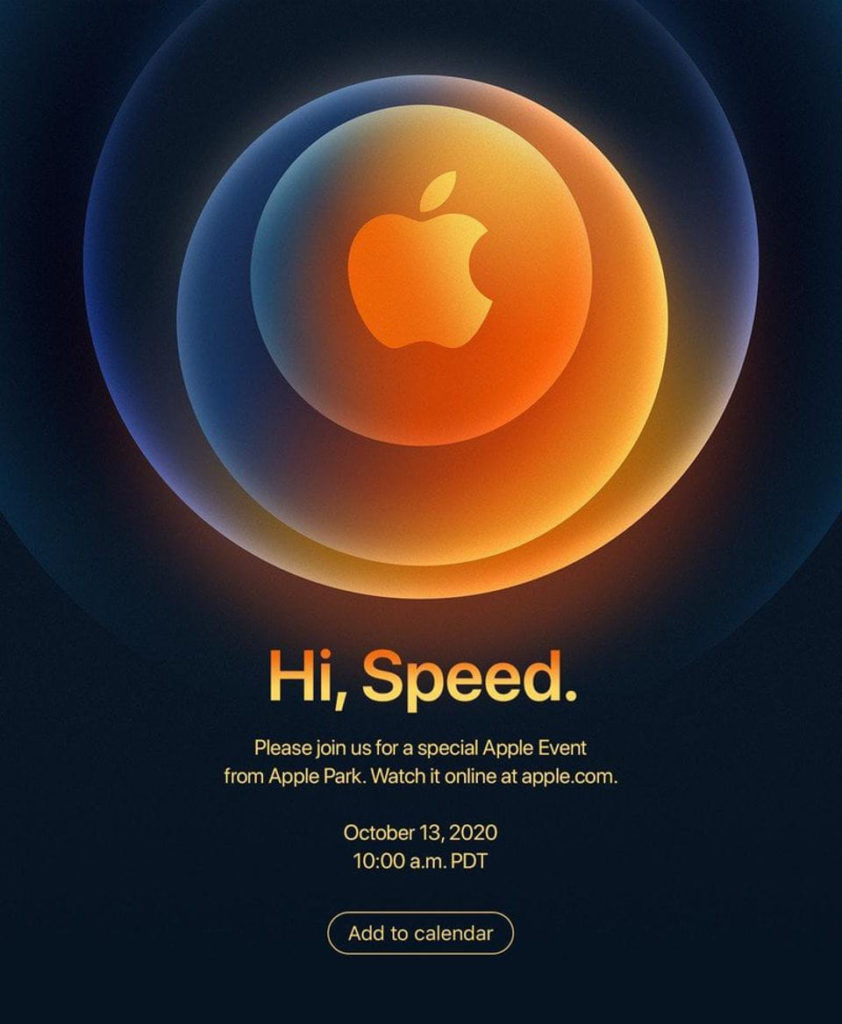 The iPhone 12 Mini will reportedly house a 5.4-inch OLED display and a starting price of $699 in the United States. With the government increasing taxes on smartphones, the iPhone 12 Mini could start around Rs. 65,000 in India and will be available in black, white, red, blue, and green colors. The storage options will range from 64GB to 256GB. Jon Prosser believes Apple is having issues with manufacturing this iPhone, and it will be available only in November.

BTW: I still stand by the dates that I gave last month 👇

Pro Max and Mini are the ones coming in November. 🤦🏼‍♂️ 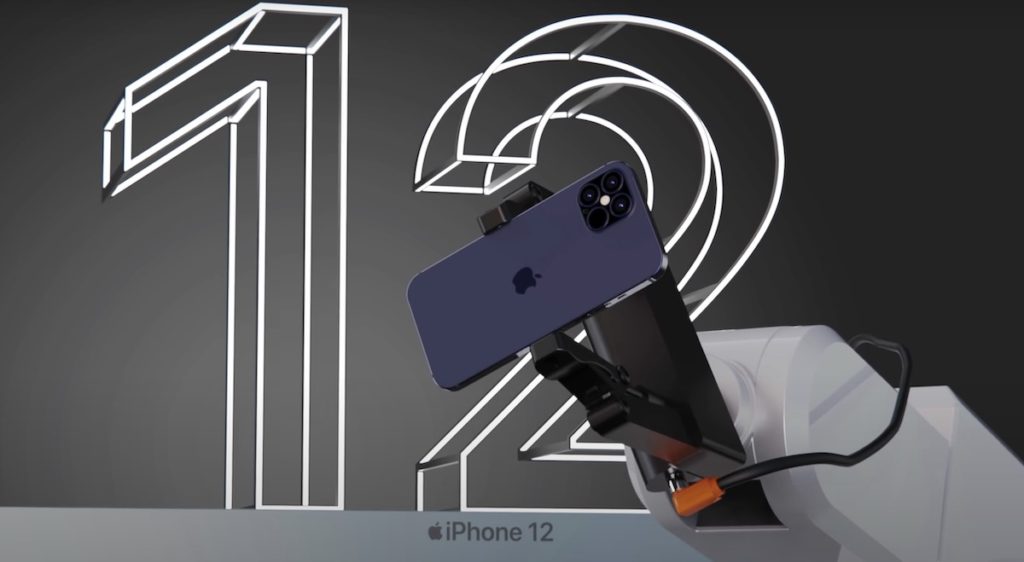 The 6.1-inch iPhone 12 will reportedly retail at a price of $799 in the United States. It is expected to cost around Rs. 70,000 in India. This too will be available in black, white, red, blue, and green, and the storage options will range from 64GB to 256GB. The regular iPhone 12 is expected to arrive in October only.

The 6.1-inch iPhone 12 Pro model is expected to start at a ‘regular Apple flagship’ price of $999. Last time Apple released a Pro model of their iPhone in India, it costed well above Rs. 1 lakh. The Pro line has always had distinguished colors, which are gold, silver, graphite, and blue this time. The storage option for this iPhone will range from 128GB to 512GB. This new iPhone is also expected to house a LiDAR sensor for improved depth sensing. 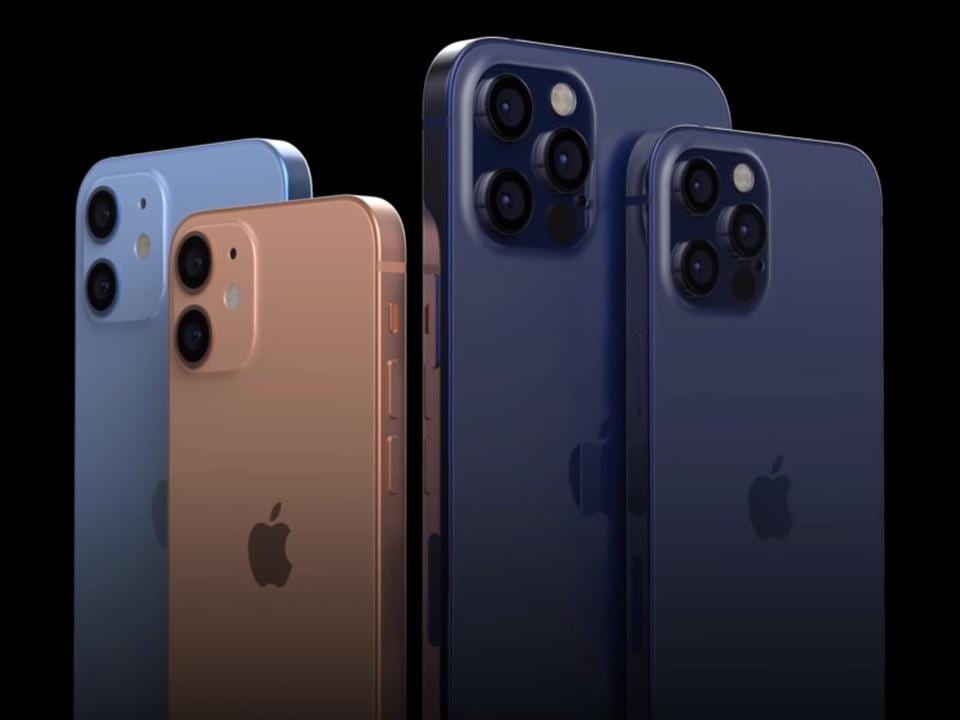 Top of the tier iPhone 12 Pro Max is expected to retail for a price of $1,099. The Pro Max model is also expected to come in gold, silver, graphite, and blue colors, with storage options ranging from 128GB to 512GB. Apple was expected to differentiate between the smaller and larger Pro model this time, but it doesn’t seem to be the case this time. The Pro Max will also start shipping in November, along with the iPhone 12 Mini.

This one hurts my heart…

I’m being told that Apple has pushed back the announcement and launch of AirTags to March of 2021. 😳 https://t.co/xtUvCAFmoE pic.twitter.com/DIUlcp01Xy

Jon Prosser also predicts that the launch of Apple AirTags has been delayed until March of 2021. This might be due to the coronavirus delay, or maybe the device has not been developed fully yet. 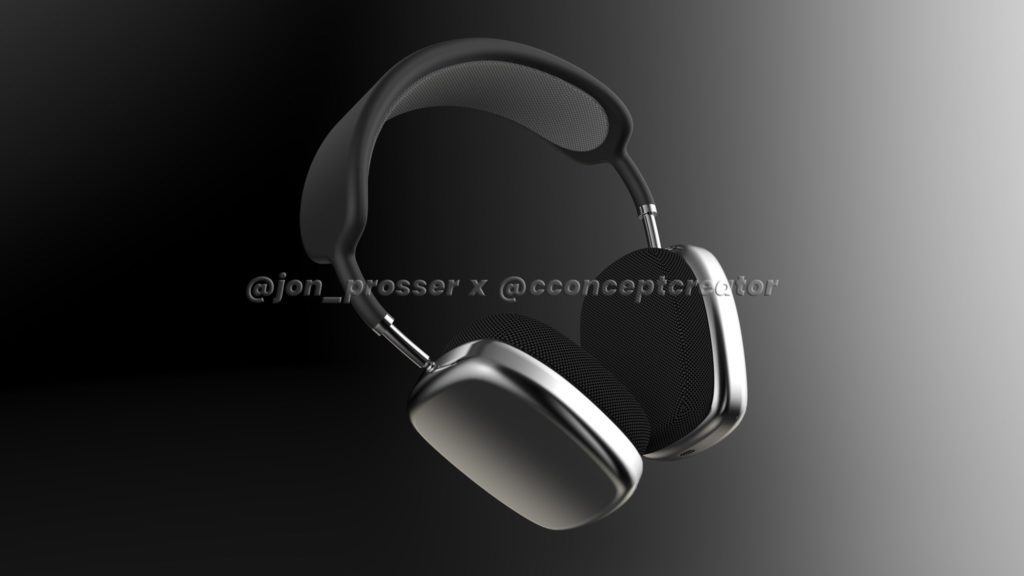 He also predicts that Apple might be working on two new variants of AirPods Studio. The one seen in the image above is the ‘luxury’ variant of the device which will retail for a price of $599! He predicts that this luxury variant will be made out of metal and leather. There will also be another variant of AirPods Studio (made out of cheaper materials) that will retail for a price of $350. These will not be announced on the October 13th event, as per him.

That’s it for today. We’ll get to know everything (from specifications to iPhone 12 price) on October 13th.