Brain That Turned to Glass: A New Discovery

The Brain of a human being is perhaps the most important organ that we have. The evolution of the structure of the brain has led us to the point that we are at today. What researchers have been unable to do is to study the internal structure of our ancestor’s brains. In a new astonishing discovery, preserved brain cells have been found in the remains of a young man who died in the eruption of Mount Vesuvius in 79 CE. This is, without a doubt, one of the most remarkable discoveries related to the eruption to date. 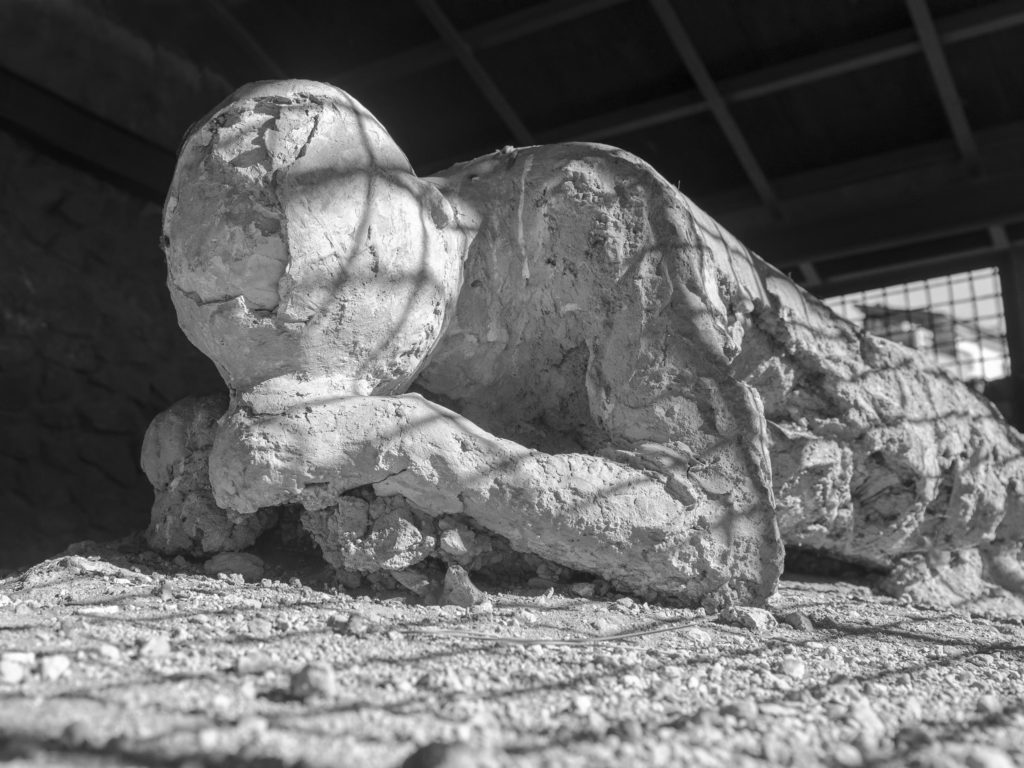 The brain of the victim turned into glass.

The researchers have studied the new findings and have discerned visible cell structures in the black, glassy Material inside the man’s skull. The discovery was first published in the journal PLOS One, on October 2. The researchers have long suspected that the glassy material is part of the man’s brain. We know how and when such glassy material form; it is due to the rapid cooling of extremely hot objects, which happens all the time at volcanic eruptions. The process, called vitrification, seems to have preserved the neural structure of the victim from thousands of years ago.

This transformation is unique and without any peer anywhere in the world. The neural structures of the brain have survived, intact, till today. The famous story of the eruption of Mount Vesuvius is very well known around the world. The town at the foot of the volcano was known as Herculaneum, which is where the preserved brain was found. The explosion, which happened about 2000 years ago, was so big that the Mountain blew its top when it exploded. The ash from the eruption buried the town and its inhabitants, heating the organic material present there. 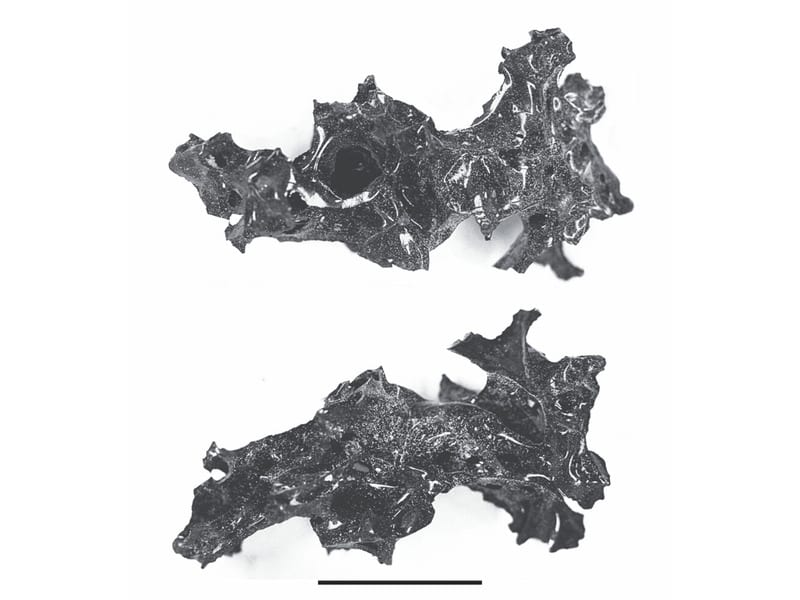 The remains of the brain were collected from the cracked skull.

The ensuing process rarely left any organic material in a recognizable form. The researchers found the black material within the cracked skull of a 20-ish year’s older man lying face down on a bed in the college of Augustales. The place was also the headquarters of the cult of Emperor Augustus. The researchers are now using electron microscopes to study the contents of the glassy structure carefully, and they seem to have identified neurons and their projection, axons embedded in it. The researchers also determined the make-up of the structure using spectroscopy, which confirmed that it was organic.

The evidence for the argument that this is, indeed, the brain is very convincing. While it may be extremely rare, finding preserved remains of a brain is not impossible since we have found such samples before.

Brain That Turned to Glass: A New Discovery