Sno Babies revolves around two teenage girls, Kristen (Katie Kelly) and Hannah (Paola Andino), who belong to well-to-do families and seem to have everything. But things start spiralling when these two best friends fall into the trap of substance abuse and go down the path of self-destruction and pain. Both Hannah and Kristen face grim situations like overdose, teenage pregnancy, molestation, rape, mental and physical degradation, and more.

The main premise of the film revolves around the lives of Hannah and Kristen and how they struggle with pain and addiction, with parents who either don’t care or are just too busy to know. The film follows a layered narrative depicting other stories too – Matt’s (Michael Lombardi) inner conflict about his nature preserve property and the bickering with his sister Mary (Molly Logan Chase) around it and his equation with his wife Anna (Jane Stiles). 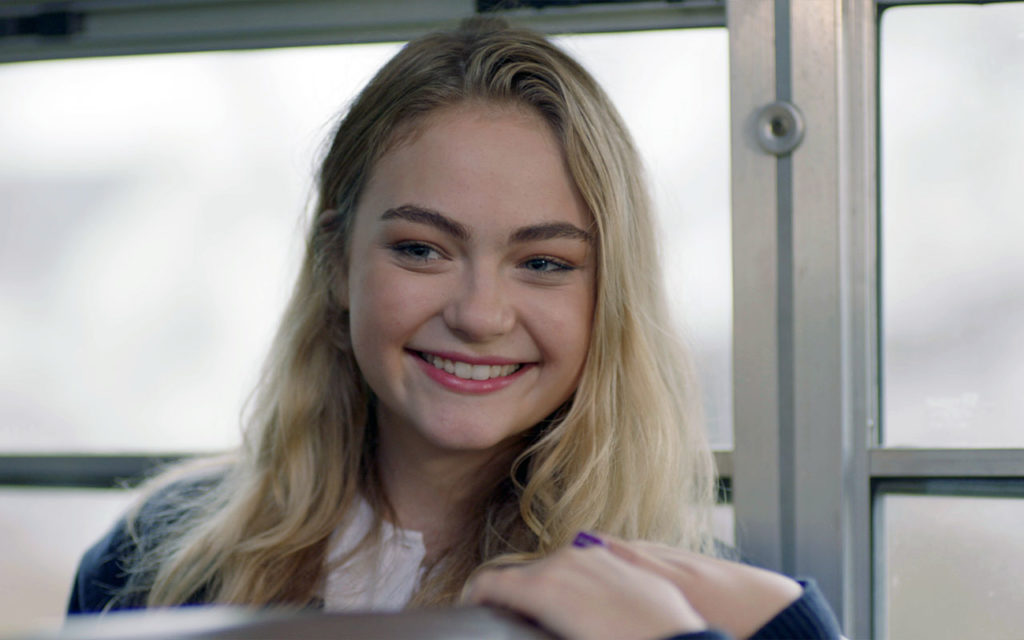 When I started watching Sno Babies, I carried a lot of preconceived notions about the film, believing it to be another teen drama but the movie is about a lot more than just being about teenagers. It showcases the grim realities of addiction and the struggle. It is as painful and gut-wrenching as it gets.

While you might hear people saying that the film doesn’t show the true side of addiction, cinema/ film-making comes with certain restrictions, especially when the premise features two teenagers as the main character. Within the boundaries of set social responsibility and not glorifying drug abuse, the film finds its strength in a provoking narrative.

The moment you enter the film, the narrative engages you in ways that you cry with the characters and feel their plight! It is 109 minutes of absolute misery but features a message to be heard and understood.

A Tragic Yet Strong End

“People can and do recover.” – Sno Babies

The film ends with one of the best friends dying and you can’t help but feel horrible inside as if the loss is highly personal. The makers, through Sno Babies, aim at raising awareness and funds for the Global Recovery Initiatives Foundation (GRI) and they make sure their message is received loud and clear.

The death of one best friend leads to the awakening of the other and she decides to talk and tell her best friend’s story to everyone so that each and everyone suffering would know that there is always a way out. It’s difficult, yes, but never too late.

A voice inside me questions the role of religion and religious services depicted in the film. The task of religion is to keep us hopeful, to stop our minds from caving in to terror, and hold our hand through the worst days of our lives. However, Hannah and Kristen found safety nowhere, as if nobody saw their fear and pain. Afterall, they were just kids.

Other than a narrative that is drawn with utmost power and pain, the star cast of the film brings their characters on-screen in shapes and forms such that you cannot help but root for them or feel bad with and for them.

Katie Kelly’s Kristen and Paola Andino’s Hannah, as the lead pair in the film, bring out characters that feel almost real. You will pity them for where they have landed, harming themselves and being assaulted physically and mentally. It doesn’t get any easy!

Meryl Jones Williams as Valarie, a support system and confidant who tries her best to drive Kristie out of darkness, is flawless in her part. Shannan Wilson as Clare McKusker, Kristen’s mother, is convincible in her role as a busy mother who regrets not being there for her daughter when she truly was working for the betterment of her family. Abbey Hafer as Maddie McKusker, Kristen sister, is as adorable of a young girl as it could be! 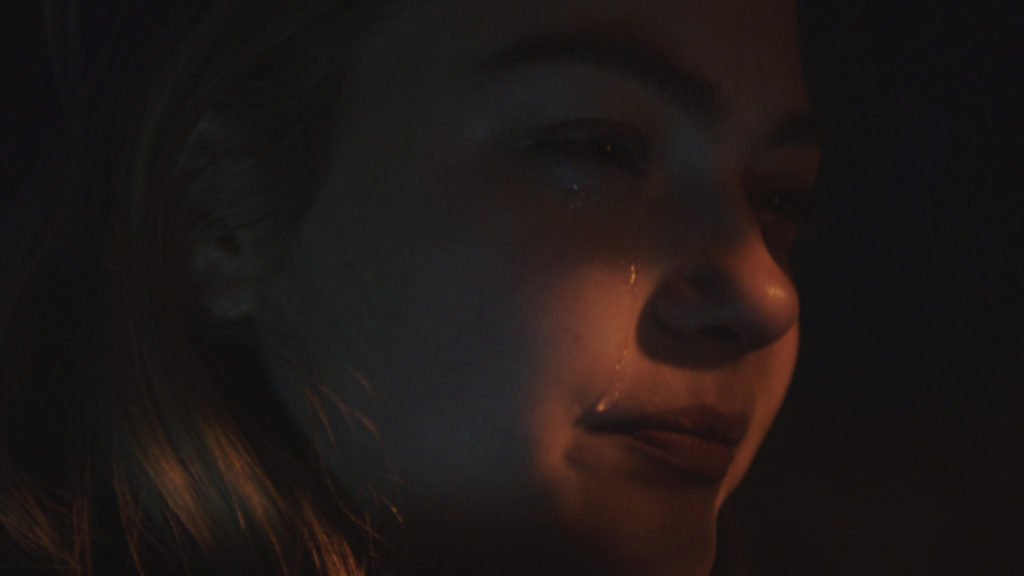 Michael Lombardi as Matt doesn’t fail his role either and depicts his inner character conflicts in a manner than you’ll understand every little detail of his life.

All in all, every single character in the film plays their role with beauty and perfection on-screen and making the well-drawn narrative a stronger act and an engaging watch.

STREAM IT! Sno Babies is one strong movie with roaring performances. The film is not easy on its viewers, there is pain, tears, death, drugs, molestation, and more. It talks about things that exist but are not brought to light that often, things that are considered taboo to even talk about.

Viewers might complain about the graphic depiction of things in the film but the reality is grim and inescapable. The film sets itself into boundaries in various areas but the deeper you delve into Hannah and Kristen’s world, the darker it gets. The makers, thus, succeed in inducing the emotions that they aim to.

The film has its fair share of flaws but, in the wider scheme of things, ignoring a few mistakes here and there, the film is flawless in its intent.

Sno Babies is now available on Video on Demand.