Male Baboons Live Longer if They Have Female Friends: Research

Several kinds of research over the years have pointed out the importance of friendships for our health. It is said that friendships enrich our lives and help us live longer. A recent study published in a special issue of the journal Philosophical Transactions of the Royal Society B, suggests that things might not be too different for our primate relatives.

The Sign of Four
21 Blackjack tips to increase your en…
7 Reasons Why You Should Hire A Femal…
Limitations and Pitfalls of Telemedic…
How to Tell if You Have Bed Bugs?

Until now, it was believed that a Male is only interested in a female to boost his chances of mating with her or to ensure the protection of their offspring. The new study sheds light on how female companions can help them live a longer life. The research team led by Susan Alberts, chair of the evolutionary anthropology department at Duke University, analysed a total of 542 adult Baboons – 277 males and 265 females, followed on a near-daily basis, to estimate the strength of the bonds in each baboon’s circle of friends. 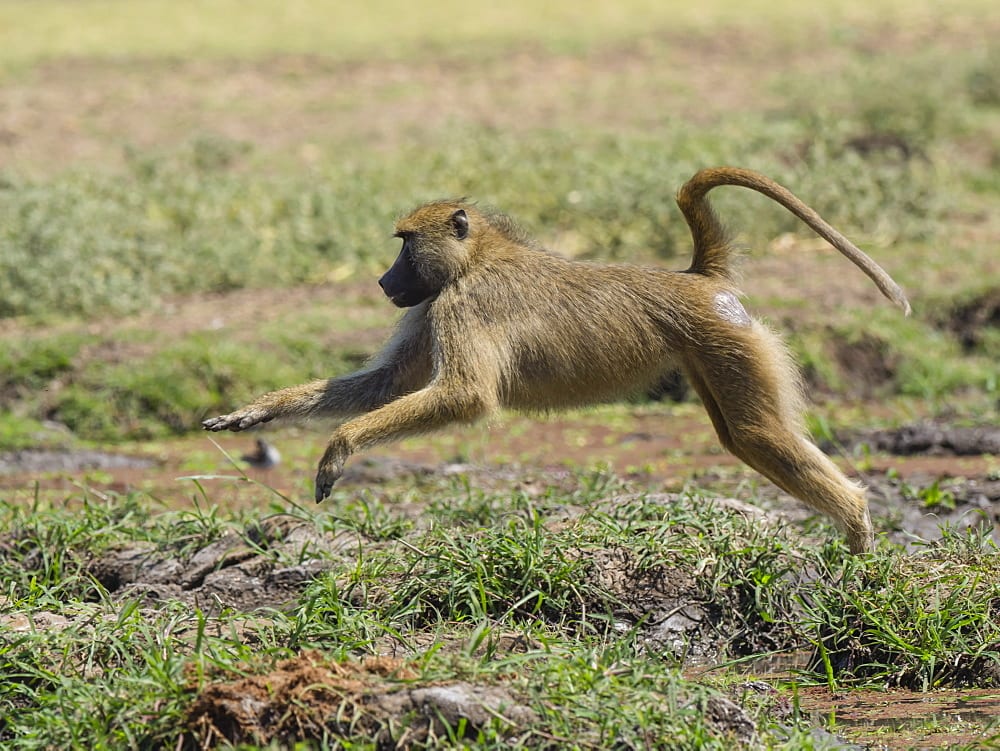 Grooming- a social activity among primates

Baboons spend a lot of time grooming each other, which is a common social activity among primates in which one individual carefully picks through the fur of another in order to remove any debris or parasites. “It’s a baboon’s way of bonding and relieving stress, as well as providing some help with hygiene,” said Professor Susan Alberts. Grooming among two females is common, but males spend very little time grooming each other. The study observed males grooming with females, and not just when the female baboons were fertile. 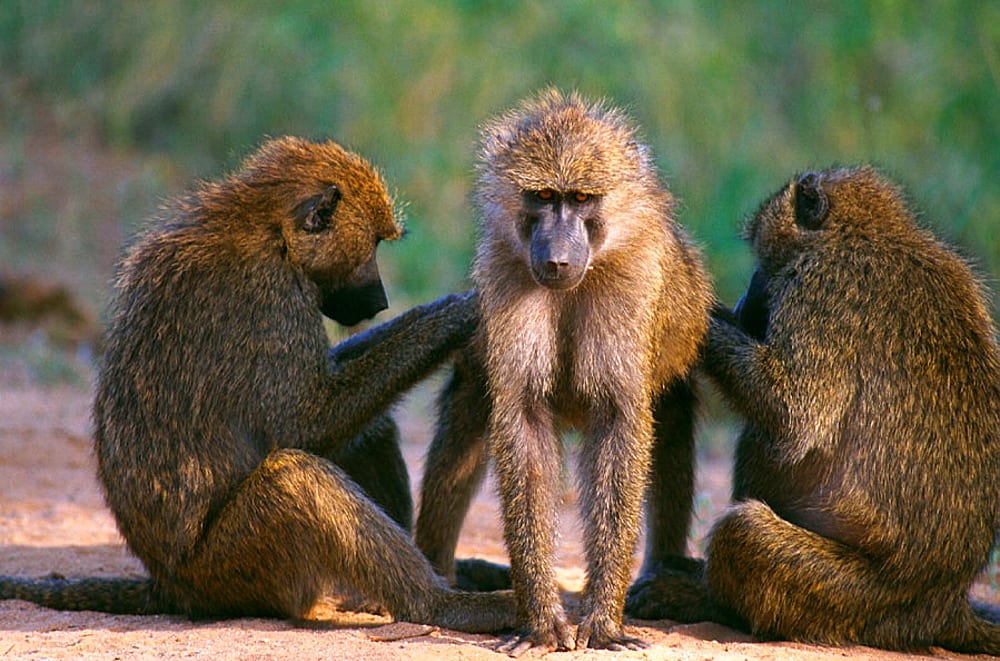 Yellow Baboons grooming each other

35 years of data of more than 540 yellow baboons (Papio Cynocephalus) in Amboseli National Park suggests that male baboons having close female friends experience higher rates of survival in comparison to those who don’t. These baboons live in complex, mixed-gender social groups of 8-200 individuals per troop. Since 1971, the researchers have kept close tabs on individual baboons as part of the Amboseli Baboon Research Project, to observe their socialisation patterns and how they fared over their lifetimes.

Alberts found that the males who do not engage in a lot of grooming with females are socially isolated and have to pay a high price. The study suggests that male baboons having at least one strong bond (measured by groom frequency) experienced a 28% reduction in mortality threat regardless of their age, as compared to males who had weak social ties with females.

Male baboons have to compete vigorously to attain high social status, which awards great reproductive advantages to them. However, males with greater dominance within the baboon hierarchy had shorter life expectancy, although the effect was on the border of statistical significance. More research needs to be done to figure out how exactly the bonds of friendship affect the physiology in baboons to lengthen their lifespans. 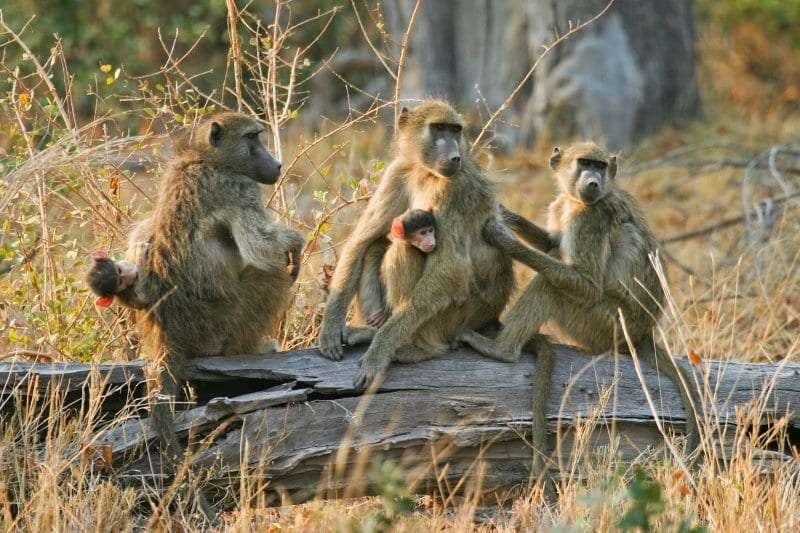 Yellow Baboons (Papio cynocephalus) with baby’s sitting on a trunk

Similar patterns of friendship have been observed in several other animal species in the past few years. For example, female humpback whales form lasting friendships and even meet up for summer reunions. Also, flamingos are said to form friendships for life and, male orcas are said to live longer when they have strong social bonds. However, most of these observations are focused on females because they tend to spend their entire lives in the same group whereas, males move between groups and are harder to track.

The researchers say that the power of friendship may have some deep evolutionary roots in the primate family tree. “How do primate friendships get ‘under the skin’ to lengthen life? We still don’t know; it’s one of the most wonderful black boxes in my life,” said Alberts.

This post first appeared on TechQuila, please read the originial post: here
People also like
The Sign of Four
21 Blackjack tips to increase your enjoyment of play and chances of winning
7 Reasons Why You Should Hire A Female Divorce Attorney
Limitations and Pitfalls of Telemedicine
How to Tell if You Have Bed Bugs?
Three Assassin’s Creed Leaks Paint 3 Very Different Pictures of Ubisoft’s Next-Gen Instalment – Rumor Rundown
Office Life – Preview – 1

Male Baboons Live Longer if They Have Female Friends: Research