After season 16 ended in March with just four episodes due to the pandemic, fans have been curious to know when Grey’s Anatomy will return and its other nitty-gritty details. Here in this article, we will answer the frequently asked questions about Grey’s Anatomy Season 17.

A few weeks ago, Ellen Pompeo, who plays the lead role of Meredith Grey in Grey’s Anatomy, posted a picture on Instagram of herself and co-star Richard Flood (Dr. Cormac Hayes) wearing scrubs and face masks.

“First time back in my scrubs…,” she wrote. “Since we shut down filming 7000 healthcare workers have died from COVID I dedicate my season 17 to all who have fallen and to every one of you who by the grace of God is still standing… this season is for you with humility and a bit of humor to get us through and endless amounts of gratitude. I hope we do you proud.“

First time back in my scrubs… since we shut down filming 7000 healthcare workers have died from Covid. I dedicate my season 17 to all who have fallen and to everyone of you who by the grace of God is still standing… this season is for you with humility and a bit of humor to get us through and endless amounts of gratitude. I hope we do you proud 🙏🏼❤️ @greysabc #seasonseventeen @richardfloodofficial

What is the Grey’s Anatomy Season 17 premiere date?

Ellen teased fans with this Instagram post but the official date was released later by ABC in a press release on September 18. They announced that it will be returning with a two-hour season 17 premiere episode on Thursday, November 12, at 9 p.m. ET.

Will the entire cast return in Grey’s Anatomy Season 17? 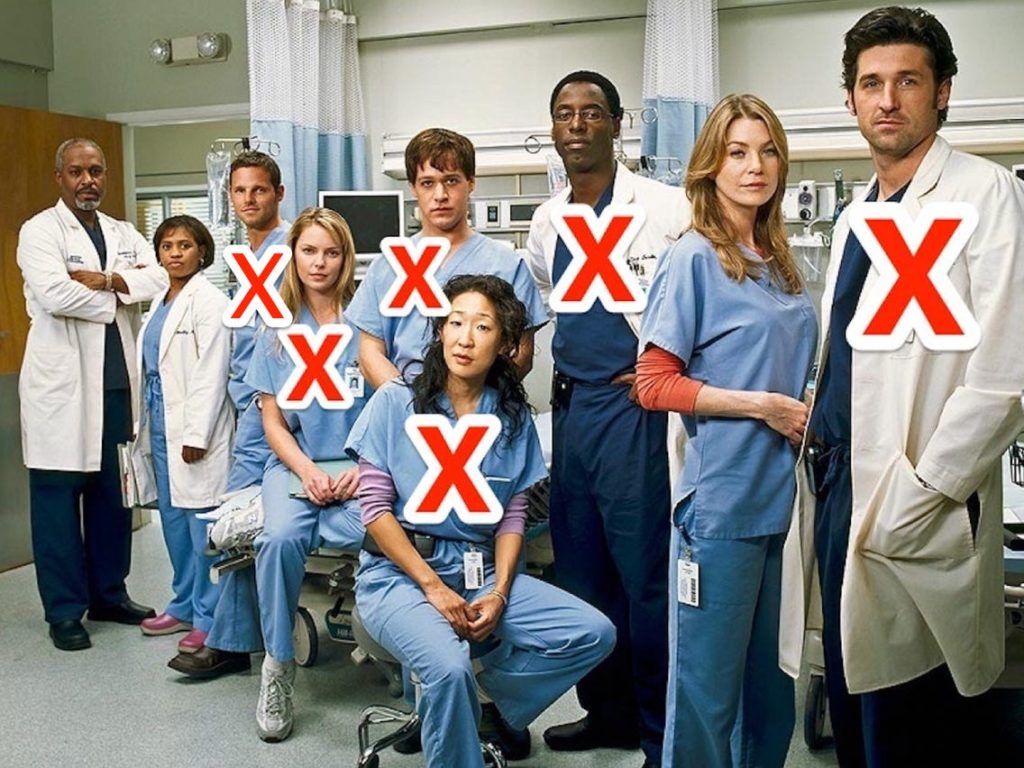 All the main characters from season 16 are expected to return for season 17, with the exception of Justin Chambers. In January 2020, Chambers, who played Dr. Alex Karev since Grey’s Anatomy‘s first season, announced that he wouldn’t be returning for season 17. According to The Hollywood Reporter, to replace Chambers, the show introduced two new characters, Dr. Cormac Hayes (Richard Flood) and Dr. Winston Ndugu (Anthony Hill). All other characters are expected to make a return in Grey’s Anatomy season 17.

What will be the storyline? 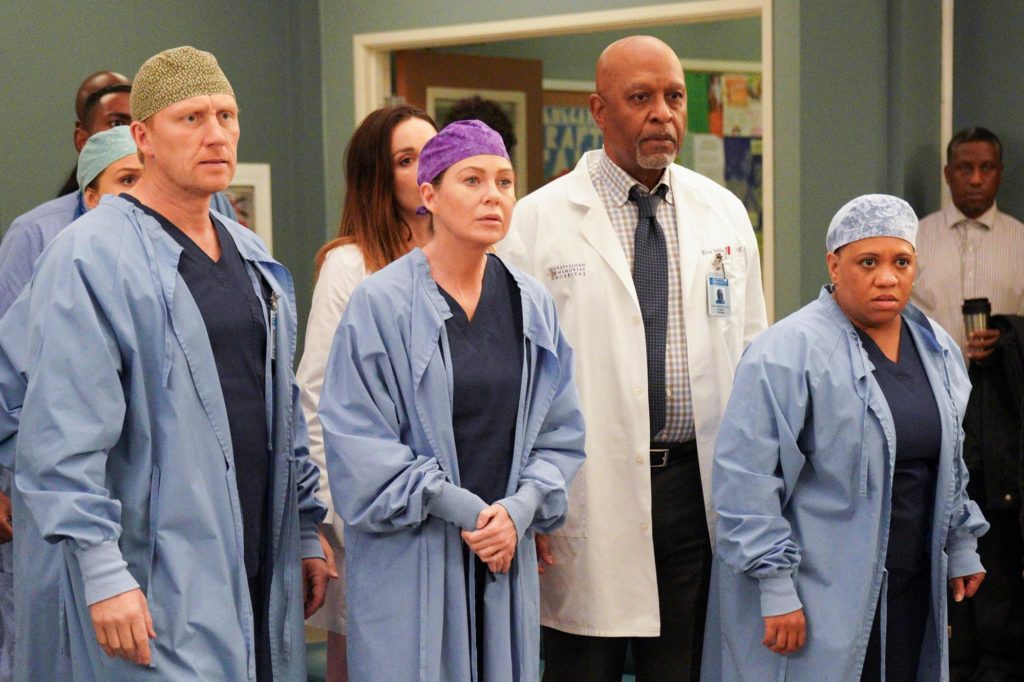 Giacomo, who plays DeLuca on the show, confirmed that the new episodes will revolve around the 2020 pandemic. “We’re going to start the season about a month and a half [into] full COVID. It’s going to take place a little beyond where we left off in the last season … We’re not picking up right where we left off,” he told Entertainment Tonight. During a recent event, showrunner Krista Vernoff said that they are going to address the pandemic and will tell the medical story of our lifetimes.

What about more interesting and challenging surgeries?

Grey’s Anatomy season 17 might not have the same amount of surgeries that it had in earlier seasons, as many real-life surgeries are on hold due to pandemic. By this, the show will try to stay as real as possible. Vernoff also confirmed that the show will portray a different side of the pandemic, especially the initial days of the spread.

More about the plot

Season 17 will continue the love triangle between Meredith, DeLuca, and Cormac with more confusion, making it more interesting to watch. Jo will also not whine about Alex anymore and will be seen living a happier and mentally peaceful life in Grey’s Anatomy season 17. Along with that, Winston and Maggie’s relationship is also expected to bloom, much to the delight of fans. 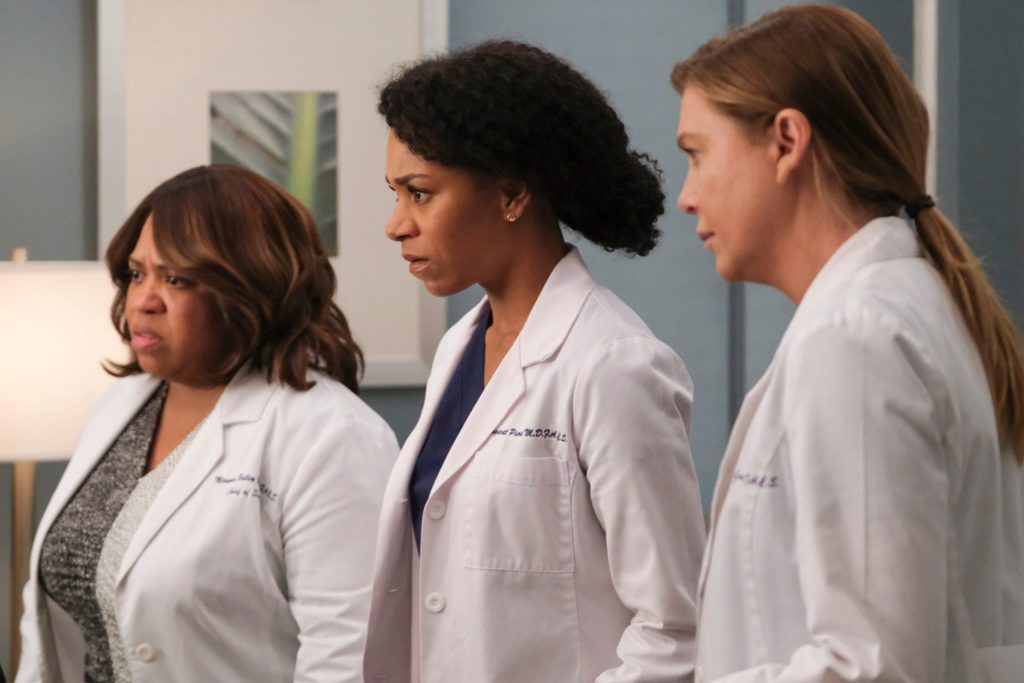 Other shows that ABC will premiere this fall

ABC is all set to release other Fall shows including The Good Doctor Season 2 on November 2 and debutant series The Big Sky on November 17.

“Our fall schedule is now complete with a dynamic lineup of new and returning drama series,” ABC Entertainment president Karey Burke said. “From fan-favourite shows like Grey’s Anatomy and The Good Doctor to David E. Kelley’s thrilling new drama Big Sky, our strength is in our storytelling, and we could not be more energized to bring these compelling series to our viewers.“