The School Nurse Files follows Ahn Eun-young, a School Nurse, who can see “jellies”, an ectoplasmic residue created from human desires. Depending on those desires, these jellies can range in various shapes and sizes, some even shaped like cute little octopuses. In a twist of fate, she has to protect her school from impending doom with the help of her colleague Hong In-Pyo.

If you’re confused about what I said above, don’t worry, this series is even more bizzare. There’s not much reason or science behind what’s going on on-screen, but it really doesn’t matter. The School Nurse File’s bizarre premise and absolutely bonkers plot is what keeps it fresh and an intriguing watch. The show is 6 episodes long, and each episode is of one-hour duration. However, 6 hours fly by before you know it, mainly because of the absolute ludicrous things happening on-screen and some great acting. 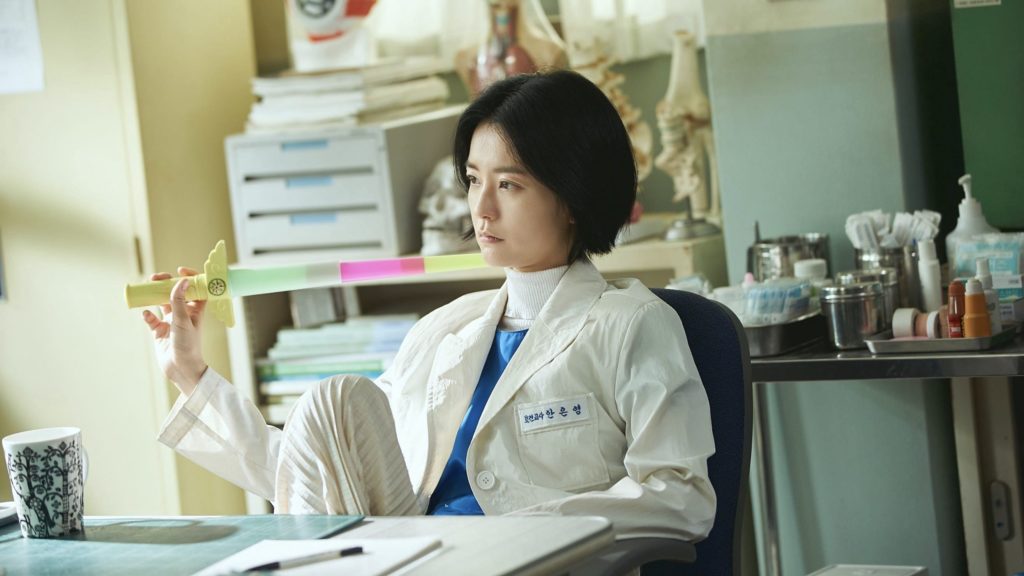 The first episode of The School Nurse Files features opening an ancient gate, a monster trying to eat students and Eun-young trying to vanquish it with the help of her magical plastic Lightsaber and a BB gun. The show brings one oddball plot after another and is equal parts horrifying, intriguing and funny.

However, it also stays true to the K-drama part, and there are some genuinely heartwarming moments, especially between Eun-young and Baek Hye-min, a mite-eater-cum-student, whatever that means. It’s one hell of an entertaining journey, and watching which my general mind-space was absolute astonishment. If you’re someone who generally likes horror, fantasy and also likes to experiment with what they watch, I’d genuinely recommend this show.

Inspite of being an-hour long, the episodes feel quite short in length. That’s because writers Chung Serang and Lee Kyoung-mi do an excellent job trimming off the unnecessary bits. You get to know only so much that keeps you hooked while immersed in action. Thus, there aren’t many expositional sequences that would drag on.

Apart from the writing, cinematography is excellent, and everything comes alive on-screen. The show relies heavily on CGI, and it usually doesn’t seem too artificial (although the monster in the first episode does not take any awards). Blobs of jelly float around on-screen and Hye-min eats tiny mites – and they all seem real and believable. Sound is also great, adding a layer of mystery or fun wherever required. 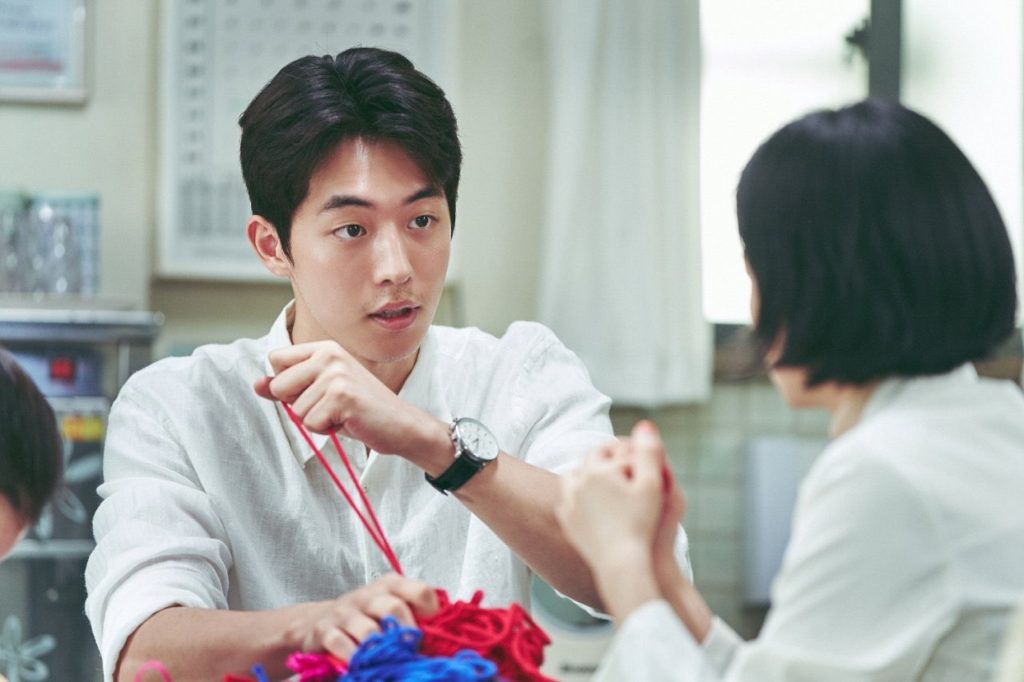 However, the biggest winners of The School Nurse Files are its performances, and Jung Yu-mi steals the show. Yu-mi’s character, Ahn Eun-young, is spunky, albeit quiet, and has a mean sense of humour. Yu-mi adds a wonderful spark and energy to a character which would otherwise feel very drab. She’s funny, moody and energetic, and the vigour with which she finishes jellies off is absolutely fun to watch.

Nam Joo-hyuk is great as well as Hong In-Pyo. He’s a shy and quiet guy who’s genuinely great at heart, and Joo-hyuk adds a boy-next-door charm to the character. The show hints at a romance that is not explored much, and I genuinely wish Netflix comes out with a second season just so that I get to know what happens to these two characters.

Summing up: The School Nurse Files 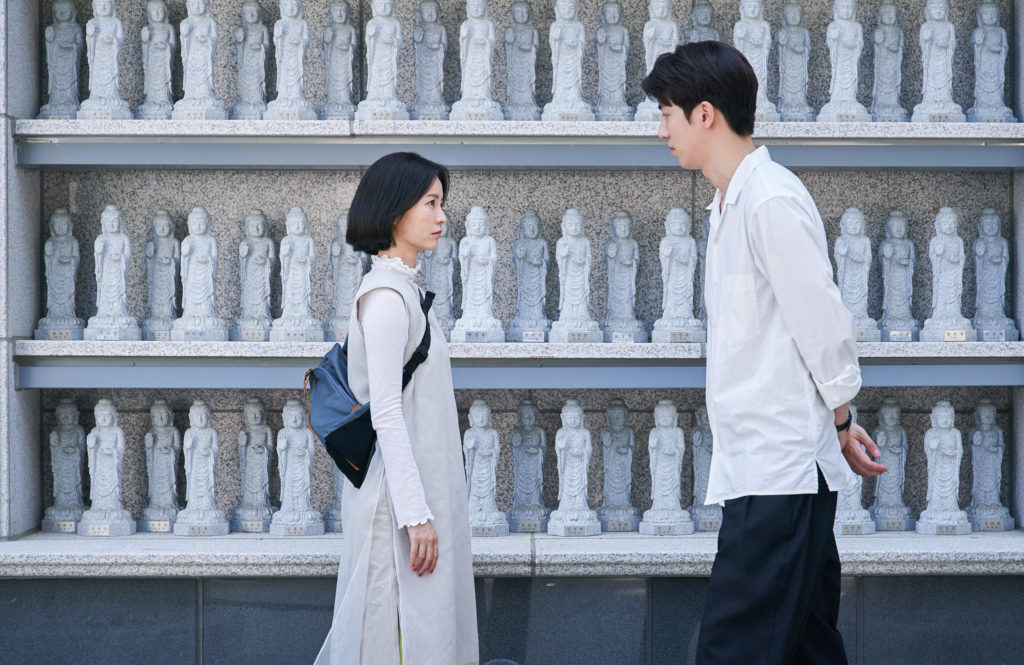 Drama, (dark) comedy, fantasy, thriller, horror – The School Nurse Files is kinda all of these. It’s a charming show that keeps you entertained with some very weird plot devices, and some genuinely heartfelt performances helps you relate to the plot and the characters. There’s a lot to unpack here, and I’m going to refrain from talking more about it, lest I spoil anything. Although, you probably wouldn’t believe me if I told you anyway.

The School Nurse Files is streaming on Netflix.

Like The School Nurse Files review? Read our other reviews here.