V movie follows the cat-and-mouse game between DCP Adithya and serial killer Vishnu who challenges the officer to apprehend him before he commits 5 gruesome murders.

Top 10 Things to do in Panama, Where …
The Friday Roundup – Ambient Audio, Y…
Kim Kardashian Breaks Down in Tears A…
Does Christianity really say wives su…
Jason Statham Beard: How to Copy His …

V movie is the perfect popcorn entertainment to watch. The film doesn’t have much to think about, but the game between Adithya and Vishnu is quite the entertainer. Adithya’s first encounter with Vishnu takes place after the former gets a gallantry award for saving some people in a riot. What follows next is one gruesome murder after another, and the officer’s inability to apprehend the murderer. There are also two love stories that we get to witness, and a whole lot of songs. 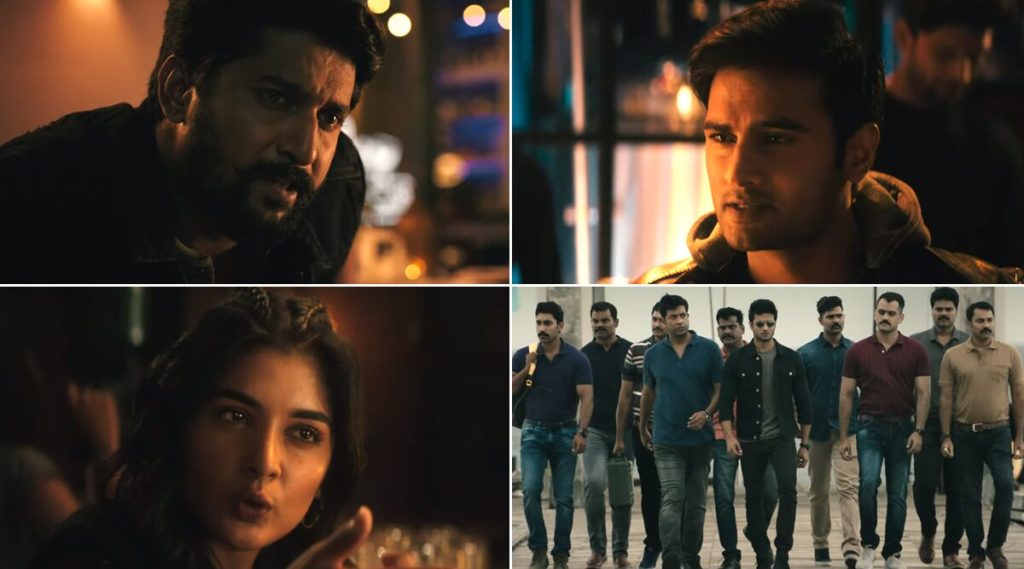 The thriller aspect of the movie is fine, considering I didn’t have a whole lot of expectations to begin with. So, what it did offer was pleasantly surprising. Adithya and Vishnu are formidable foes, although the former always seems to be one step behind Vishnu. The murders, although sometimes hard to believe, are still gruesome enough to be enjoyed.

After a while it comes to light that there’s more to the killings than what meets the eye. There’s a past connect, a love story, and a whole lot of terrible crimes. However, even with so much going on, somewhere down the line V cannot hold on to our undivided attention. I’m not saying that it’s absolutely boring, because it’s not. However, clocking at 2 hours 20 minutes, it tends to drag quite a bit. 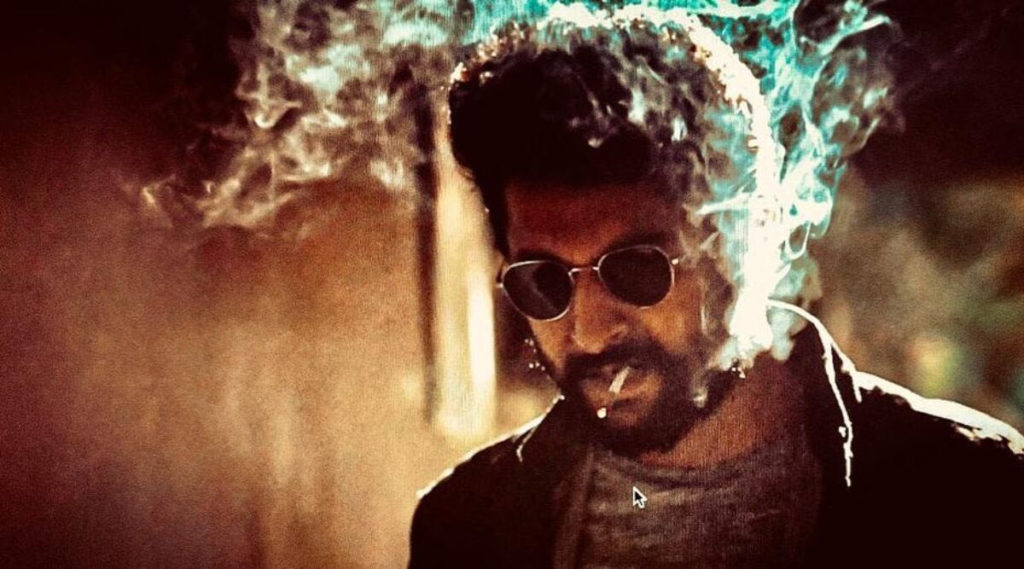 On the other hand, performances are really great, with both Nani and Sudheer Babu doing a great job. Both look and feel very into their roles. The actresses are also great, although their characters do not extend beyond mere love interests. Nivetha Thomas’s Apoorva is a spunky woman with comebacks that have the power to burn, but somewhere down the line her character just does not have enough depth. On the other hand, Aditi Rao Hydari’s Saheba doesn’t have enough time on-screen, which in itself should be illegal. Even in her brief role, Hydari shines as the beautiful Saheba – wish she had more to add to the story than to be the catalyst behind this whole ordeal.

When you give away the killer’s identity within the first 15/20 minutes, there’s not much mystery that remains. Thus, V movie is more of a “how much time will it take for the good guy to catch the bad guy” movie. Which is fine, except the fact that there are far too many songs and action sequences to keep us engaged at a stretch. The action sequences are quite good and believable as well, but there’s only so many that a person can take. 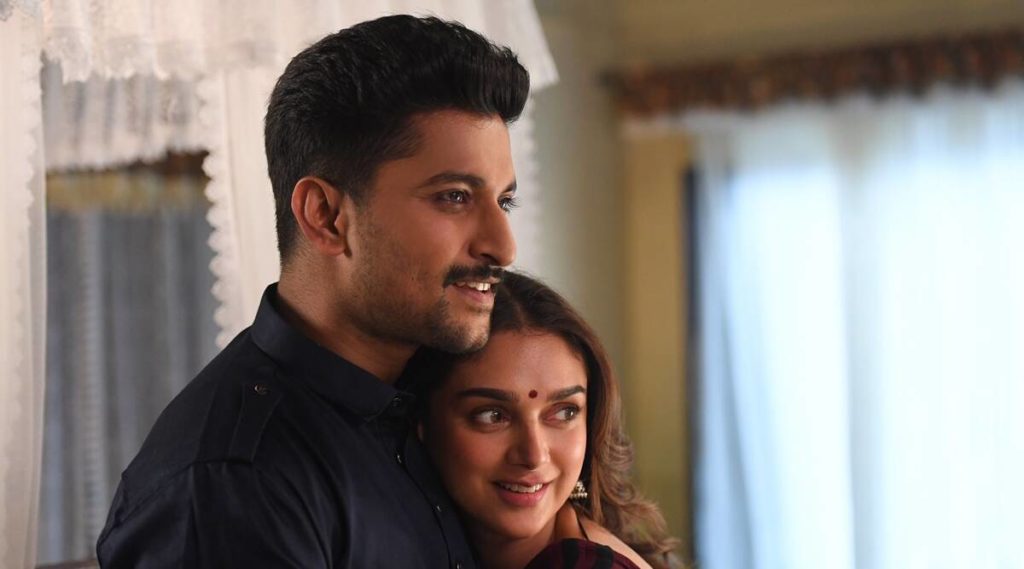 V is a movie which focuses on two big boys fighting with each other. The story ties its loose ends with ease and does a decent job in entertaining the audience. However, it still isn’t enough to warrant repeat viewings. The plot’s not very deep or profound – it’s a decent masala entertainment that does what it’s supposed to do.

That being said, within the first 10-or-so minutes, Adithya tears his shirt off while fighting with goons, calls Apoorva “hot” the first time he sees her, and then the two start dancing at the bar they are at. These things are difficult for me to digest in small doses, let alone throwing them one after the other. Honestly people, unsolicited “compliments” are not welcome, even if Apoorva says otherwise in the movie.

This post first appeared on TechQuila, please read the originial post: here
People also like
Top 10 Things to do in Panama, Where to Stay, Important Things You Need to Know
The Friday Roundup – Ambient Audio, YouTube Mistakes and GIFs
Kim Kardashian Breaks Down in Tears After Kanye West Recovers Sex Tape Footage From Ray J
Does Christianity really say wives submit to your husbands?
Jason Statham Beard: How to Copy His Look Step-By-Step