Dreams: Here’s How You Can Decode Them

Throughout history, people have tried to decode hidden meanings from dreams. In ancient times, Babylonians believed dreams contained prophecies, whereas ancient Egyptians perceived them as messages from the gods. In the 1890s, Sigmund Freud, an Austrian neurologist and the founder of psychoanalysis, assigned symbolic meanings to Dream characters, objects, and situations. According to a new study, the painstaking task of looking for hidden meaning in our dreams might just be over, as researchers have come up with an automated tool that can analyze thousands of dreams.

After laboriously recording, collating, and analyzing patients’ dreams, a team at Nokia Bell Labs in Cambridge has finally created an Algorithm than can decode our mental journeys to a large extent. You can try it out and play online here. The algorithm is based on the theory of the ‘continuity hypothesis’. 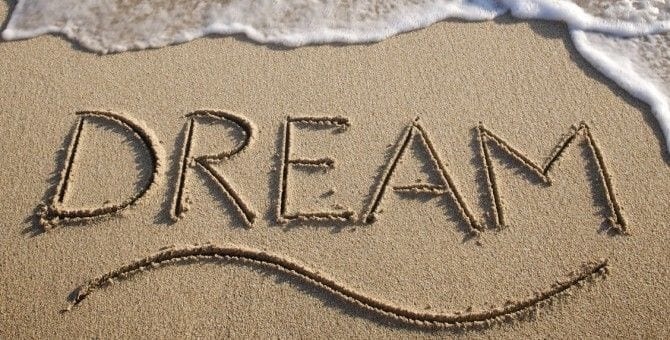 The project, led by computational social scientist Luca Maria Aiello at Nokia Bell Labs, analyzed more than 24,000 reports collated from DreamBank.net, a public database of dreams assembled from verified research studies and scored through a system popular with sleep psychologists.

Most psychologists today support the increasingly accepted concept of “continuity hypothesis,” which states that dreams are a continuation of what happens in waking life. It basically states that what we do, watch, and experience during our waking hours eventually continue in our dreams.

Also, numerous studies have shown that they often reflect our daily activities and act as a sort of nocturnal therapist. It helps people process experiences and address real-life problems. “If we can understand our dreams better at scale, then maybe we can also tailor technologies that improve our waking life,” says Aiello. 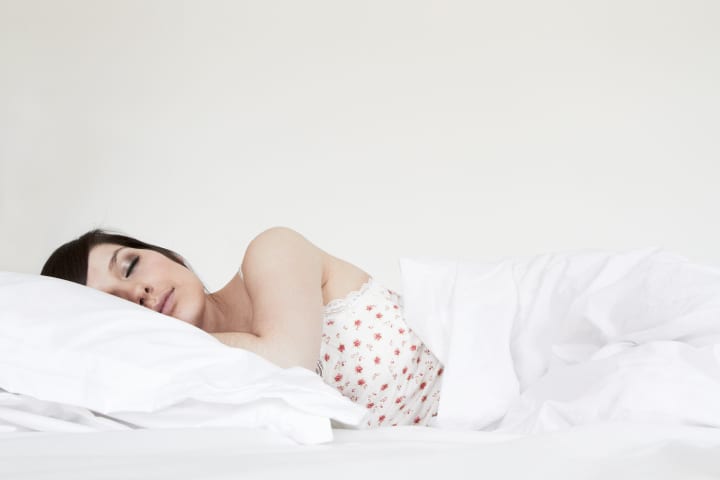 How does the algorithm work in decoding dreams?

The algorithm works by breaking down the language of dream reports into smaller segments: paragraphs, sentences, and eventually words. It further sorts these words into categories (such as people or animals) and tags them to positive or negative emotions; with further subcategories within that. It also categorizes interactions between words as sexual, aggressive, or friendly.

After that, a coding system is used which is very popular among psychologists. The algorithm then calculates a host of scores for each dream: the average aggression of characters, for example, or the ratio of negative to positive emotions. When researchers compared the scoring done by the tool, to the scoring done by psychologists, they concluded that the scores matched upto 75% of the time, as reported in Royal Society Open Science.

How does this help the everyday man?

According to researchers, such a system could help psychologists quickly identify “outlier” dreams. These might suggest sources of stress or potential mental illness issues. The algorithm can easily identify unusual dreams by comparing the scores within each dream to averages of people with no such physical or psychiatric symptoms. It will lead to a quicker assessment of any serious ailment or mental health triggers. Psychologists could make productive use of this tool to compare the results of dreams from patients, to dreams of a mentally healthy/stable person.

Dr Aiello and his team are working towards refining the algorithm further for it to be used by sleep psychologists complementary to their work. “Dreams tell us not only about what we have done today but also about who we are,” researcher Dr Aiello stated. He explained that patterns in dream reports tend to reflect patterns in daily life, supporting the valuable theory of continuity hypothesis.

Aiello is hopeful to offer instant algorithmic insights from dream reports on a wider scale one day. It will probably be in the form of a mobile app. This will provide access to the average person to possibly decode and understand their mental state. It is, however, strongly suggested that self-diagnosis not be done on the basis of the readings of the algorithm alone and that people approach trained professionals for the same. The data is more relevant for said professionals who can arrive at the correct conclusions due to their academic and real practice experience. 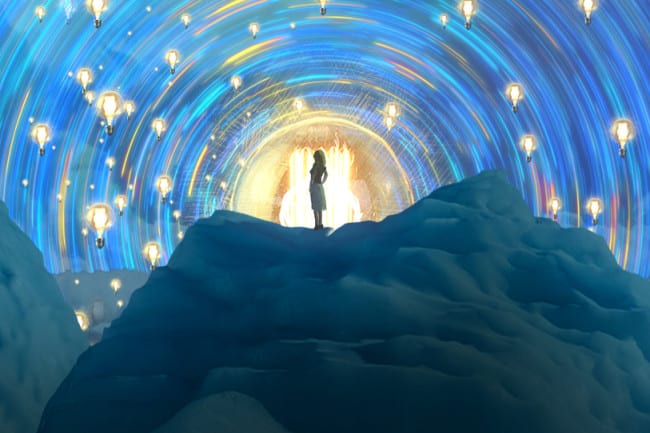 In the words of Robert Stickgold, a sleep psychiatrist at Harvard University, “the study is an excellent example” of using automated text analysis on dreams. “It will prove to be a useful technique,” he says. Although he warns that obvious differences in dreams between demographic groups may arise due to differences in reporting. For example, according to stats, women don’t actually experience more emotions within their dreams than men, but they may use more emotions when talking about them.

He also sheds light on how it’s difficult to connect dreams to waking life without having much information about the dreamer. Aiello agrees, and he doesn’t imagine his algorithm risking the jobs of therapists anytime soon. “I see our tool as very valuable support for dream scientists to scale their work up, to allow for analysis,” he says.

Dreams: Here’s How You Can Decode Them