Disney’s Sadak 2 Review: Nothing Can Save This Bland and Terrible Storyline

Sadak 2 premiered on Disney+ Hotstar on 28th August 2020. The Film is directed by Mahesh Bhatt and produced by Mukesh Bhatt under their banner Vishesh Films. The sequel to the 1991 film Sadak, Sadak 2 stars Sanjay Dutt, Alia Bhatt, Aditya Roy Kapoor, and Jisshu Sengupta. 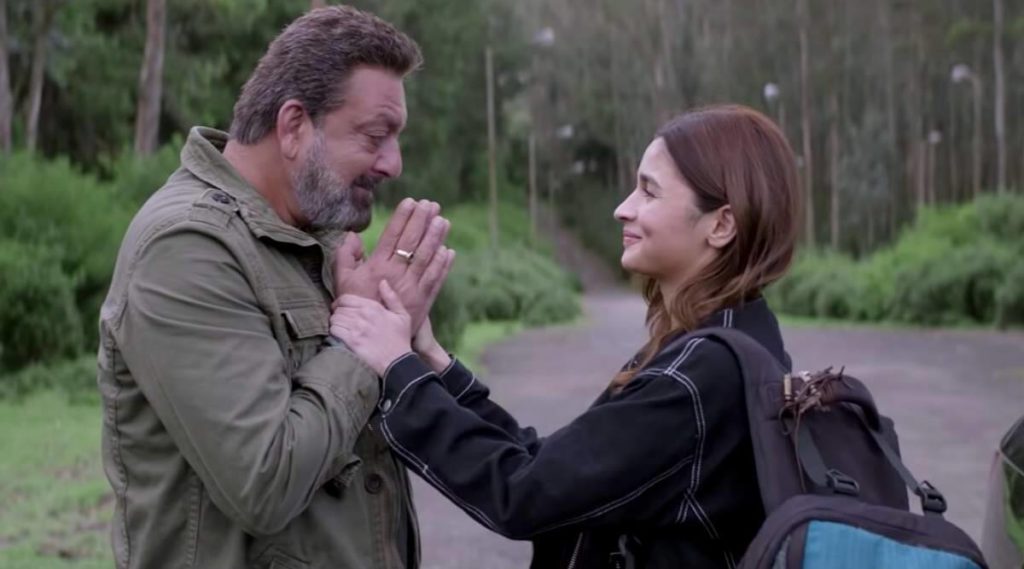 Sadak 2 faced a lot of backlashes as soon as its trailer released due to the nepotism debate and the undying culture of discrimination in Bollywood. Despite its rating, which is horribly low on IMDb (1/10), I decided to give this film a fair chance and not form an opinion without watching this work.

The film is a terrible attempt and there is no escaping that. The film talks about a fraud Guru and how he dominates people in a way that is so bland you would rather sleep! Another aspect of the film is Sanjay Dutt as Ravi who has his own demons to fight. While Dutt’s role isn’t disappointing in the overall scheme of things, it does fall flat. 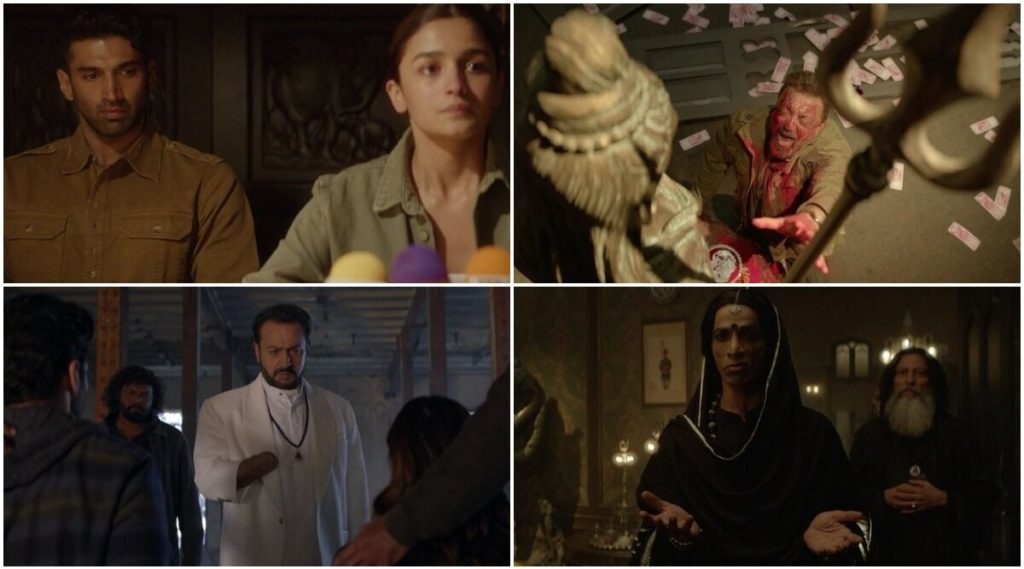 The film, in its whole idea, is backdated and flawed in such ways that you can’t help but catch each and every flaw. It’s hard to find positive aspects in a movie like this. Sadak 2 tries to hit the nostalgic 90’s memory but terribly fails at it. With scenes from Sadak (1991) added in between like montage, the film does not induce any emotions in the viewers and honestly, if this film was to release on the big screen, it would have been a huge waste of time and money!

The supporting cast plays a praise-worthy role but nobody seems to have any cause that would intrigue viewers. Everybody in their separate role does good but combined together, Sadak 2 is ridiculous. Important issues like mental illness, death of a beloved and the feeling of loss that follows, fraud saints, and more are dealt in a way that all looks fatuous. 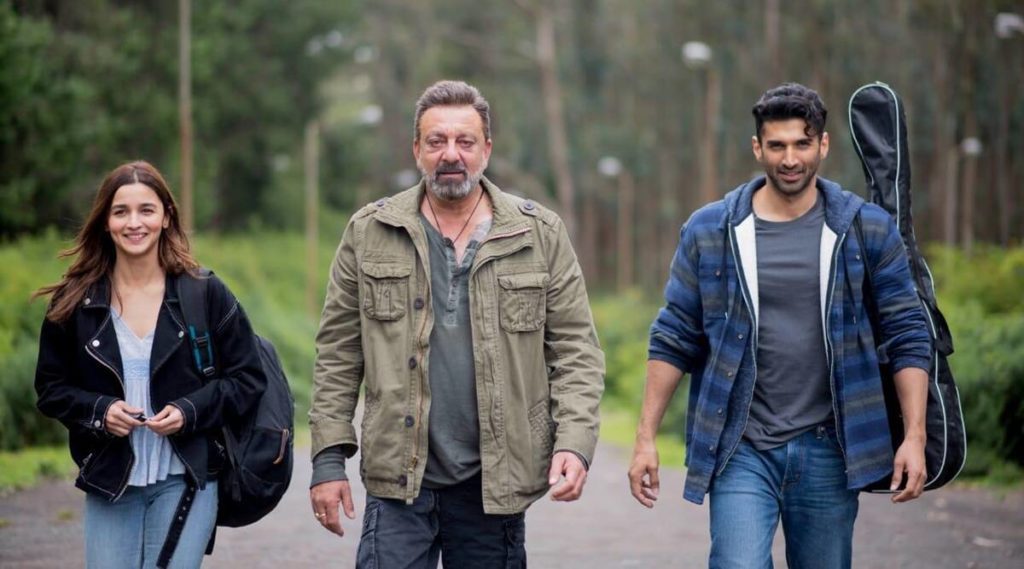 SKIP IT! Save yourself time and data and watch something else. Throughout the course of the film, you’ll feel disconnected from the characters and storyline with elements that’ll do nothing more than bringing boredom due to its terrible storyline with a star cast carrying so much potential but running directionless. Everything seems to be going haywire and the layers just seem to be not present. It’s just painful.

Disney’s Sadak 2 Review: Nothing Can Save This Bland and Terrible Storyline