The DC Fandome event brought with it many surprises for DC Fans around the world about movies, comics, and even games. The trailer for the first Suicide Squad featured game was released during the last second panel of the DC Fandome on August 22, 2020. The Suicide Squad has been making appearances in DC games for some time now and it appears that they have finally got a game of their own.

The game is developed by creators of the Batman Arkham series games, the Rocksteady studios. It would feature the classical members of the Task Force X or Suicide Squad on a mission given to them by ARGUS chief Amanda Waller. The Squad is made of a bunch of villains and antiheroes who are given missions by Amanda Waller in return to reduce their sentence.

The developers during the event revealed that the upcoming game would be a single-player/four-player co-op game and it would be based in the Batman Arkham Universe. The game — Suicide Squad: Kill The Justice League — is the second co-op game released during the DC Fandome event. The first being a Batman game by Warner Brothers Montrèal, Gotham Knights released earlier during the event.

The Stage Setting for Suicide Squad

Suicide Squad is an important team in the DC Universe, and it comprises mainly villains and antiheroes. The first official mention of the game back in 2010 by Goff Johns, Cheif Creative Officer, DC Comics. However, the topic of the game can be best described as a trail that went cold over time. Since the upcoming game is set in the Arkhamverse of the Batman game series, its first mention in the game came in Batman: Arkham Origins in 2013. 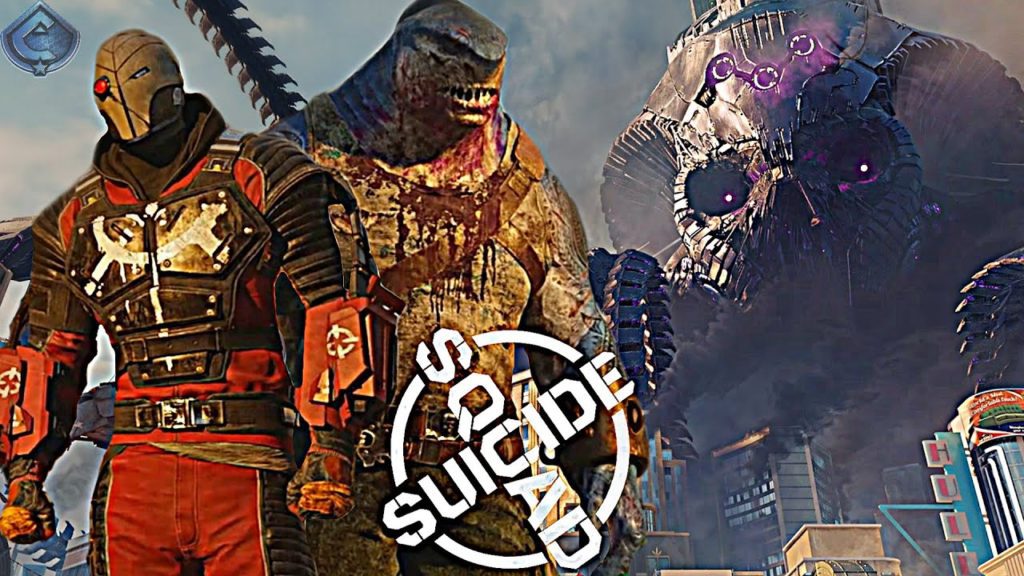 In a post-credit scene of the game, Amanda Waller can be seen approaching Deathstroke to present him the offer of joining Task Force X. In the following years, there was no mention of the Suicide Squad in the Arkhamverse. The characters present in the Suicide Squad were once again seen in the Injustice 2. The existence of the Squad was confirmed in the game during a conversation between Harley Quinn and Deadshot reminiscing overs their days in the Squad. However, a Suicide Squad dedicated game never really came into being, before Rocksteady Studios finally decided to give them some justice.

The trailer of Suicide Squad: Kill the Justice League was released during the last second panel of the DC Fandome 2020. The trailer starts off scenes of what appears to an under-attack Metropolis, the home city of the Man of Steel. The town is under invasion by Brainiac, The Collector of Worlds, and Task Force X, aka The Suicide Squad, is sent in to get the situation under control by Amanda Waller. They are tasked with an assassination assignment and made complacent by putting a nano-bomb in their necks. If any member of the Squad defines orders, the bomb can be set-off by Waller to kill the member.

We get a good idea of the gameplay by watching the trailer some of which are later confirmed by Sefton Hill (Creative Director, and Co-Founder, Rocksteady Studios). Suicide Squad: Kill the Justice League is set in an open-world Metropolis, where the player gets to explore all the city while playing the game’s missions.

The Squad comprises of 4 titular members: Deadshot, Harley Quinn, Captain Boomerang, and King Shark. Each character has its own sets of abilities and weapons. Deadshot appears to be equipped with a Jetpack which can also be used as a flamethrower, King Shark with his immense sense and shark-like abilities, Captain Boomerang with as the name suggests an arsenal of high-tech boomerangs and Harley Quinn with her classic baseball bat and explosives. 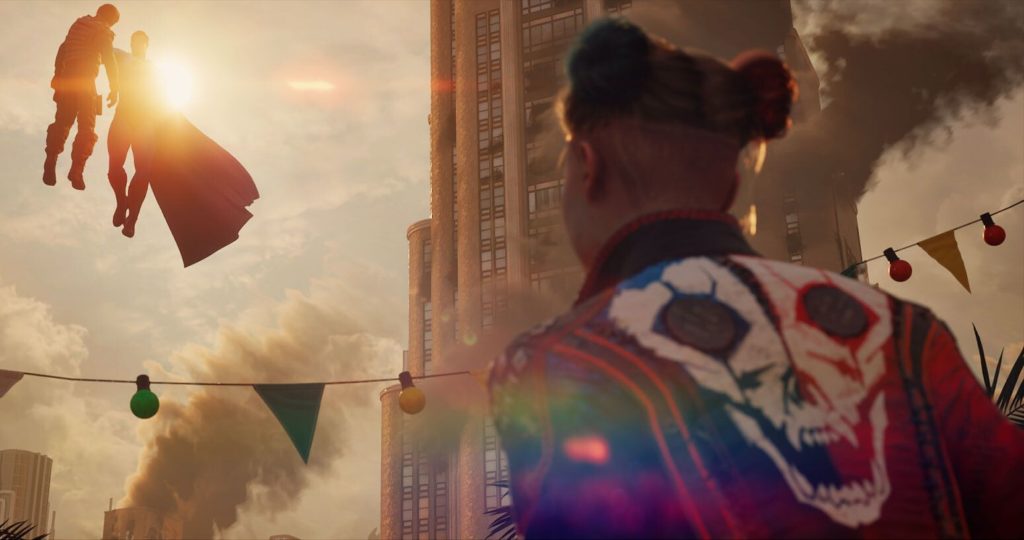 As the trailer progresses, we get to know that the antagonists of this game are The Justice League. We see a mind-controlled Superman who kills a solider and is identified as Waller as the Alpha-Target of the Squad. It becomes clear that the squad is given an impossible mission to eliminate a mind-controlled Justice League. The game is set to be a single/four-player co-op gameplay wherein the single-player mode, the player can assume the role of any one member of the Squad. The other members of the squad are controller by bots to give you a multi-player experience even in single-player mode. 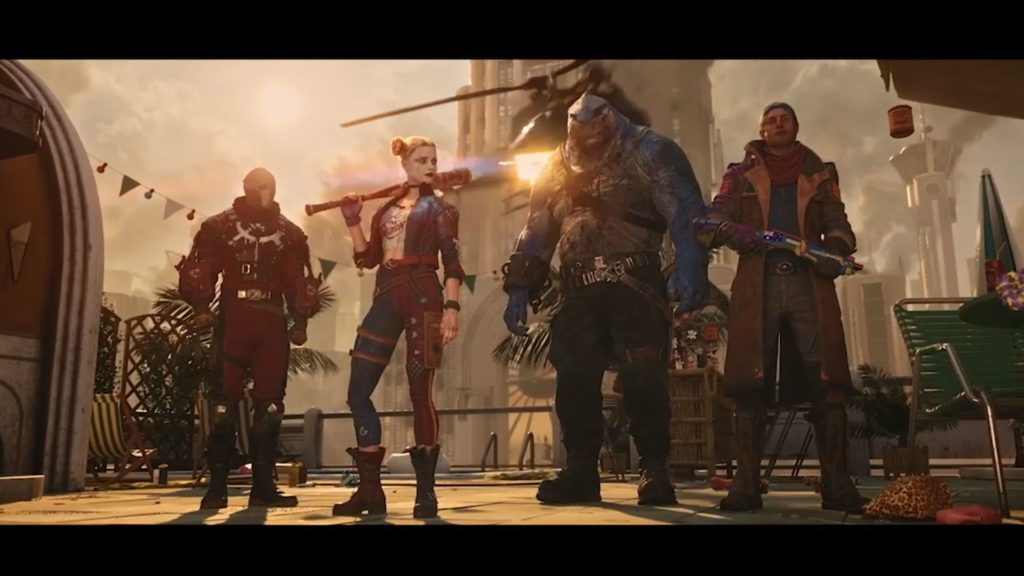 Members of the Suicide Squad

Players can even switch between characters at any-time, even in fights, giving them a sense of freedom to experience all of the characters of the squad throughout the game in the single-player mode. The four-player co-op mode is similar where players can join forces and take control of one member of the squad and proceed in the game.

Players can play in both single and multiplayer modes throughout the game. This is the first time Rocksteady studio is trying a co-op gameplay feature since all previous games of the Arkham series were single-player games and based on one character. Sefton added that with this new game the plan to deliver a dynamic experience to players and allow them to choose between single and multiplayer games. 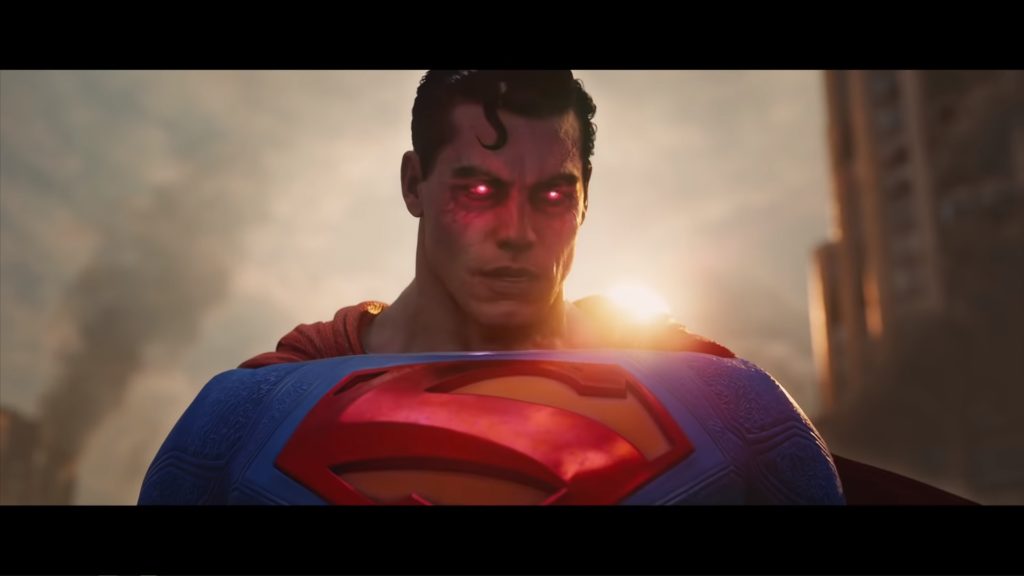 Suicide Squad: Kill the Justice League seems very promising by its trailer, and it is even following the latest trend of co-op gameplay. However, co-op games do not necessarily mean that they would be a success. Many factors are to be considered to deem a game successful. Even so, since its a game from Rocksteady studios, it might meet the fan’s expectations as their previous games have. Suicide Squad: Kill the Justice League is set to be released in the fall of 2020 on Windows, Play Station 5, and Xbox Series X.