A Dwarf Planet With A New Underground Ocean

Dwarf Planets are a big anomaly when it comes to the makeup of the Solar System. They are neither too small to be called an asteroid, neither too big to be called a planet. Many Dwarf planets have been discovered in the area around Pluto and beyond, however not one of them has ever come close to the amount of popularity that Pluto has. Named after the beloved Disney character, the now Dwarf Planet was counted amongst the planets of the Solar System.

How to Build a Sustainable Wealthy Fu…
MICHELLE MONE IS A THIEF
Heal Your Body Meditation.
Doll Christmas Glowing Faceless Doll …
Tree Removal vs. Tree Pruning: How To…

After much deliberation, it was decided to downgrade its status from a planet to a dwarf one. This indicated that we still have a long way to go before we can be confident about our knowledge of these celestial bodies. 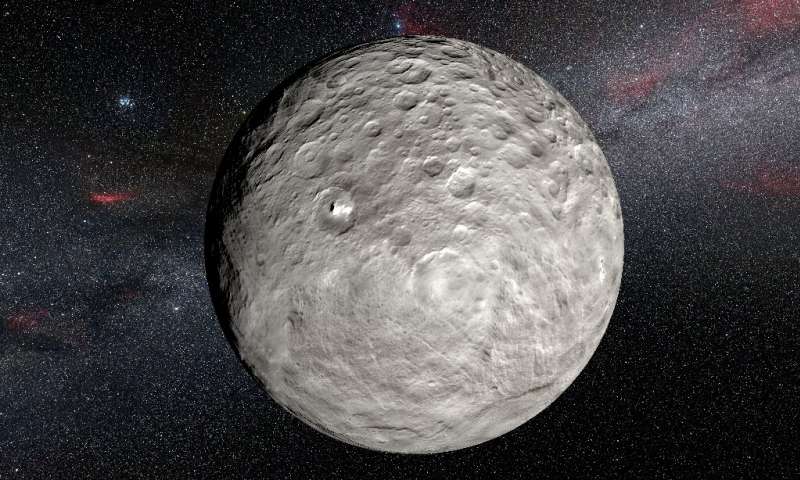 Ceres is a dwarf planet.

Another proof of this fact was obtained recently. Researchers have said that Ceres, a dwarf planet in the asteroid belt, has bright spots, which means that it has an underground ocean that is still active today. Lying in the region between Mars and Jupiter, Ceres is one of many chunks of rock that orbit the Sun in that region. It has so many asteroids doing the same that it has been aptly named the asteroid belt. Ceres is the largest among these rocky sun orbiters.

Ceres is a “fossil” from the early days of the solar system when planets and asteroids were crashing into each other in huge numbers. The Dawn spacecraft, launched in 2007, surveyed the whole of Ceres and sent back the data to Earth, which was then analyzed by researchers.

They concluded that Ceres once used to be the home of a global ocean that had frozen over. A recent review of the data, carried out by researchers and published in Nature suggests that it still has a global ocean, just underground. 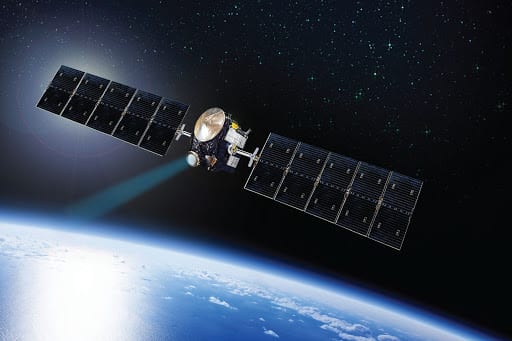 What is The Proof That The Dwarf Planet has water?

The study has confirmed that Ceres has liquid under its ice shell. This means it is possible, due to the proximity of Ceres to Earth that it may have been once a habitable planet and may still harbour life in its ocean.

There were bright spots on Ceres which reflected a lot of light. Researchers focused on one such spot in the 20 million-year-old Occator crater. Researchers also discovered the presence of the compound hydrohalite, a material which is common in sea ice but hadn’t been seen beyond earth before this.

Many speculations are being made about the implication of this study. A lot of materials that are necessary for life on Earth have been found on Ceres, and this indicates that there is a possibility this discovery could prove to be a big opportunity in selecting our next target to send a probe to.

This post first appeared on TechQuila, please read the originial post: here
People also like
How to Build a Sustainable Wealthy Future
MICHELLE MONE IS A THIEF
Heal Your Body Meditation.
Doll Christmas Glowing Faceless Doll Ornaments
Tree Removal vs. Tree Pruning: How To Decide Which Is Best For Your Tree
Best PS5 Games Deals and Offers with massive discounts
ADIDAS ORIGINALS AND PHARRELL WILLIAMS’ HUMANRACE™ UNVEIL NMD S1 RYAT BLACK - @adidasOriginals @humanrace @pharrell
Russian Launches to Space from US, 1st Time in 20 Years
Writer’s Block: 5 Powerful Journaling Prompts to help Uncover the inner writer inside you
AMA RECAP: L2 solutions after the ETH Merge | The rise of new chains
United Nations Climate Week NYC: Acting On Climate Reality, Estée Lauder Sustainability, And More
How To Buy Land With No Money
What side effects of Vienna sausage
The River Crisis: How Climate Change is Affecting Our Water Resources

A Dwarf Planet With A New Underground Ocean