Studio Durga, a Delhi-based production house by Rajorshi Basu, decided to give India its very own Anime-inspired film Karmachakra which means “the cycle of karma”. Karmachakra is a mystery-drama movie set in fictional present-day India revolving around an orphan girl trying to find herself and her roots.

benefit of coconut milk
The Sign of Four
How do I learn massage?
iPhone 12 Line-Up Tops Charts in Q1 2…

Back in 2019, India saw Anime fans come together for the release of Weathering with You in India. The question that arises here is that what is Anime that has seen a growing fanbase in India for the last few years? Well, Anime is a style of Japanese film and television animation, typically aimed at adults as well as children. 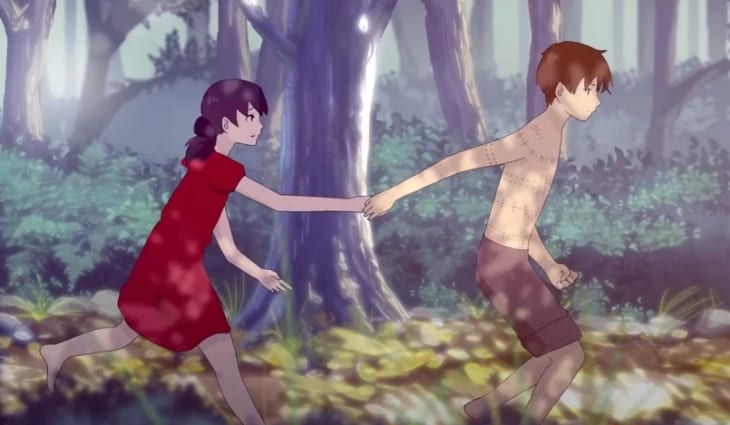 Dragon Ball Z, Naruto, Seven Deadly Sins, Deathnote, Castlevania, Beyblade, and many others Anime shows have been loved and praised by the Indian audience. The market for the genre gave birth to two Indian animation movies, Ramayana (1992) and Batu Gaiden (2013), which were also produced in collaboration with Japenese producer and studio Yugo Sako and Thanks Lab respectively.

The pilot episode of Karmachakra is currently streaming on Youtube. It takes the viewers into the life of a young, lonely girl in a metropolitan city where she fights the mystery of her close friend’s death when she suddenly gets a message. 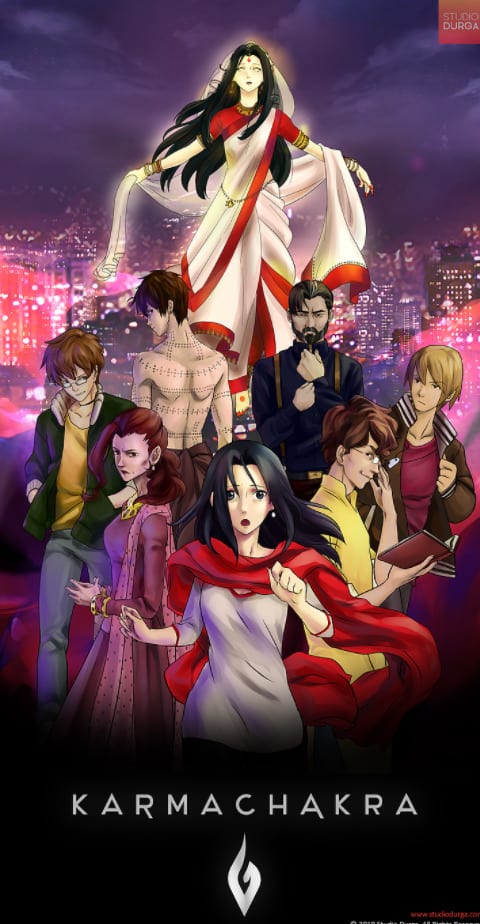 The show seeks its inspiration from Hindu mythology, psychology, and cyber technology. The pilot is originally in the Bengali language and will soon be available in both English and Hindi dubbing. After 4 long years of hard work and research, the studio is currently in talks with OTT platforms for its release making it easily available and stretching its reach.

“It was a challenge finding an Indian studio that could execute what I wanted, and at first I gave up. I then proceeded to research extensively and extend my knowledge of film production and compositing into the realm of anime production, so that I would be able to do everything apart from the character line art, for which I started looking around for Indian artists around me.” Basu told VICE in an interview.

Anime is one of the most famous genres nowadays. The popularity and liking for the Anime world has paved way for Karmachakra to reach a wider audience through Youtube or if everything goes right, then through an OTT platform.

Read our other articles here.

This post first appeared on TechQuila, please read the originial post: here
People also like
benefit of coconut milk
The Sign of Four
How do I learn massage?
iPhone 12 Line-Up Tops Charts in Q1 2021