Netflix’s Anelka: Misunderstood Review: In Defence of the Footballer

Anelka: Misunderstood premiered on Netflix on 5 August 2020. Directed by Eric Hannezo, the documentary revolves around Nicolas Anelka’s football career and how he was Misunderstood as someone who he was not.

Often The Confident Is Considered Arrogant

I am not a sports enthusiast but still, the sport world controversies catch my attention. So, as I heard about Anelka: Misunderstood, I just had to see it since the former footballer has been in controversies for a big part of his career! Major names like Thierry Henry, Arsène Wenger, and Didier Drogba are a part of the film. 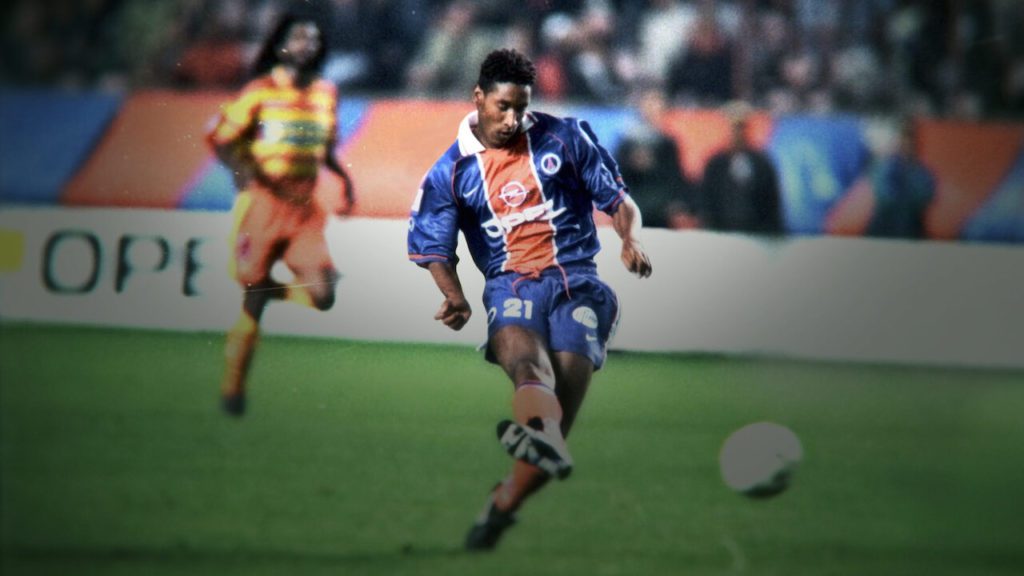 Anelka, because of his headstrong character and definitive career choices, always found himself in the storm of media bulletin. His football journey was featured with frequent clashes with the management of the French national team.

His first major adversity came at the age of 18 and when a big-money transfer took him to Real Madrid and everyone believed the transfer was just greed. He was greeted coldly by the competitive team environment and was under intense media criticism. Due to the environment that surrounded him and haunted his mental peace, he couldn’t score a single goal for a month. 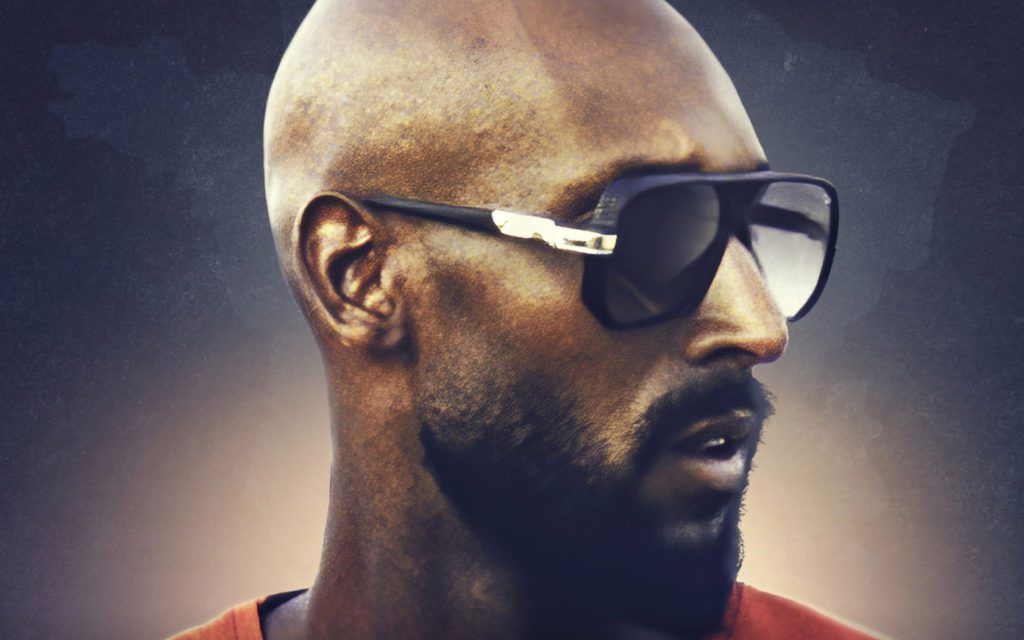 He shifted between teams searching for the perfect fit. He went back to the PSG, then played for Liverpool, Manchester City, Bolton and Chelsea, but throughout his journey, clashes with coaches became a common thing.

But after all the struggle when he finally made his place to the 2010 World Cup, his career saw the ultimate downfall. An argument ignited between him and coach Raymond Domenech, which got the player booted. A newspaper claimed Anelka behaved obscenely with the coach which eventually led to the team being eliminated.

He, however, took his stand and told the world he didn’t do what he was accused of. Three years later, something of the same sort happened again and Anelka was suspended. 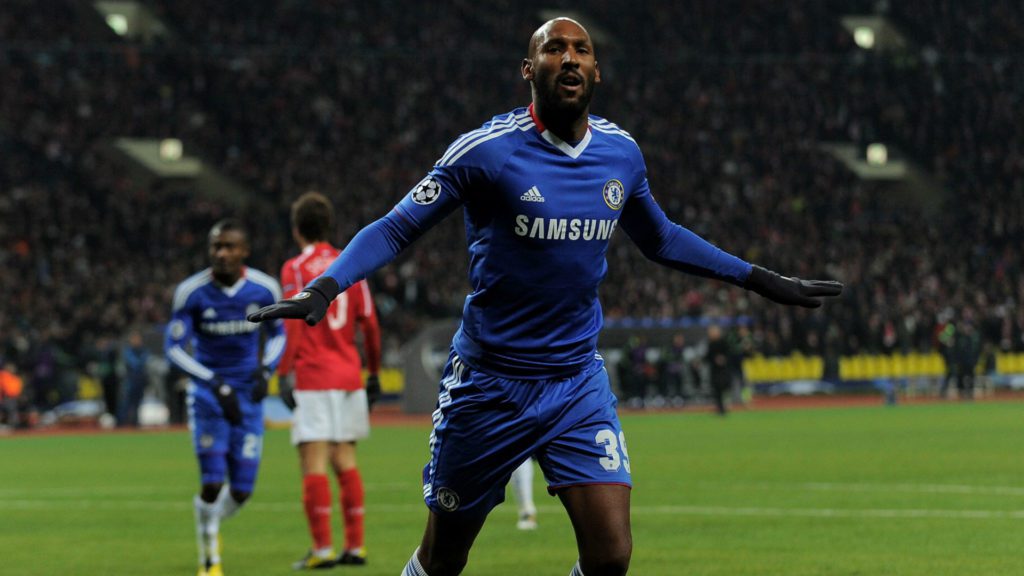 STREAM IT! The 95-minute-long film will give you a clearer perspective of what Anelka did and what he did not. The 18-year-old footballer is energetic and flawless on the ground. The film is studded with archival footages and is bound to make you feel nostalgic if you’re a football fan.

If you’re not familiar with Euro Soccers lingo, rules, and politics you might find yourself stuck like me. Ultimately, the series is fit for football fans. So, the documentary is a must-watch if you are interested in the sport.

This post first appeared on TechQuila, please read the originial post: here
People also like
Hampton Cannabis Expo Founder Gary Bierfriend On Conference's 5th New York Season
Am I My Brothers Keeper?
10 Best South African Albums of 2021 For Students
Mbaka apologises to Catholic church over his mistakes
What Is an Editing Checklist?
3 Brain Myths That Are Believed To Be True
National Doctor’s Day
Elon Musk Tweets “Use Signal”, 1100% Surge in Unrelated Stock with Similar Name
The Subtle Hazards of Real-World Cryptography
Fictional Science or Scientific Fiction Part 1 - Stephen Hawking
The Friday Roundup – Getting Ideas, Tilt Shift Lenses and Action Cams
Who’s supposed to do the Great Commission? Christians or the government?
Sex Tips for Men: How to Be Better in Bed
History Mystery: Was Horse Stealing a Capital Crime in Texas?
Hes Just Misunderstood

Netflix’s Anelka: Misunderstood Review: In Defence of the Footballer