Google has added a file lock for protection in Android devices. This benefit is provided to Android users for files which are confidential in nature. Google File has a ‘Files by Google’ app, which is an easy way to manage files by storing them and also freeing up space.

To go about this feature, the person can set up a 4-digit PIN for the Safe Folder which will safely lock away the files. Now once the user accesses any other app, this particular folder would be automatically locked away. There are files which are within this ‘Safe Folder’ and that can be obtained only through the Files by Google app.

Google has stated that Files by Google is helpful if the Android device is shared among users, especially women. It is a common situation for many people to share the devices, people share devices with family members so it is a great feature for users of Google Files. Kids also use devices so they might come across unwanted files so this feature is very useful for parents as well. 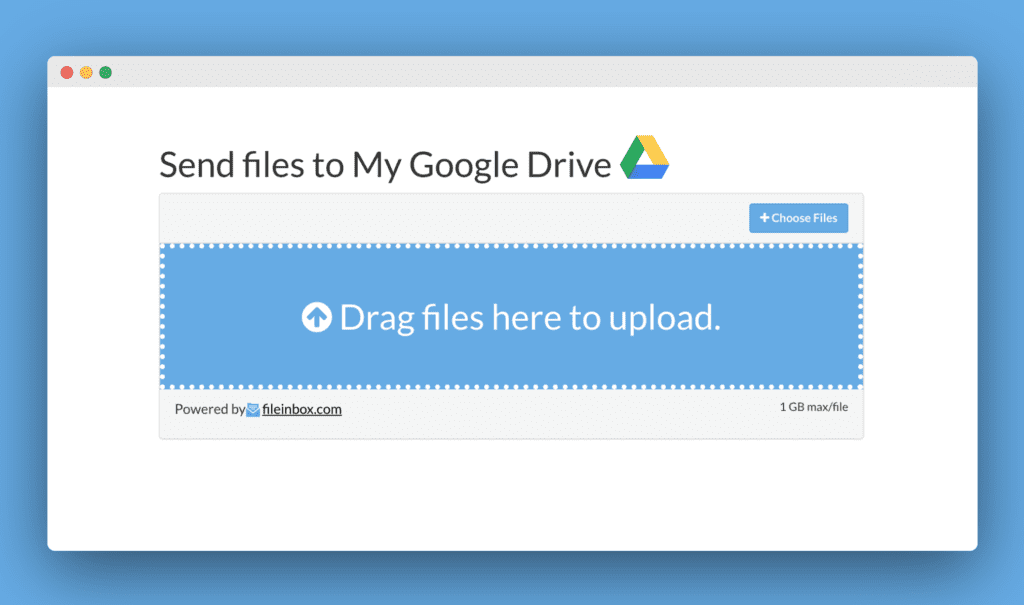 It is reported that transferring a file into the secure folder can also mean that it might just disappear from the other file browsers and gallery apps. So, it is advised that one does not delete or uninstall the Files app or even clear the app data to avoid losing important private files completely.

Forgetting one’s PIN will also bring in a lot of hassle because the files might not be retrieved. Microsoft also has added the same kind of system-secure folder to OneDrive which is called the ‘Personal Vault.’ This system, along with PIN protection, also helps secure these files in the Personal Vault with the help of biometric security like a fingerprint or facial authentication, or a two-factor-authentication code.

Microsoft’s secured system now also lets you protect documents in the cloud, while Google Files is just allowing people to store the information on the device. This feature is offered for Android 8.0 and above.

This post first appeared on TechQuila, please read the originial post: here
People also like
Canadian Online Casinos at its Best
YouTube Videos To Be Processed Much Faster With Custom Google Chip
6 Work-From-Home Essentials That Will Enhance Your Productivity
MICRO BUSINESSES