Neversong Review – A Symphonic Blend of a Haunting and Beautiful Story

Neversong is a 2D action-platformer developed by Atmos Games and Serenity Forge. Formerly known as Once Upon a Coma, the game was crowdfunded on Kickstarter with almost 3000 backers in 2018. The game was released in May this year on all PC and later on consoles, including Apple arcade.

The Most Precise Measurements of Dark…
Alertgy: Real Time Blood Sugar Level …
Rabies – What to Do If You Get Bitten…
Seven Minute Mindfulness
Fantastic Negrito Wins Grammy and Rel…

The game follows the adventures of Peete, who after waking from a coma, has to navigate his hometown in order to find his abducted girlfriend Wren. Here’s the official synopsis of Neversong:

Upon waking from a coma, Peet’s girlfriend is nowhere to be found. Pinstripe creator Thomas Brush invites you to investigate the screams coming from the heart of Blackfork Asylum, the increasingly violent behavior of the grown-ups, and the strange truth about Peet’s past in this hauntingly dreamlike fable. Discover what’s lurking beyond the doorbell in this strange tale that started almost a decade ago.

Story – Not Always Bright and Sunny

At its core, Neversong is a tragedy disguised as a cute platformer towards the beginning. The game starts off with the narrator telling you about Peete and Wren’s relationship leading up to her abduction and Peete’s shock which leads to him falling into a coma. As Peete traverses his neighborhood after waking up, it seems like a considerable amount of time has passed where bizarre activities have started taking place.

Every character you meet gives you a small portion of the backstory following Wren’s abduction by the evil Dr. SMILE. It looks like all of Peete’s friends have adjusted to the weird happenings of Redwind Village. In this world, all adults have either descended into insanity or straight up turned into monsters. Nearly every NPC you meet is around Peete’s age, who is in his early teens at best. The game dips its toes into the surreal pretty soon, which makes you question the reality of the situation. Is Peete still in a coma? Where is all this leading? Who is Dr. Smile, and why has he abducted Wren? It’s these questions that you chase throughout the 4 hour-ish long experience.

There are some twists here and there, most of which are pretty well executed and planted well before they hit you. The game has its own meta-commentary on the themes that it explores, and if you want a detailed breakdown of the story (with spoilers), then I suggest checking this thread out. At the end of it, Neversong does have a few things that it leaves up for interpretation, and that’s a fine thing. It promotes some discussion over its themes of mental health which I always welcome in experimental narratives (e.g last year’s Sea of Solitude).

Neversong is an action-platformer, with equal importance on both aspects of that genre. There are also multiple puzzles to solve in the game, most of which are quite satisfactory. Multiple encounters will get your notes for certain songs that Peete and Wren used to play on the piano. With these, you can return to Wren’s house any time in the game to unlock rewards. These rewards are not optional and will unlock objects that will help you in either combat or platforming.

The first of these is a baseball bat, that Peete can use as, you guessed it, a weapon. Another one is a skateboard that comes in handy for building momentum in challenging platforming sections. While the game world is small, it offers plenty of replayability. You’ll be visiting familiar locations all the time in this game, all the while finding new areas to explore. This is thanks to all the new objects that you find that can help you navigate the world. I won’t spoil any of that, but suffice to say that due to the short length of the game, no location ever feels tiresome. The game is well-paced in terms of unlocking new areas so even familiar locations will provide something new to explore once you get access to those secret areas.

But let’s talk about the platforming itself in Neversong. Peete controls pretty simply, but not as elegantly as say in other platformers like Ori. While the controls aren’t superfluid, they get the job done. While traversing early on can feel pretty superficial, the latter half of the game gets more exciting in that aspect. You’ll find yourself building momentum and calculating jumps with, say, the skateboard. There are multiple manual save points throughout the game so remember to save your progress before any big boss battle. Along with those there are also plenty of collectibles to find in the game, which provide more backstory for the colorful cast of characters. Being a crowdfunded game, there’s also an entire (secret) area of the game dedicated to some of the premium Kickstarter backers.

Music – The Heart of Neversong…

Music is at the heart of Neversong. It plays an integral part in the main characters’ backstory, and also as a central gameplay mechanic. Not only is it used for world-building, but it pulls you into Peete’s emotional space pretty well. From the childlike wonder of the first few levels to the creepy underbelly of Redwind Village, the soundtrack does its job fairly well of painting a lively town.

I also really like how music is used in the gameplay itself. Every boss encounter will end with you getting musical notes. As I stated above, you can play the same notes on Wren’s piano to unlock weapons/utilities. Playing the piano itself is pretty fun, as you’ll constantly find yourself switching to the music menu (songbook) to remember the notes. 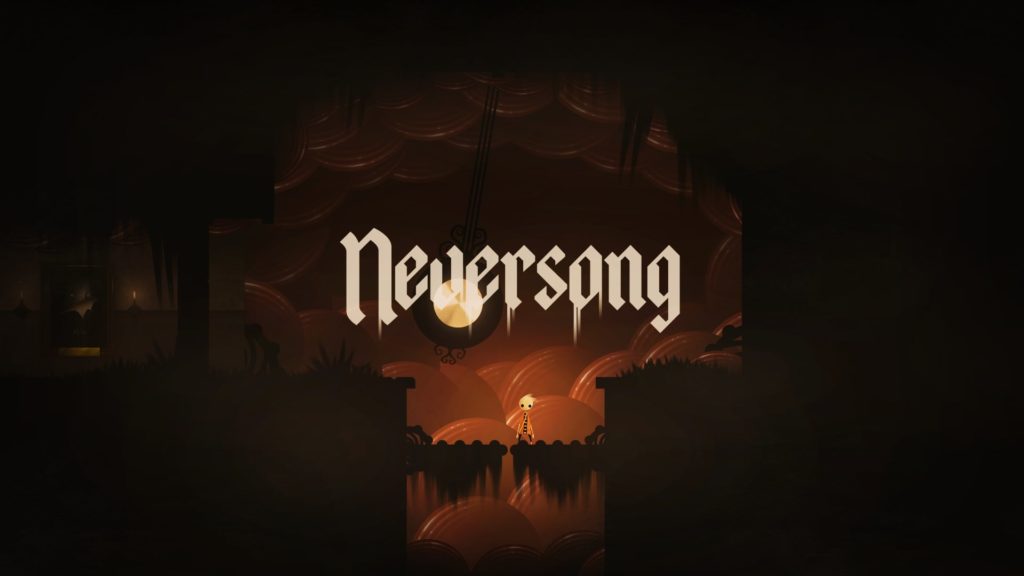 Neversong is a beautiful game about a very personal, and a gut-wrenching story that manages to exceed expectations in the narrative department, if not in the gameplay itself. If you’re fond of short adventures with a gripping plot, then this one’s for you.

Neversong is out now on all consoles (including Nintendo Switch) and PC (Steam). It is also available on Apple Arcade for iOS devices.

This post first appeared on TechQuila, please read the originial post: here
People also like
The Most Precise Measurements of Dark Matter Yet
Alertgy: Real Time Blood Sugar Level Alert for Diabetics
Rabies – What to Do If You Get Bitten by a Rabid Animal
Seven Minute Mindfulness
Fantastic Negrito Wins Grammy and Releases New Video
Prepared
Are You Ready To Test Your Proofreading Skills?
Shocking news: Sbahle Mpisane’s weave was stolen at the accident scene
Nipah Virus: What Is It and How to stop It
All The Places to Eat in New York City
The Unsolved Murder of Tupac Shakur
20 Eagerly Anticipated 2018 Releases
Don’t Get Overwhelmed with Online Dating
Find the scumbags who violently robbed and attacked this vulnerable old man
Weird Illnesses Dogs Can Get

Neversong Review – A Symphonic Blend of a Haunting and Beautiful Story