Last Chance U: Laney premiered on 28 July 2020. The 5th season of the Series revolves around the players of California’s Laney College and their plight at times. The focus is on Coach John Beam as he trains them to be the best.

The 8-episode long series where each episode is about 50 minutes long is a journey in itself.

Honestly, I am not a sports enthusiast. I am one of those people who watch selective matches and have basic updates but watching Last Chance U S5 gave me a weird adrenaline rush as I saw the team Eagles playing and winning.

The season shares the idea that success is not restricted to the privileges you have. Coach Beam, initially tells us that a lot of players sleep in their cars, don’t even have full-time meals but on the field, they are all winners. All equal and united. Ambition carries a high cost – the scrimmage in families, mental health problems due to their personal lives and on-field defeats, and a higher education system which carries a lot of financial baggage. 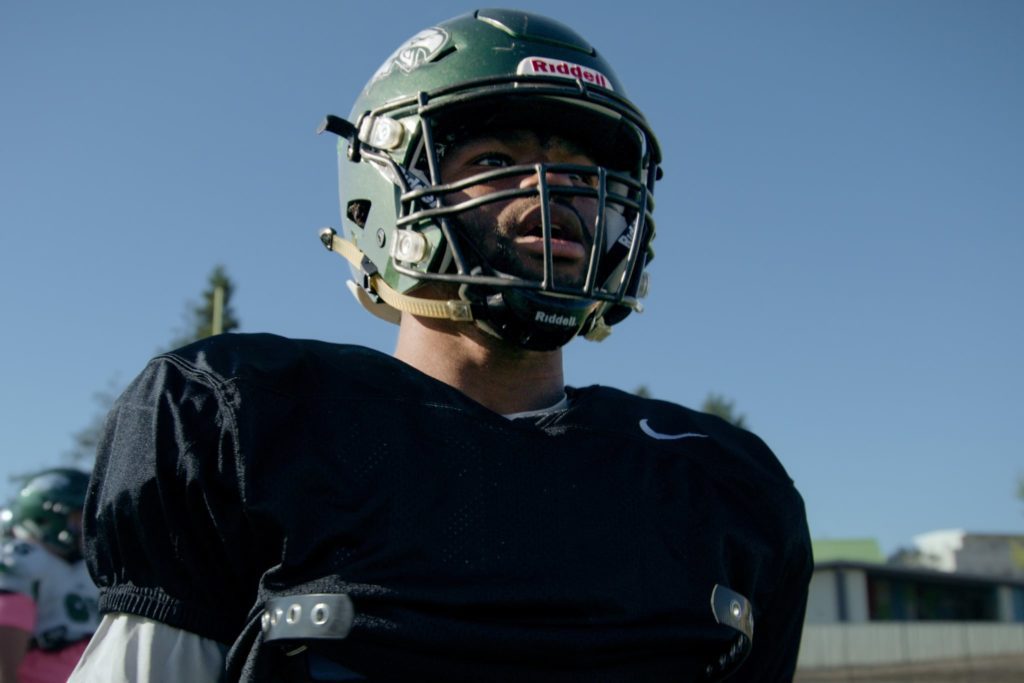 Coach Beam is loved and respected by his team. He is called the “godfather of football in Oakland” and this season was Beam’s 40th year coaching Oakland football. Throughout its episodes, players stumble and lose but as it progress, the Eagles are ready to fly and win.

The locker room looks like an emotional tie that holds the team and players together. The strength and unity of the players are absolutely infectious. For as much as football and the conversations around it is often dominated by second-guessing and knee-jerk criticism, a constant reminder that football isn’t a game of binaries is offered. 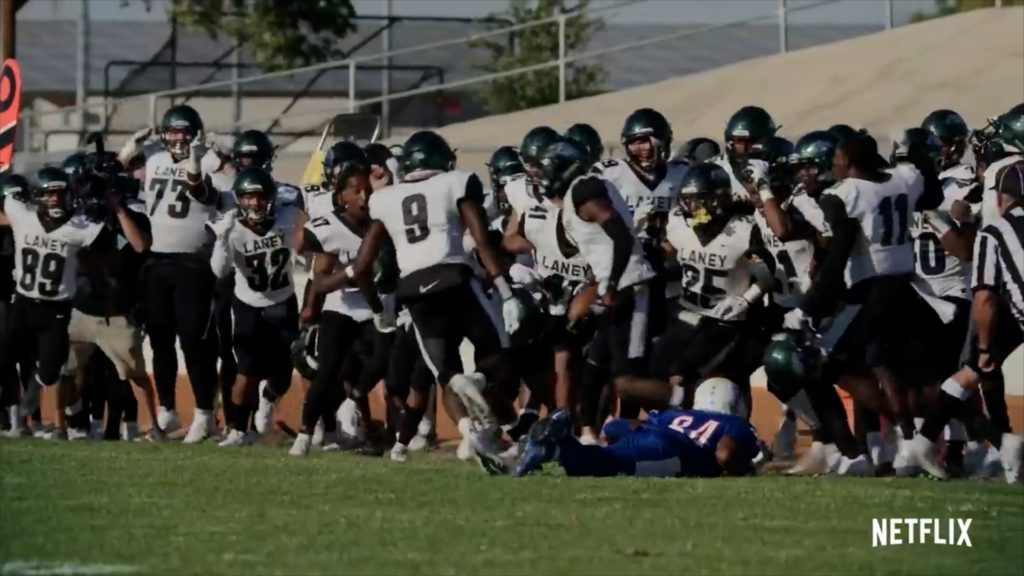 The right calls don’t always produce intended results and may as well bring disappointment but, in the end, it’s all about a win!

The storyline is tightly built and there are no loose ends in the whole series. Viewers are shown what is necessary for them to know and every episode ends with a hyping game. When it comes to that game, all problems are pushed back. It’s like therapy. It takes us through the lives of players on a smooth ride!

As the season ends, the real challenge begins – college recruitment. For many players, this game would decide both their athletic future and their immediate professional opportunities. All this while, they have been working for this day and giving it their all and more. 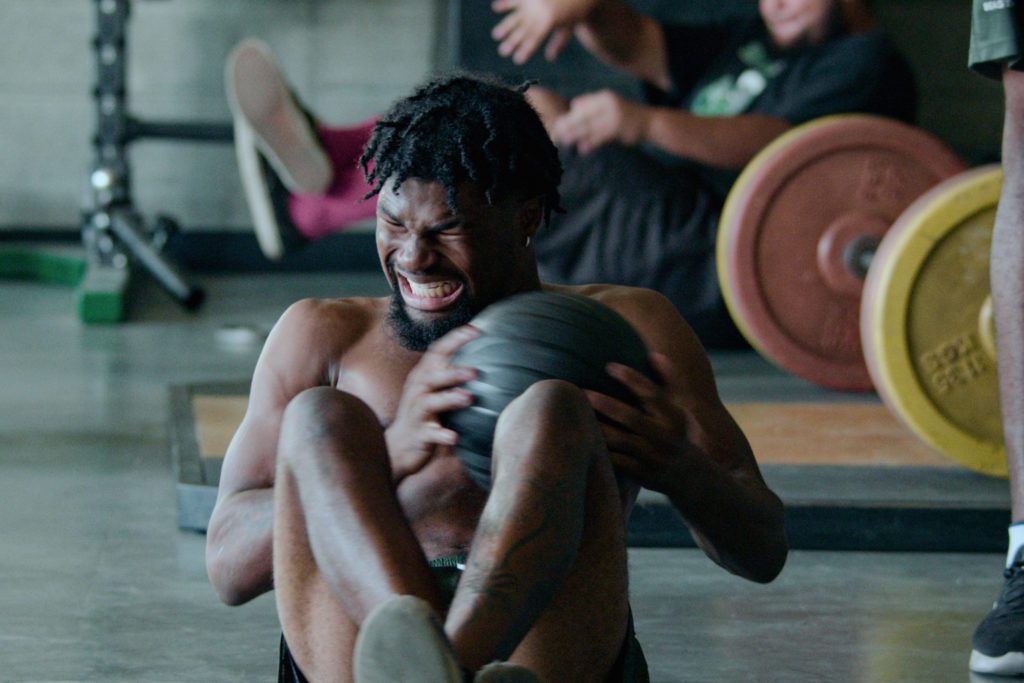 STREAM IT! Last Chance U: Laney stretches from the fall of 2019 into the spring of 2020 and the start of the COVID-19 lockdown. The S5 is also the last football-related season of the series as announced by the directors.

Overall Last Chance U: Laney is a series worth a watch with ups and downs of its own. It is amazingly and flawlessly woven.

Last Chance U: Laney is streaming now on Netflix.