HBO’s I’ll Be Gone In The Dark E05 Review: McNamara’s Death And The East Area Rapist

Premiered on June 28, 2020, on HBO, I’ll Be Gone In The Dark is an American true crime documentary series directed by Liz Garbus, Elizabeth Wolff, Josh Koury, and Myles Kane. It revolves around Michelle McNamara as she writes a book about and investigates the Golden State Killer, more often known as EAR/ONS (East Area Rapist/Original Night Stalker.)

Episode 5 of  I’ll Be Gone In The Dark starts with the sudden demise of Michelle McNamara. Her husband, Patton Oswalt, decided to take over his late wife’s work, for this was what she desired. She wanted the East Area Rapist aka Original Night Stalker aka The Visalia Ransacker behind the bars.

Michelle was not a direct victim of EAR/ONS but his heinous deeds consumed her and almost certainly accelerated her death as McNamara started consuming Adderall, Xanax, and the pain medication fentanyl to deal with her nightmares and restlessness. Her family was unaware of these myriad of problems which eventually proved lethal. 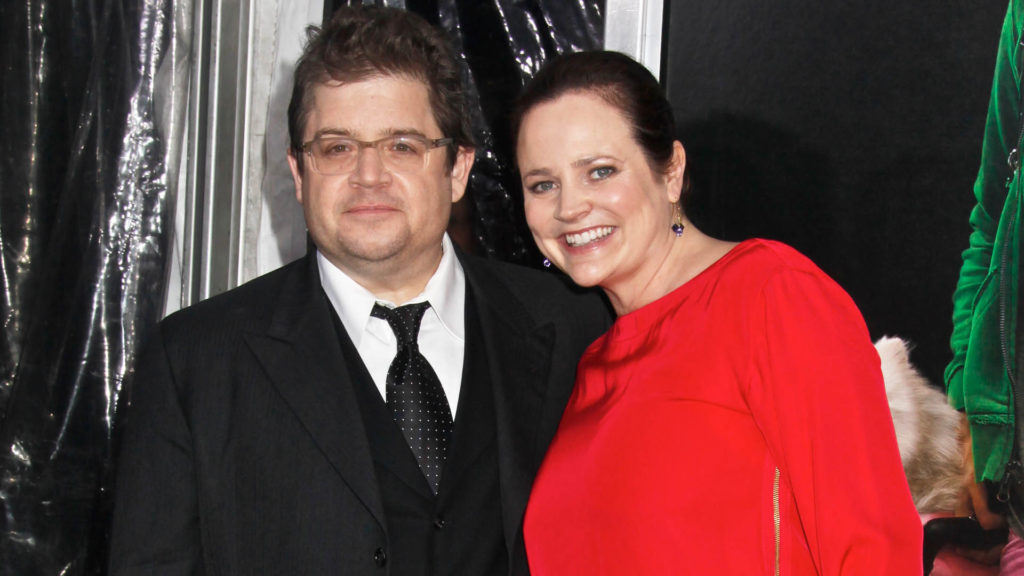 But grieving wasn’t the only responsibility Oswalt took on in Michelle’s absence – he, alongside her research partner Paul Haynes and true-crime specialist Billy Jensen, endeavoured to finish her book, which was a lengthy and complex process for everyone as the research McNamara had put into it with hours, days and weeks of work was incomparable.

Completing Michelle’s book was an especially painful and personal task for Oswalt. He immersed himself in the world of McNamara’s book and the life of the EAR/ONS survivors.

The Golden State Killer is eventually revealed to Joseph James DeAngelo after a relentless search, DNA matching, and more.

The episode ends with Oswald being asked how he is feeling about the whole case being solved after almost 3/4 decades to which he says that he wishes Michelle was the one the camera was pointing at, instead of him. Episode 5 also shows how McNamara’s book topped the list of top 10 books shortly after its release.

The upcoming episode has already piled up the interest of the viewers as the East Area Rapist aka Original Night Stalker aka The Visalia Ransacker was finally under the radar.

Watch Episode 5 of I’ll Be Gone In The Dark here.

Read other episode reviews of I’ll Be Gone in the Dark here. For other reviews, click here.

HBO’s I’ll Be Gone In The Dark E05 Review: McNamara’s Death And The East Area Rapist