Wave Nature of Molecules Displayed Through a New Method

The Wave Nature of small particles is common knowledge to people who have studied physics up to the High School level. Considered one of the basic tenets of quantum mechanics, it is the only way that researchers can explain the bizarre behaviour of extremely small particles that are not being observed.

Review: ‘Pinky’s Blues’ Sue Foley
Sexual Education & Disability: Why it…
Canadian Online Casinos at its Best
Karen Wiesner: The Stories Behind Cla…
Best Things to Do in Cadaques, Beauti…

Amongst the other mysteries that quantum mechanics seemingly presents us with, the Wave and particle nature (also known as dual nature) of the particles is a central one. The truth is, we do not know why this happens. However, it does not stop us from utilizing these properties to our advantage. 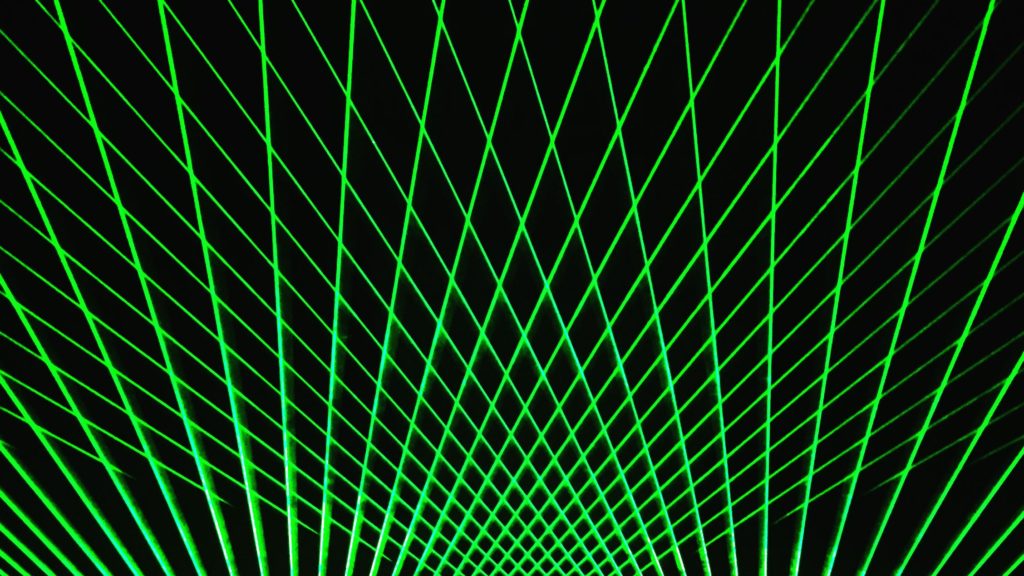 The wave nature was brought out by exposing the material to laser.

Ever since this bizarre property of particles came to light, efforts have been made to better understand why and how a particle can exhibit wave nature. In a majorly successful venture, physicists have just found a new way to demonstrate the wave nature of extremely large molecules by showing how they ripple with the same uncertainty as the small ones.

The new study has recreated an old experiment with an added twist to it. They have achieved a wave-like diffraction pattern in two different organic chemicals. The new experiment will not only help us demonstrate the dual nature of these molecules but could also provide some advancement in the field of imaging materials. 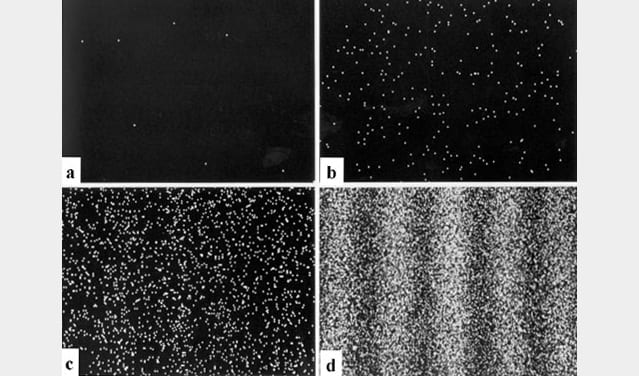 The idea that things can behave as particles and waves is an interesting one. More than that, it has some serious consequences for physics as we know it. Ever since Louis de Broglie proposed the idea that everything can have wave-like properties, the idea has become mainstream. This experiment is just the latest one in a long line of attempts to exhibit the wave nature of particles much bigger in size than an electron or a photon.

Wave Nature of Molecules Displayed Through a New Method