After a long time, geneticists have plugged a major one in a landmark new study, by sequencing the entire Human X chromosome from end to end. The Human Genome Project was one of the most ambitious scientific undertakings of all time. Between 1990 and 2003, an international team of scientists worked to sequence the human genome in high detail.

In 2003, history was made for the first time when the human genome was sequenced. Since then, technological improvements have enabled tweaks towards making the human genome more accurate. However, some major gaps still existed.

The major gaps were located at the centre and end of the chromosomes, known as centromeres and telomeres respectively. Huge sections of repeating sequences form this region which is hard to sort out. It covered more than three million base pairs that were unmapped before. 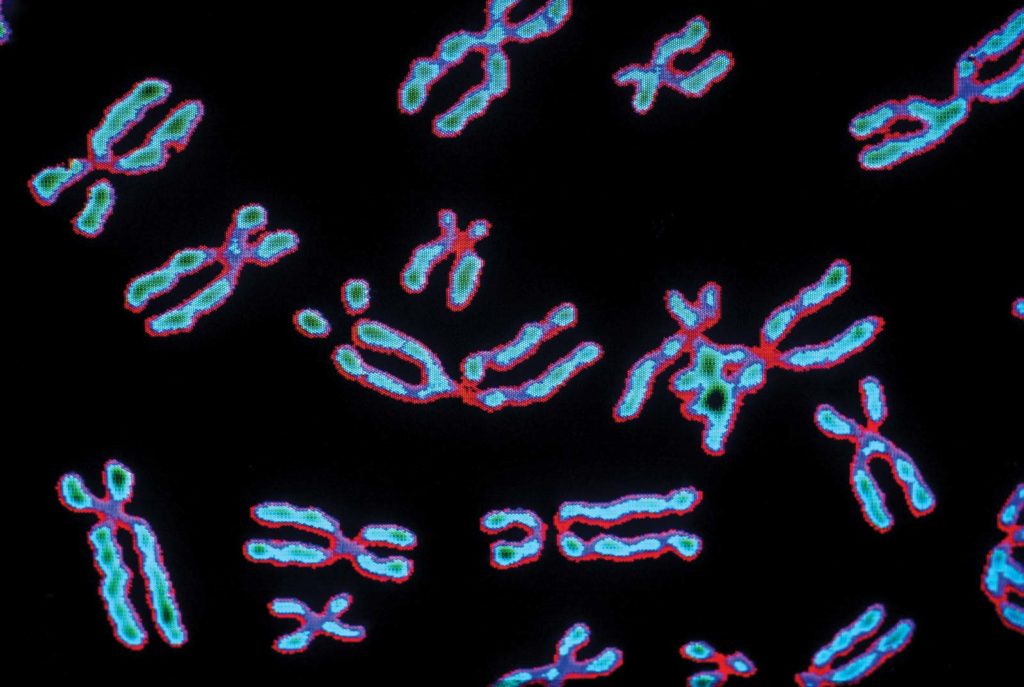 For the very first time, an international team of geneticists have patched these minute gaps up. It has been led by satellite DNA biologist Karen Miga of the University of California, Santa Cruz, Genomics Institute. Karen Miga, the lead researcher on the project with the help of fellow researchers managed to sequence the entire X chromosome for the first time, from end-to-end (telomere to telomere).

The whole process is a herculean task and it is very tricky to know if you’re getting it right from time to time, not only in just the right order but also how many repeats there are in the sequence. It’s a major step forward in the project to completely map the human genome. 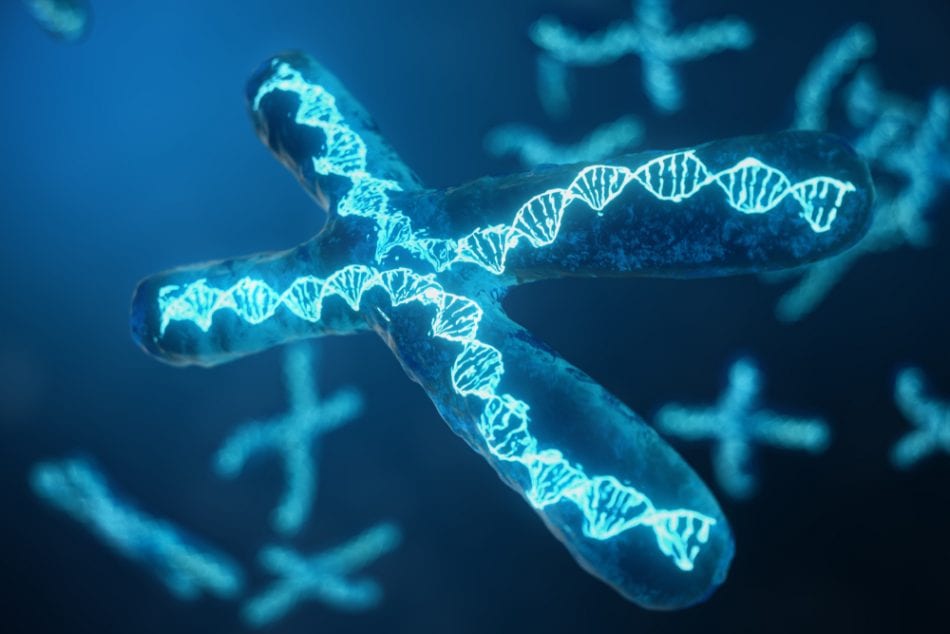 The accomplishment was enabled by an emerging technique called nanopore sequencing technology pioneered at UC Santa Cruz. It consists of a protein nanopore – a nanoscale hole – set in an electrically resistant membrane. It funnels single molecules of DNA through a tiny hole and arranges them by detecting changes in the current flow.

For instance, this technology reduces reliance on polymerase chain reaction, which amplifies DNA by creating millions of copies of it. Nanopore sequencing also detects bases that have been modified by methylation. It is an “epigenetic” change that does not alter the sequence but has crucial effects on DNA structure and gene expression. 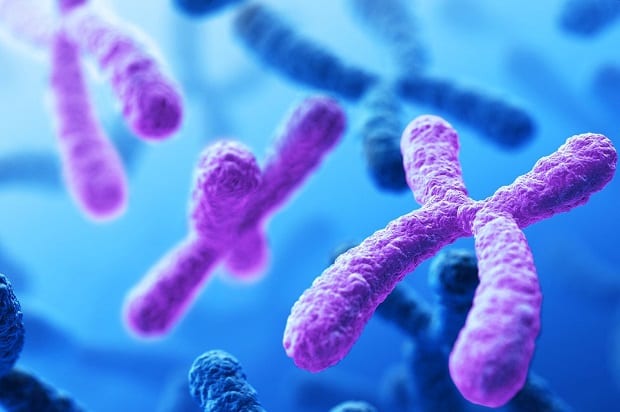 This technique that Miga and her team used to study DNA was obtained from a rare type of benign uterine tumour. Optical maps from BioNano Genomics, Illumina and PacBio were the other sequencing technologies used so to make sure the end result was a complete one. This rigorous approach allowed the team to close all 29 gaps in the current X chromosome reference.

In humans, the X chromosome is one of the sex-determining chromosomes passed down from parent to child. Biologically, a zygote that receives two X chromosomes, one from each parent will be a female. On the other hand, one with an X and Y chromosome each becomes a male.

Filling in the remaining gaps in the human genome sequence opens up new regions of the genome for researchers such as associations between sequence variations, other clues to important questions about human biology and genetic disorders. However, the X chromosome is just the beginning. There are 23 other chromosomes left, and the project plans to map them all by the end of 2020.

“Our results demonstrate that finishing the entire human genome is now within reach, and the data presented here will enable ongoing efforts to complete the remaining human chromosomes,” the researchers wrote in their paper. The research paper has been published in Nature and the team’s data is fully available on GitHub.