The Silencing Review: Eerie but Not Mind-Blowing

The Silencing is a 2020 crime-thriller Movie directed by Robin Pront and starring Annabelle Wallis, Nikolaj Coster-Waldau and Hero Fiennes Tiffin.

Kinda on the fence

The Silencing follows Rayburn, a hunter, who stopped the practice after a family tragedy and now runs a wildlife sanctuary. When a bunch of girls start turning up dead, Rayburn and Sheriff Alice Gustafson start to explore the murders.

The movie tries its best to create a no-nonsense revenge thriller that it successfully does for the most part. However, it still fails to impress as much as you’d want, which is a weird predicament to be in. I think The Silencing is an okay movie, which is enjoyable to watch.

The movie tries its best to weave a story and put in as much background information as possible. This works in its favour because you won’t be confused about what is happening and why. There are a good amount of characters but no one is generally very overlooked, except Alice, but we’ll get to that in a bit. 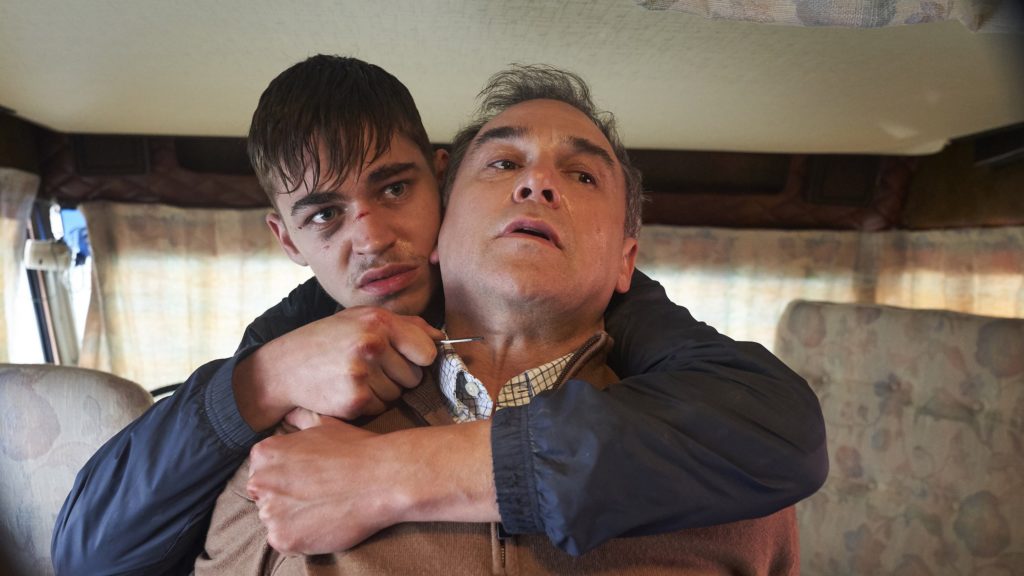 The way the girls are hunted and the eventual realisation about their lack of speech does give you the chills. It’s entertaining and there’s an air of mystery surrounding it. But it’s not enough for you to not skip through sometimes. Some parts seem dragged out and aren’t as interesting as the others. The 93-minutes runtime has a good number of spooks and revelations. The cinematography, additionally, creates the necessary environment for a town riddled with crime and unpleasant happenings.

That being said, one of the prime characters of the movie, Sheriff Alice, played by Annabelle Wallis (Annabelle, Peaky Blinders), has little backstory to go on. She says she’s different and not like the other officers that the town is accustomed to. But she goes around and protects someone who was found at the scene of the crime.

We don’t know what makes her sway between righteous and not-so-righteous. Although, yes, family ties do seem like a good excuse, but for someone who says she’s different in every sentence she utters, that should really not be the case. 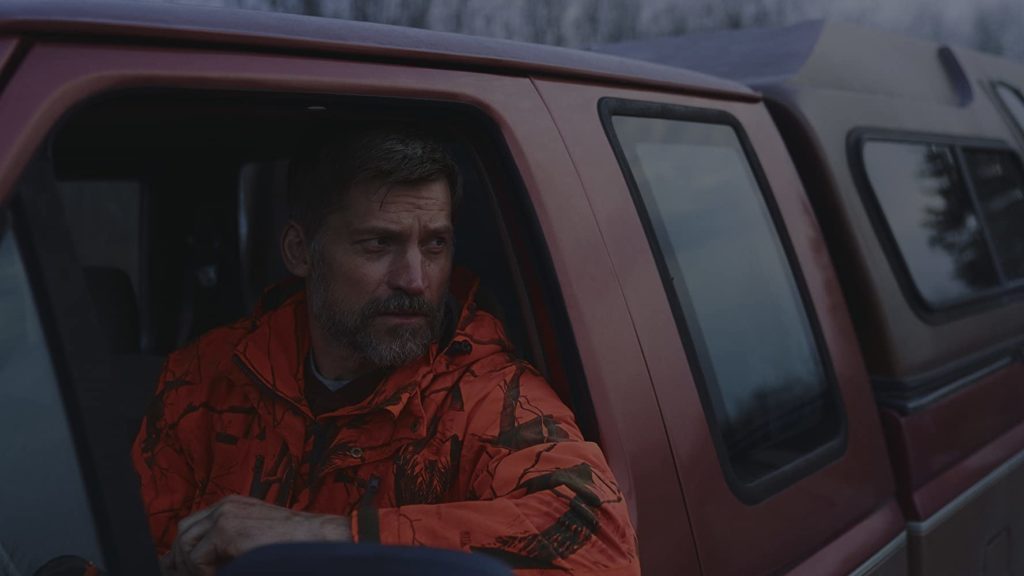 There’s also Hero Fiennes Tiffin’s (After) character, Brooks. He has a troubled past and that’s all we know. We don’t know why he was in the movie. There are only handful scenes which feature him, and none which can’t not exist. It’s a character that could’ve been explored and dealt with in a different way. Instead, The Silencing took the easiest route out with him.

Nikolaj Coster-Waldau (Game of Thrones, Mama) as Rayburn is a good character. The whole movie features parts and parcels of his backstory in every other scene. We learn why he is what he is and what happened five years ago. It gives him character and makes us, as an audience, yearn for answers.

As for the killer, I won’t, obviously, divulge who that is, but let’s say the person being the killer kinda bums me out. Not that the revelation was terrible. It was what I felt about the movie – not something that was particularly shocking. They give the killer a slight backstory as well, to talk about their motivation, but it’s not enough, and it comes in too late.

Summing up: The Silencing

The Silencing isn’t the worst movie I’ve ever seen, and neither is it the best. It’s an enjoyable movie with its fair share of good and bad moments. It’s entertaining and does try to do its best with its characters.

Thus, it’s an enjoyable watch if you don’t go too deep into the plot. Performances are enjoyable and the actors portray their characters with much honesty and relatability. Considering some of the movies released this year, this one fares better.

This post first appeared on TechQuila, please read the originial post: here
People also like
Easy Pet Rocks Craft Idea For Kids
The Potential of Smart Contracts in Healthcare
xWays Hoarder xSplit Slot Review
7 Reasons Why You Should Hire A Female Divorce Attorney
Sony To Announce New PS Plus Video Pass Service – Free Movies and TV Shows For PS Plus Members
A Furry’s Guide to Cryptocurrency
Paul Oz Takes Oil Painting Into the 21st Century
Five Fantastic Films Featuring Blackjack
“The Friend Who May Not Seem a Friend” – The Cat and the Fire, Post 2 of 3
What Causes Bed Bugs?
Self Motivation: How to Keep Moving Forward In Your Career or Business

The Silencing Review: Eerie but Not Mind-Blowing