A New Paradox Has Been Discovered

A Paradox is a theoretical or experimental result that goes against the popular intuition on the given topic. They are a very common occurrence is the sciences, and they find their origin in ancient Greek philosophy. Many famous paradoxes exist in physics with the Fermi paradox and the Bootstrap paradox being some of them.

Paris: Wonders of the 4th Arrondissem…
Curly Beard: 5 Clever & Effective Way…
Is Botox Poisonous to Patients?
Virtual Reality Tourism is Now Access…
Is the earth intelligent, or is this …

They are great for any scientific inquiry because the resolution of such paradoxes requires some knowledge that either hasn’t been discovered or formalized. The concept of geometric progression finds its roots in one of them thought up by ancient Greek mathematicians. 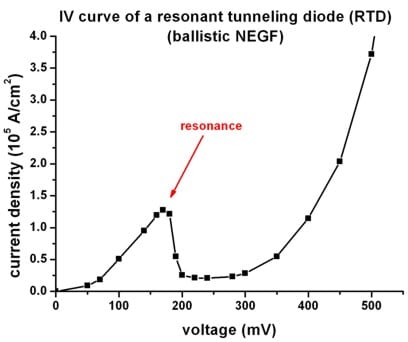 The paradox of ballistic resonance .

A new paradox has been discovered by the Researchers from Peter the Great St. Petersburg Polytechnic University (SPbPU). One remarkable thing is that the researchers have explained it as well. The paradox is a simple observation: the amplitude of mechanical vibrations can grow without external stimulus.

The researchers offered a solution to the Fermi-Pasta-Ulam-Tsingou paradox. It has been likened to a swing where you need to push it constantly so that it doesn’t stop. The current understanding of the topic indicates that it is impossible to achieve resonance without constant external stimulus. This conventional wisdom was violated when researchers discovered a new phenomenon.

The phenomenon is called ‘ballistic resonance.’ It is the name given to the phenomena when mechanical oscillations can be excited due to the internal thermal resources of the system. The group of researchers made huge strides in understanding how such a system works, and they have derived the equations that govern the system.

Simply put, they have discovered that heat equilibrium leads to mechanical vibrations with an amplitude that grows with time. The discovery was made as a result of the researchers trying to figure out how heat propagates at micro and nano levels. 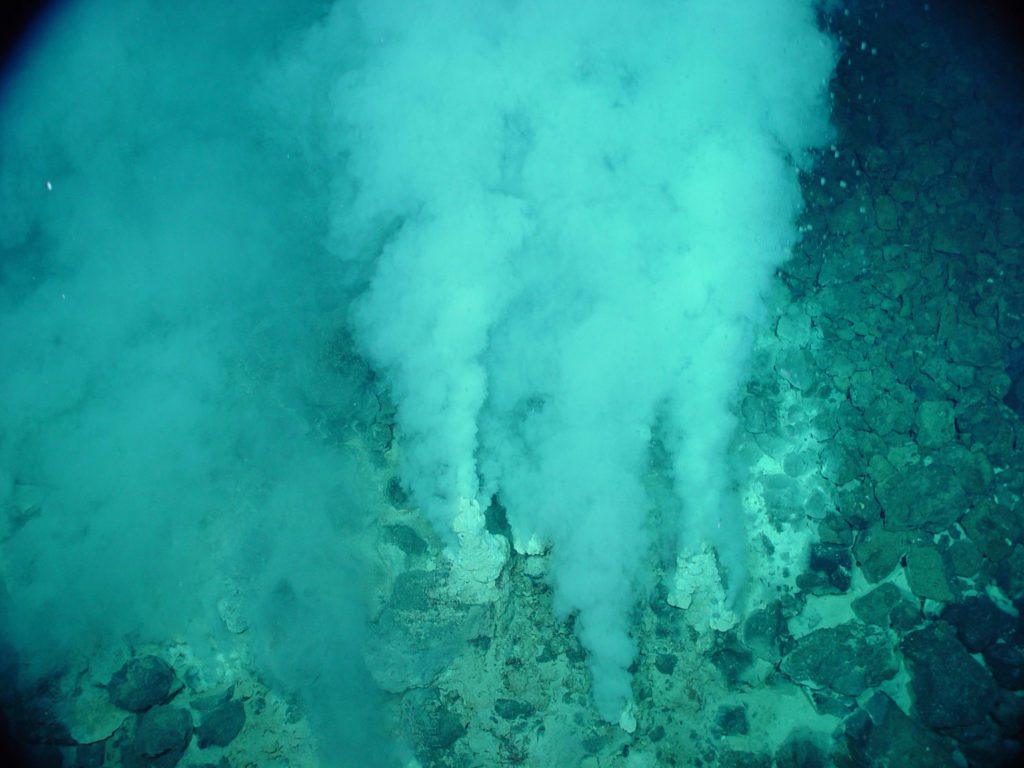 The new view also takes the thermal energy of the system into account.

The uncovered paradox has also presented an opportunity to resolve the Fermi-Pasta-Ulam-Tsingou paradox. This would mean that the discovery has already had big implications for our understanding of the physical Universe. The details of ballistic resonance indicate that the amplitude of the oscillations do not keep increasing indefinitely but reaches a maximum and then decreases to zero.

This new way of studying any mechanical system could produce a new way of understanding heat and temperature. The implications of this discovery could be immediately seen in the development of new-age electronics.

This post first appeared on TechQuila, please read the originial post: here
People also like
Paris: Wonders of the 4th Arrondissement
Curly Beard: 5 Clever & Effective Ways to Straighten It
Is Botox Poisonous to Patients?
Virtual Reality Tourism is Now Accessible, Inclusive and Takes the Risk Out of a COVID-disrupted Getaway
Is the earth intelligent, or is this something else?
Can Nootropics Help With Dementia?
Stop Knee Pain
Hacks To Ensure A Happy Year Ending For Small Businesses In 2021

A New Paradox Has Been Discovered