We have no choice. Our only solution is to return to the core values of humanity: solidarity, sharing, giving and receiving – Alain Caille, Sociologist.

The cruel nature of humanity is not unseen, it is wide open. Issues like racism, homophobia, poverty, rape, racial discrimination, physical assault, oppression by the supremacist, and uncountable more have come to light time and again.

We Are One brings together French musician Matthieu Chedid and a cadre of international activists who have been working in shapes and forms to make a better tomorrow starting with a better today. People like Mara, Afaq, Panmela, Broulaye, and others work day and night to let people grow. “It’s better to live in freedom, to be able to express yourself, to be able to have a full life than to live oppressed for too long,” says Panmela Castro.

Mara in We Are One

Scholars like Alain Caille and Edgar Morin philosophize that solidarity might heal the world, bring together everyone and bring an end to all the vices. Their voices provide an introduction to Chedid and de Freitas’ goal: show how solidarity among the few can be spread to the many.

“We’re in one of the most destitute areas of France. But it’s also the wealthiest. Not economically wealthy. But we have values of togetherness. That’s our wealth. Poverty brings us together,” says Mara. He works for refugees and migrants in France and feeds them every day without fail via fundraisers and more.

It’s a testament to activists’ tireless hard work, and an example of using one’s status to raise other’s voices to empower everyone around, to be a good human, to embrace humanity. 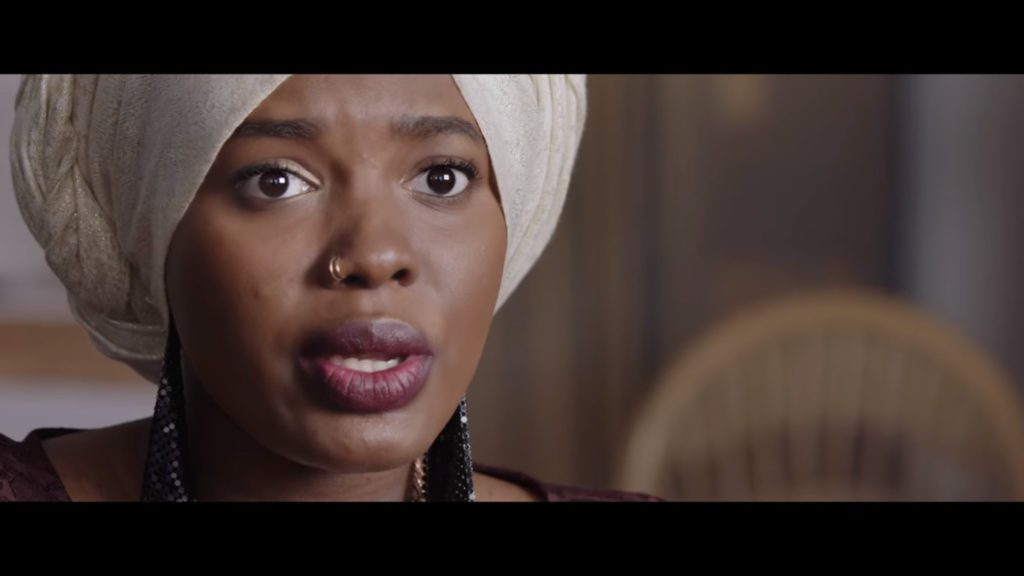 Afaq in We Are One

Afaq who is born and raised in Sudan is a source of inspiration for her struggle. Through We Are One, her voice is heard and people know her struggle. She says,

STREAM IT! Everything about Netflix’s We Are One is beautiful and empowering. It is encouraging to see people work with minimum or no resources while people with all the privileges in the world fail to be kind.
The documentary has a tone of unity and upliftment for all and it’s amazing.

We are One is now streaming on Netflix.