Netflix’s Dating Around: Brazil Review: Diverse But Not Fun

Dating Around: Brazil is the newest dating reality TV series on Netflix, directed by Cassia Dian.

If you thought Too Hot To Handle was bad, wait till you watch Dating Around: Brazil. So, the basic idea is single people from different genders and sexual orientations go on blind dates with five different people, and then decide with whom they are the most compatible with. The series has 6 episodes, and there’s someone new looking for a partner in each.

This is the most vapid show I’ve seen, and I really like watching mindless stuff. Everyone in the show is extremely gorgeous, no doubt, but the conversations are repetitive and you can see that they’re acting. It’s cringy after a while.

The most hilarious bit of Dating Around: Brazil is that the people in the background are the same in every date. So, it’s not clear how the dates are taking place, but if I take it into account that each of the 5 dates are taking place on different days, then the “participant” is supposed to wear different clothes, right? Or are they taking place on the same day? But that isn’t possible, because then they would die of alcohol poisoning. But regardless of clothes and alcohol, the background people should atleast be different, right? This is just lazy, or a silly oversight.

I think after the first or second episode you’ll be able to get a gist of what the conversation with be. They’re a variation of the same questions, and the answers also don’t differ too much from each other. I could sometimes even predict some answers, they were so predictable. 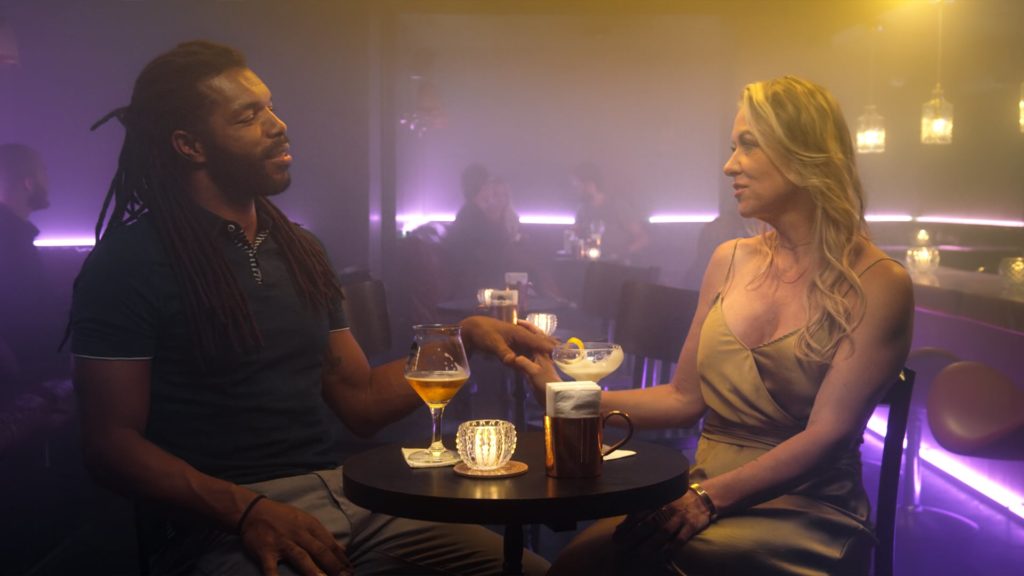 Moreover, everyone associated with the dating usually do not acknowledge the camera that is in their face, but will look at it at the most awkward moments. It also does not help that most of the time the camera is zoomed in on their face. It’s just so awkward.

I think my most favourite episode was episode 2, You’re so Cocky! Model and art director Dieter looks for a partner, and their conversations are entertaining. I think episode 4, Look at Me, Jota was interesting as well, but then, I might be a little biased with this one. The least interesting was probably episode 6 – Paulo’s connection with the 5 ladies lacked any and all spark. Although yes, this whole thing is probably (definitely) scripted, they did a real bad job at it.

It’s one of those shows that might just become your guilty pleasures. However, honestly, Too Hot To Handle does a better job at that. Dating Around: Brazil gets too boring too soon, and there’s just not enough to keep you engrossed. The conversations lack depth, and they’re all the same. The participants are only too hot and bothered to get in each other’s pants. That would also have been a scandalous thing to watch, but all of them lack the sexual chemistry – we don’t get to see it at all.

Summing up: Dating Around: Brazil 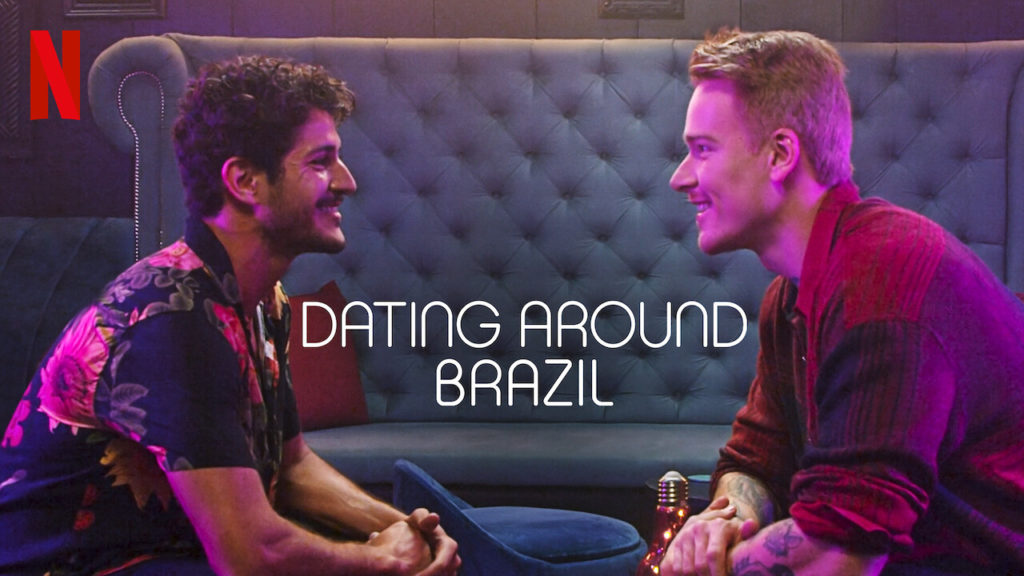 This is just the first season of Dating Around: Brazil. I wonder what new stuff they can incorporate into it, if they decide to go further with the show. There’s nothing new that they offer, except for maybe having very people on the show. That’s nice to watch and is pretty fresh. However, it’s hilarious that the participants all say that this “blind date” is new while they bash Tinder. I mean, it’s still kind of the same thing.

Probably give it a skip if you’re thinking of watching more reality TV-based. It doesn’t do much gossiping and the conversations aren’t fun enough to invoke interest.

Dating Around: Brazil is streaming on Netflix.

This post first appeared on TechQuila, please read the originial post: here
People also like
Casque Et Stéréo Bluetooth 'tour De Cou' Universel
How to Make the Most of Your Clinical Physician Job…
How To Make A DIY Nature Mandala Craft
Guitar Legend Bernie Marsden Releases New Video “I’ll Play The Blues For You”
Why I Chose to Be Vaccinated Against COVID-19
Top Ways To Improve Your Online Content
First Sounds From Mars Captured By NASA Rover
Keeping in Touch
Obsessed with Music From Our Younger Years (The Conversation)

Netflix’s Dating Around: Brazil Review: Diverse But Not Fun