Netflix’s Japan Sinks: 2020 Review: Too Real During these Troubled Times

Japan Sinks: 2020 follows an ordinary family as they are forced to survive after a series of massive earthquakes hits Japan and changes their lives forever.

Japan Sinks: 2020 probably comes at a time too real for us. It is either extremely accurate, or just a bad dream, and I wouldn’t like it if it turns out to be the former.

Tragedy strikes when Ayumu is in her school. Her entire family is in different parts of her city, and a massive earthquake shatters everything. However, they are able to reach each other, and promptly realise that a tsunami is on its way to engulf them. They head out of their safe place, and on the way, a lot of people die, which has, honestly, traumatised me. However, there’s light at the end of this tunnel, and the survivors are able to enjoy somewhat of a happy ending.

The series struck a different chord with me. The story is too real right now, and the characters, their interactions, and their stories became a part of me in this 10-episode-long series. Koichiro as Ayumu and Go’s father is probably every dad out there. He’s real, lovable, resourceful and will do everything he can for the family at a time when things are not great. But he doesn’t forget to keep the humour intact.

Mari, as their mother, is the rock that keeps them safe. She’s tough and keeps her feelings and safety aside at the behest of her children. On the other hand, Ayumu and Go are how children should be, a little annoying, but with a lot of heart. They fight, and they bicker, but they also love – and it’s a very real depiction of a family. There are also other characters that will fill your heart – Haruo, Kite, Nanami and everyone else – even if they shared the smallest of times with the family, they have created lasting impressions. 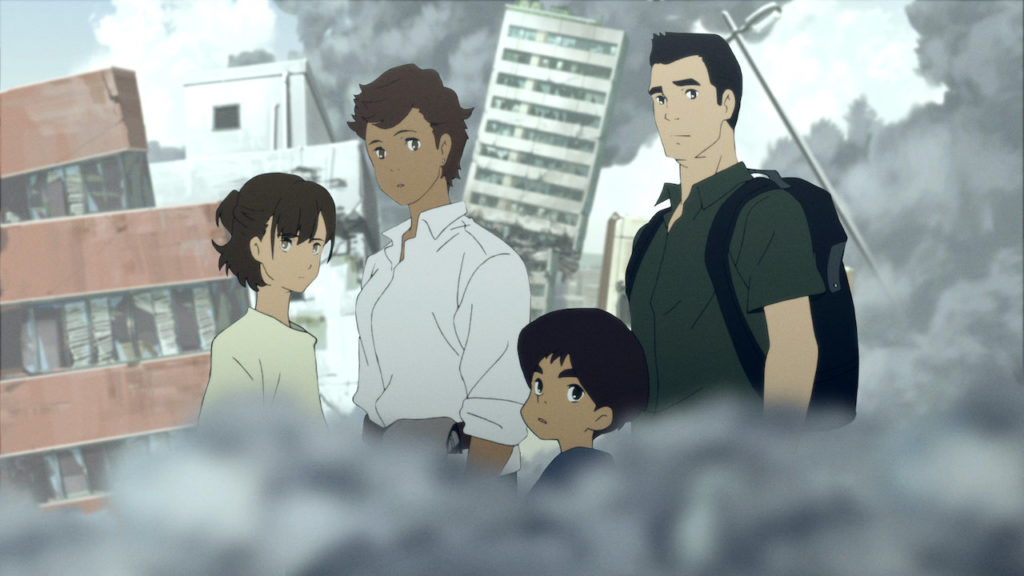 The two most heart-breaking episodes for me were Mom’s Secret and Japan Sinks. Certain people are left behind, and it is tough to watch. It goes on to show how people around your life create lasting impressions and change the way you are. It’s a beautiful depiction that the people who join you later on in life can love you just as much as your family.

After the harrowing 9 episodes, the 10th episode instils a ray of hope. That it’s possible to jump back from tragedies as bad as these. That it’s the people around you who make up your world, and that things will eventually work out.

Other than the principle characters, there are certain side characters who also mean something, and are just not plot devices. The entire portion in Shan City is a reminder that there are good people in this world who are willing to help others out. I had initially thought that the people in Shan City would turn out to be bad, but was pleasantly surprised when that wasn’t the case. Proves that not everything has to be cliched. 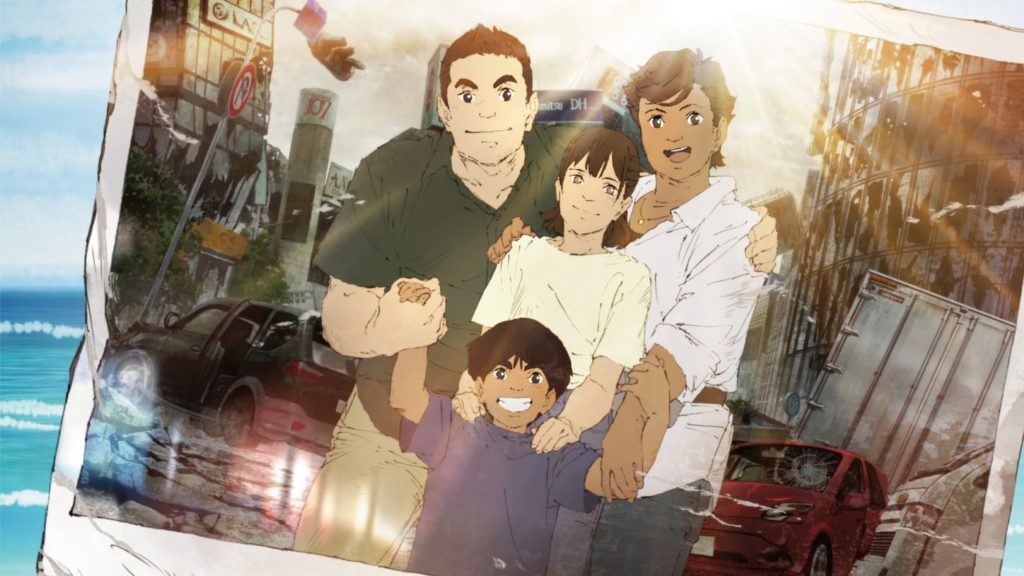 As I mentioned earlier, Japan Sinks: 2020 struck a different chord with me. At a time when it’s difficult to predict what will happen 10 minutes from now, I can’t imagine what I’d do if something like this happens to me. So, for me, the series a must-watch. It makes you feel extremely sad, but there’s a weird kind of hope there as well. And hope is something that we all probably need right now.

Further Reading: The Maid, Floor is Lava, The F**k-It List and more.

This post first appeared on TechQuila, please read the originial post: here
People also like
Vigilante: The spiritual successor to Kung-Fu Master
Beard Bib – Solution For Messy Grooming
Biden’s Ambitious Global Climate Agenda Is In Peril. Can He Save It?
Waterdrop – Save $150 OFF 800GPD Tankless RO System with UV Sterilizing Light – Waterdrop G3P800

Netflix’s Japan Sinks: 2020 Review: Too Real During these Troubled Times