Light vs Dark Mode: Everything You Need to Know

A longstanding debate for years now, Dark Mode has recently come to the spotlight, with all our favourite apps supporting it. While some have claimed that it is better for our eyes, there are a lot of things that we need to consider before we declare the final winner. 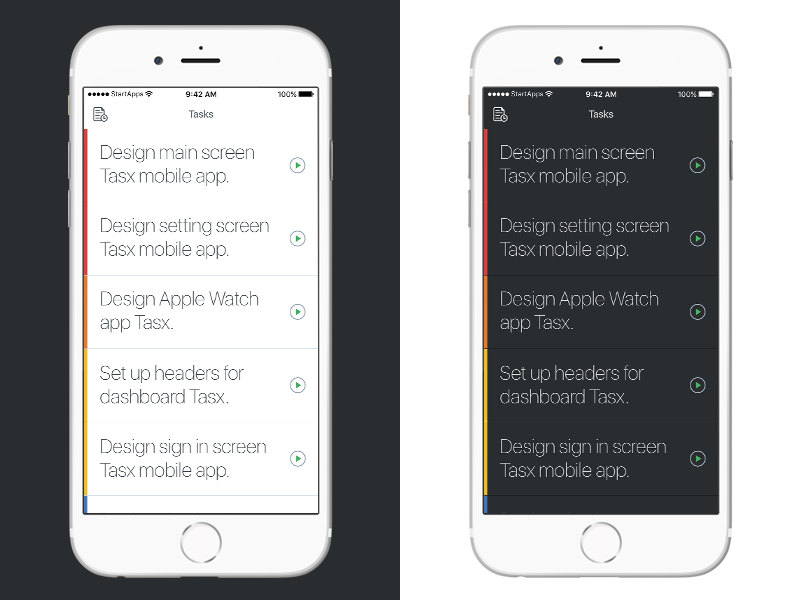 Computers in the 1960s and 70s did not have a GUI (Graphical User Interface), and were mostly run in text-mode using Monochromatic Monitors. So the Background was essentially black, with the light text on it. The advent of the Apple II, released in June 1977, allowed for a colour display in a CRT(Cathode Ray Tube) Monitor. There was a quick transformation, from dark monochromatic displays of the past, to vibrant and colourful ones of the future.

With colour, came the first light modes. The most promising change came when WordPerfect, a popular word processing software of that time, inverted its colours to have dark text over a white background. In design terminology, this is known as Skeuomorphism, where the design elements, try to mimic their real-life counterparts, like the computers trying to mimic the typewriter and the white page, in this case.

The next few decades would go on without much debate with the increasing popularity of light mode designs. As display technology improved, the colours and images appeared more vibrant and looked quite attractive. A primary reason was that smartphones were still not a thing then, and humans spent only up to a few hours of the day in front of digital displays. 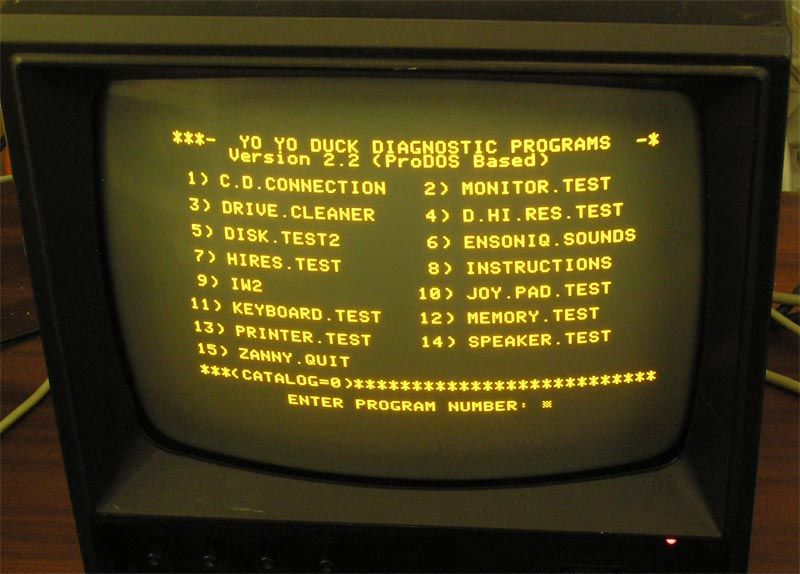 With the smartphone era, things changed dramatically. Humans began spending, on an average, about 6-7 hrs a day looking at their digital devices. According to a study, 60% of people have experienced digital eye strain. Thus, came the demand for displays and design styles which are less harsh to the eyes, and that led to the resurgence of the dark mode.

Dark mode, apart from being less harsh to the eyes, had other advantages as well. It was a huge help for saving battery life. With the OLED (Organic LED) technology becoming popular, a dark background would lead to fewer pixels lighting up, and saved up to 30% of battery compared to its lighter counterpart. This was really efficient for the compute-heavy, and power-sucking chips of modern-day devices.

However, there was a catch: Dark mode was not all roses and unicorns. Studies showed that the inverted light text on white background, made it difficult for tasks like reading for extended periods of time. In fact, our eyes were roughly 26% worse at reading in dark mode.

In the case of dark mode however, there is less light from the text, so the pupils dilate and allow more light to enter. This leads to a blurred image and causes eye strain while reading.

White text on a black background scatters light around it making it difficult to read each individual letter with precise detail. Light Mode, however, has the opposite effect. The letters are far more precise and distinct from each other because of no scattering. Hence it is easier to read.

So overall, we have seen that the Dark and Light Mode, are like two sides of the same coin, and both offer different benefits. The final verdict is that Dark Mode stands out for general usage, as it is less harsh, and saves power. But for specific tasks such as reading and other tasks performed for extended periods of time, Light Mode is the way to go.

A quote from Walt Whitman for you; “Every moment of light and dark is a miracle.”

Light vs Dark Mode: Everything You Need to Know