If you’re a fan Netflix’s Dark, chances are you’re going to binge-watch the entire thing in a matter of days, if not hours. Then that feeling of emptiness will come oozing in when you won’t have anything to watch except being with your lonely thoughts. Worry not! Below is a list of few other shows you could try that are in tune with this masterpiece and keeps the theme of time travel going! Here’s something to soothe you through the Dark withdrawals! 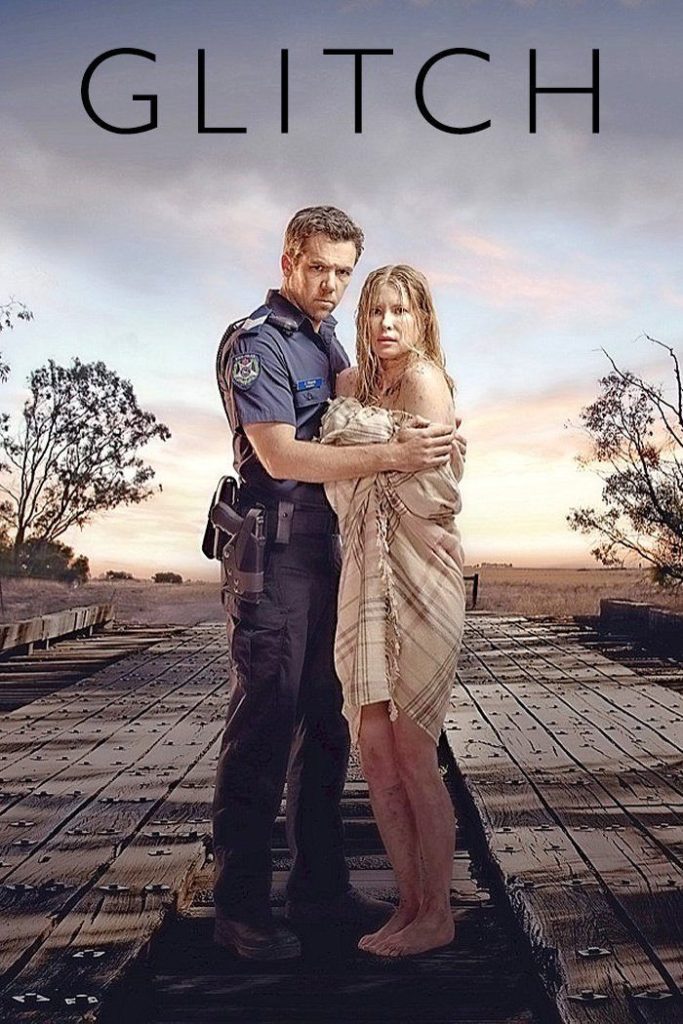 It’s very hard to find a drama that’s both worth your time and binge-worthy. Luckily for you, a deeply interesting, full of surprises, and easily binge-able drama is hiding within Netflix for some time. It’s a show called Glitch and it’s a whole lot of fun, embracing the slow-burn mystery! The award-winning Australian series is based in the fictional small country town of Yoorana, where random people return from the dead. Each episode, the central question in Glitch remains intact — why & how did these people return from the dead?

No one knows, and the entire slow-burn series is an attempt to answer those questions.  Amidst all this mess is a surprisingly genuine love triangle. Probably the saddest love triangle on TV, Glitch, in its own weird way, becomes a smart study about people! Also, it’s really fun to watch olden times people trying to adapt to modern-day. Although Glitch appears to be a slower, soapier version of Les Revenants, it is a mind-bender of a show for real, just like Dark.

Italian supernatural drama Curon begins interestingly enough, at a creepy hotel in Curon. Curon, a real location in Italy, has its own mythical past. Well, it is a bit hard to process what Curon is really about after watching the pilot episode. Certainly a stream-worthy show for all those fans of the series like The Vampire Diaries, Dark, and even Netflix’s Locke and Key. Curon depicts the creation and destruction of relationships and how they are an integral part of one’s life. The show is dark at times yet full of adventures and packed with thrill. Although Curon has an interesting plot, there are a few problematic bumps as well.

Strangely enough, small towns/villages always have some kind of burning secret in films and TV, and it always makes for a good watch!

Counterpart tells the story of Howard Silk, a man who spent mundane years at his job at a spy agency. One day, he realizes the place he works, encases a gateway to a parallel universe. There’s a possibility his dead wife might still be alive! Counterpart performs best when it rises above the stylish sub-genre of spy-fi to measure the heights of existential meditation. At times it over spins the plot until one no longer cares and the mind begins to roam instead. Often this superlative spy thriller might get snagged in its own web.

Here comes a bit of a spoiler but – time travel? Check. Alternate dimensions? Check. Creepy town? Double Check. In the show, a secret service agent meets with a car accident and wakes up in Wayward Pines, Idaho, which seems like a suburban utopia. The only problem is it’s impossible to leave the strangely sinister town, where you can’t trust anything, specifically the bushes! Wayward Pines is a thrill to watch, with almost everything about the show being spooky from the get-go down to the old-fashioned rotary phones. Extremely original with the puzzles and clues that suck you in and makes the rest of the mystery murkier!

Are you looking for your next sci-fi binge watch? I present you Continuum – a science-fiction show with the best series finale after Breaking Bad! Continuum is a cybernetically enhanced cop chase of terrorists through time. In 2077, a group of terrorists flees to the past to escape execution and the cop gets caught in the time warp, landing up in 2012. She teams up with brilliant scientists who help her to find the terrorists and finally returns to her family. The female protagonist knows exactly how to kick some serious ass. And yet she is flawed and more than often seems like a real person.

The technology from 2077 is really cool and yet believable & EVERY SINGLE CHARACTER is crucial to the story. Some serious thought has gone into shaping the future. But, don’t expect any romance. 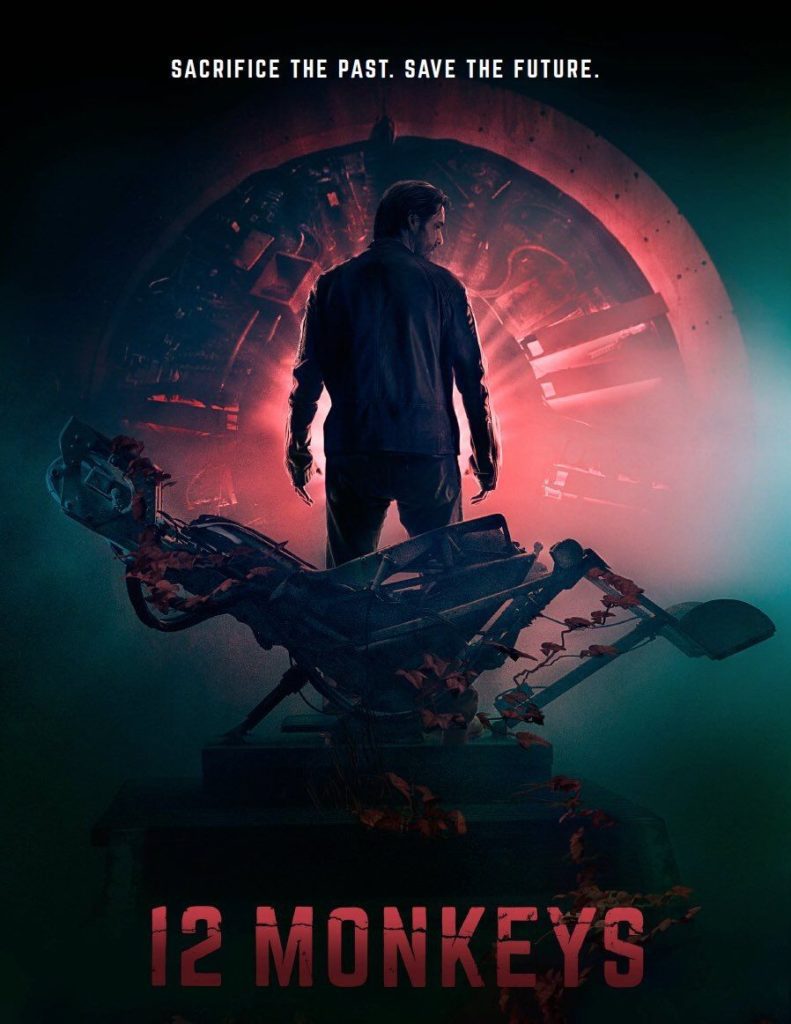 12 Monkeys is easily one of the best sci-fi shows you haven’t watched yet! The show is incredibly well-written and enacted. It is loosely based on the film of the same name. It tells the story of James, a scavenger who travels back in time from 2043-2015. He teams up with Dr Cassandra Reilly, a virologist, in order to stop the contagion of a deadly plague which eventually led to the apocalypse. It’s a moral imperative and the rules of time travel apply. Overall, 12 Monkeys packs an emotional punch with a riddle wrapped in mystery!