Chemistry and the Resolution of a 100-Year-Old Mystery

Chemistry is the product of the unravelling of various physical laws that come together to dictate how the elementary particles which obey these laws, build the material world as we see it. Chemistry has seen a big increase in its scope of knowledge and application, mainly because of the efforts of some brilliant people in the field.

Blueberry Muffin Mix Pancakes
Hard Rockers, Any Given Sin, Signs wi…
Unique Mode of Cancer Cell Migration …
How To Get Rid of Ticks in the Yard –…
“The Friend Who May Not Seem a Friend…

There are a lot of exceptions in chemistry, as anyone who has studied the subject up to the high school level will tell you. Apart from exceptions, there are mysteries as well. Some phenomena just cannot be explained by our current understanding of how elementary particles interact. 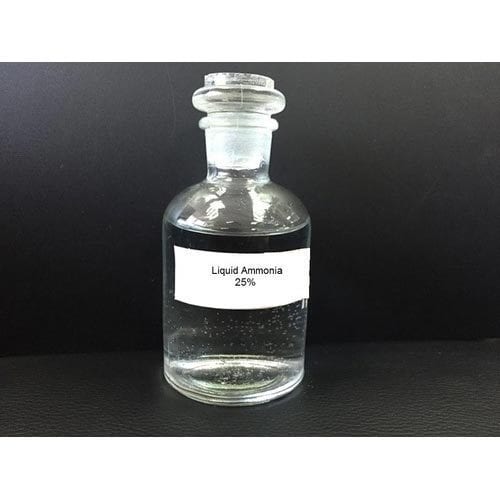 This leads us to a century-old experiment in chemistry. This experiment involves adding electrons to a bright blue Ammonia solution. This results in the solution morphing into a lustrous, metallic bronze. Researchers have struggled to explain the results of this experiment ever since it was first performed.

There has been a new study into the nature of this experiment, which has yielded some exciting results. The first conclusion that the researchers arrived at was that the change was gradual rather than immediate. They have tried to understand how the solution reacts at different levels of concentration and have largely succeeded.

In the experiment, when the chemists added an alkali metal, such as Sodium or Potassium to Liquid Ammonia, the expected reaction happened, and the liquid ammonia turned into metal bronze. The liquid ammonia pulls electrons from the metal. 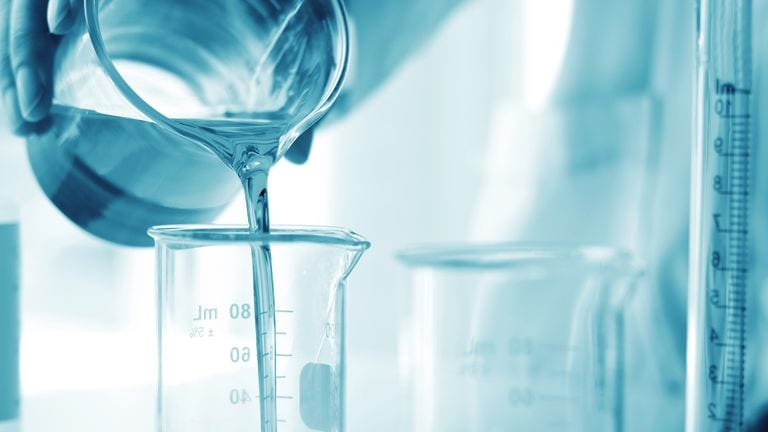 The resolution of this mystery is a big achievement.

Metals have something known as Fermi edge. This is the point of abrupt transition on the graph of energy it takes to free electrons. This means that at higher concentrations, the properties become metal-like, very abruptly. This is what is happening with the liquid ammonia in the stated experiment. Therefore, the resulting metal from the experiment is not a faux metal. It is as metal like the ones which are extracted from natural ores.

This newfound understanding of chemistry can be really helpful. By exactly cataloguing the behaviour of materials at a high concentration of these solvated electrons, researchers can potentially find a new reaction which may lead us to better processes to produce the chemicals that we use in our daily lives.

This post first appeared on TechQuila, please read the originial post: here
People also like
Blueberry Muffin Mix Pancakes
Hard Rockers, Any Given Sin, Signs with Mascot Records/Mascot Label Group
Unique Mode of Cancer Cell Migration Observed on Soft and Squishy Surfaces
How To Get Rid of Ticks in the Yard – 8 Steps
“The Friend Who May Not Seem a Friend” – The Cat and the Fire, Post 2 of 3
Planning to Get a Franking Machine? Here are Some Buying Tips

Chemistry and the Resolution of a 100-Year-Old Mystery