A Powerful Laser to Investigate a New Kind of Physics

Laser, short for Light Amplification by Stimulated Emission of Radiation, is a device that is designed to emit light through a process of optical amplification based on the stimulated emission of electromagnetic radiation. Laser is considered to be one of the greatest inventions of the last century.

The areas of application for such a piece of technology are so wide that it almost revolutionized several industries after its introduction. One of the most notable uses is in the LASIK surgery department, where the eyesight of a person can be fixed using one such laser.

Lasers are highly useful in some areas of Physics as well. In experimental physics, a lot of experiments utilize a laser as either a source of energy or a source of light. Recently, a new paper has garnered attention because it underlines a new innovative technology that can be used to increase the intensity of a laser.

The possible implications of such a technique are so exciting that the paper has become the talk of the town. It utilizes a light compression technique that can be used to achieve a threshold intensity for a new type of physics. This area of physics is known as quantum electrodynamics phenomena. 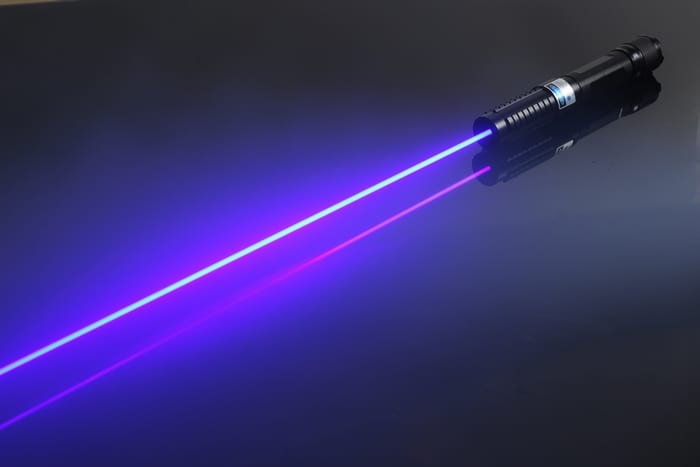 A laser can produce high energy pulses of light.

The paper was a result of a collaboration between Institut national de la recherche Scientifique (INRS), the Institute of Applied Physics of the Russian Academy of Sciences and the Ecole Polytechnique.

When faced with the problem of achieving a power of around 10^23 Watts (W), the conventional way would be to increase the energy of the laser. To keep the costs of operation down, the researchers decided to decrease the pulse duration down to a few femtoseconds. This approach looked promising.

The compression part, however, is not as simple as it sounds. To generate short pulses, the researchers are exploiting the findings of non-linear optics. The method involves sending a light beam through an extremely homogenous glass plate. 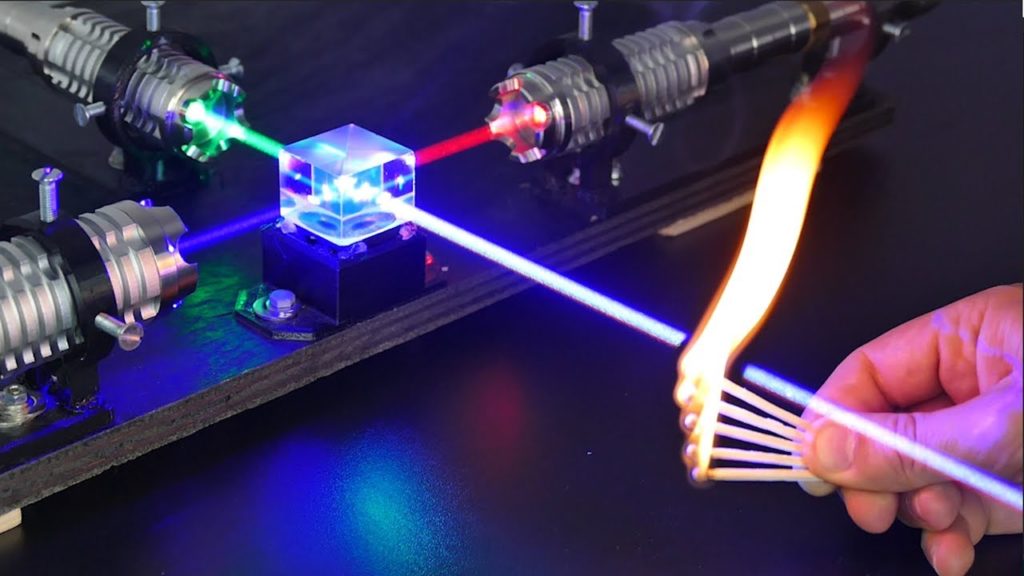 Lasers function as a powerful source of energy for a lot of experiments.

The light beam undergoes some changes so that when it comes out on the other side, it is possible to compress it as it has a broader spectrum. The initial experiments went smoothly as the researchers were able to attain 300 terawatts of energy by inputting three joules in a 10 – femtosecond pulse. The researchers hope to conduct the experiment again, but with an even shorter pulse and higher energy input.

The shorter pulses can be used to study the relativistic problem classes in physics. The implications of this study will be far-reaching as it has the potential to enhance our understanding of the physical Universe.

A Powerful Laser to Investigate a New Kind of Physics