Movies Delayed Due to COVID: When Are They Releasing Now?

With the current state of the world, the coronavirus pandemic does not seem to be going away any time soon. Movie productions and theatres are all closed, and tentpole films have been shifted – some a few months, some indefinitely – to contain the spread of the deadly virus. And the destruction of the unseen enemy does not seem to be slowing down. Currently, according to latest reports by WHO, there are 10,902,637 confirmed cases of COVID-19 (as of 4 July).

Along with delays, many movies have opted for online release (or early digital release), including Artemis Fowl, Trolls: World Tour, You Should Have Left, Scoob!, Endings, Beginnings, The Lovebirds, The Hunt, The Invisible Man, Greyhound and others.

On top of delays, there are few movies that are yet to receive a release date, as of now. These include: Antlers, The Forever Purge, The Artist’s Wife, The Climb, Deerskin, Malignant, The Personal History of David Copperfield, Praise This, Run. 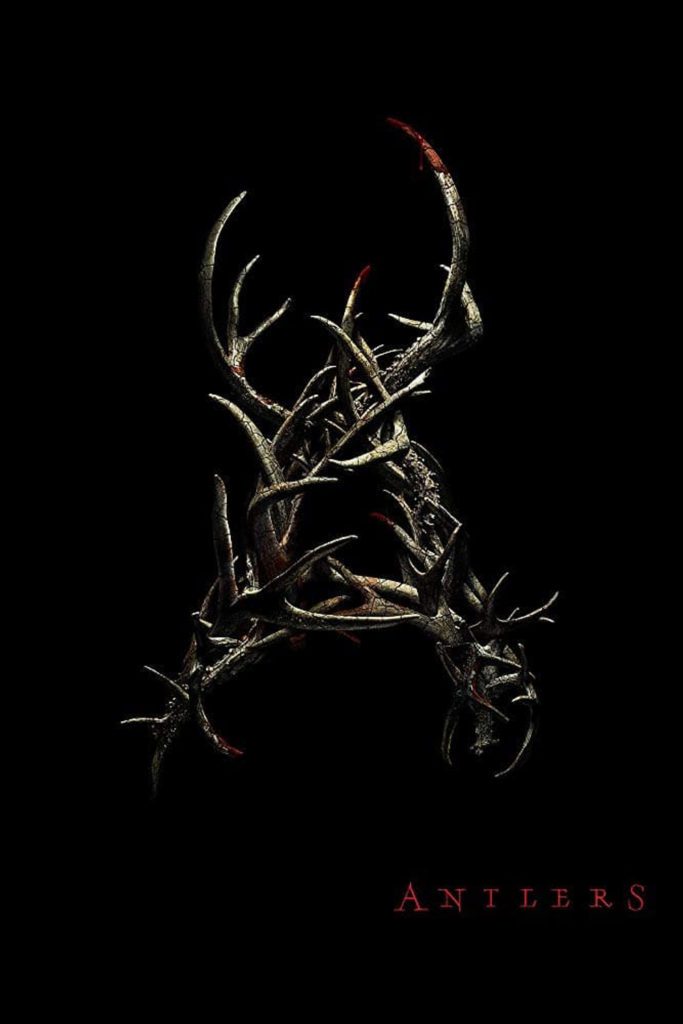 However, most theatres around the world are yet to fully go into business. Here is a list of countries and when they will potentially start opening theatres (tentative dates) or have already opened up theatres:

United States: Theatres are reopening on a state-by-state basis. Georgia theatres decided to open their doors from April 27, while Texas joined them from May 1. California started from June 12.
UK: England has decided to get into the theatre business from July 4, while Scotland’s starting from July 15. Wales and Northern Ireland are yet to come to a decision.
South Korea: April 29.
Spain: Theatres started opening up from May 25 – June 8. However, any plan have to be approved by the particular province.
Russia: July 15.
Portugal: June 1.
Italy: June 15 (limited to 200 people).
Hong Kong: May 8.
Germany: May 15 – June 30.
France; June 22.
China: TBA.

Apart from these titles, Bollywood has also not been simply sitting back. A host of movies are releasing directly to Disney+ Hotstar including Laxxmi Bomb, Sadak 2, Bhuj: The Pride of India, The Big Bull, Dil Bechara, Lootcase and Khuda Haafiz. A host of other movies have also already received their OTT releases, including Gulabo Sitabo, Penguin and Sufiyum Sujatayum.

Movies Delayed Due to COVID: When Are They Releasing Now?