In this particular feature, users can access real-time lyrics in a section called now playing. The lyrics are provided by Musixmatch and it will be shown in the song’s language. This is the first time that this feature has been offered in 22 out of 26 worldwide markets as Thailand, Vietnam, Indonesia and Mexico already had some sort of a lyrics feature.

Spotify has previously worked with Musixmatch but it discontinued working in the year 2016. It started working with Genius which provided background information about tracks and the lyrics. This feature is interesting because it is real-time so it is a better choice for karaoke sessions.

There hasn’t been an indication of whether Spotify wants to expand this feature to a new market. It has, however, been reported that Spotify was testing this real-time lyrics feature In Canada. 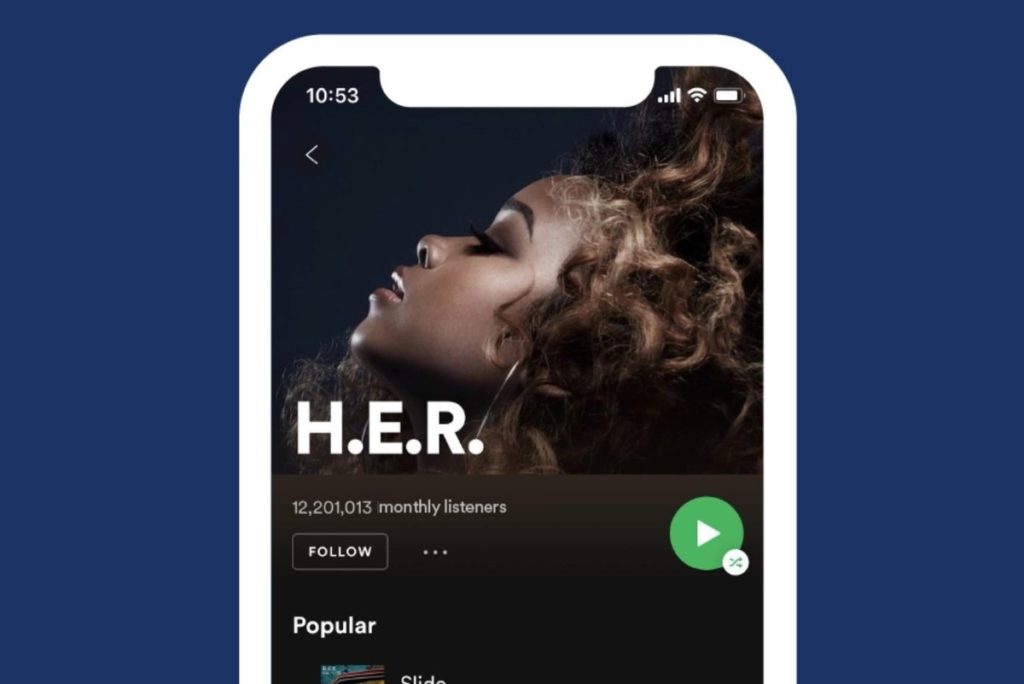 It could be possible that Spotify might expand and roll out this feature in other places soon. Spotify has experienced a delay in launching this feature because of complexities around licencing issues. It has been difficult to provide users with access to legally licenced lyrics on streaming services such as Spotify as well as other music streaming platforms.

Genius had sued Google and its lyrics partner last year claiming that this partner was stealing lyrics.

Spotify is available in 79 markets currently worldwide. Japan already had support for Spotify lyrics so that makes it 27 markets globally that Spotify has launched this feature in. With this new feature, Spotify will become similar to Prime Music and Apple Music which already offered real-time lyrics in India.

Spotify has become increasingly popular as a music streaming service as it is continuously updated with new features. Very recently, the Spotify app for Android had received a new home screen user interface which had a universal shuffle button and now new action row.

Spotify also started a new follow feed in April and, in May, it had a social listing feature included in the list of updates. Powered by Musixmatch, this music player will automatically download lyrics in the offline store music and will display the real time in the player user interface as well as in the lock screen.