The Chernobyl accident of 1986 is considered to be one of the most devastating mishaps ever. It was the result of a poorly designed Reactor and its operation by inadequately trained staff. On the 26th of April 1986, while attempting to shut down the reactor which was in an extremely unstable condition due to a failed safety test, the reactor experienced a dramatic power surge.

This was due to an operational error, leading to the interaction of very hot fuel and water within the reaction, resulting in rapid steam production and an increase in pressure. Such an unprecedented increase was sure to cause structural damage, and it did. The extreme pressure blew up the cover plate of the reactor breaching fuel channels and obstructing control rods (complete sequence of events here). 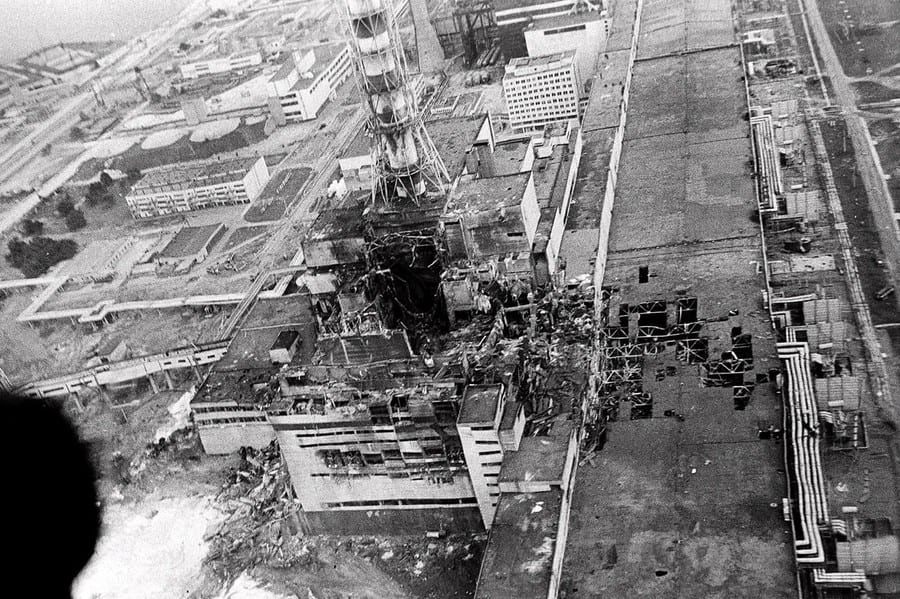 This caused the whole core to explode, releasing all the fission particles and about 300 tonnes of graphite. Two workers died in the accident, but this is nothing compared to the chaotic aftermath.

By 14th May 1986, around 16,000 people that had been living within a 30-kilometre radius had been evacuated and later relocated. It was estimated that Chernobyl would eventually result in up to around 4000 cancer deaths in the 600,000 people who were affected by the high doses of radioactive material. 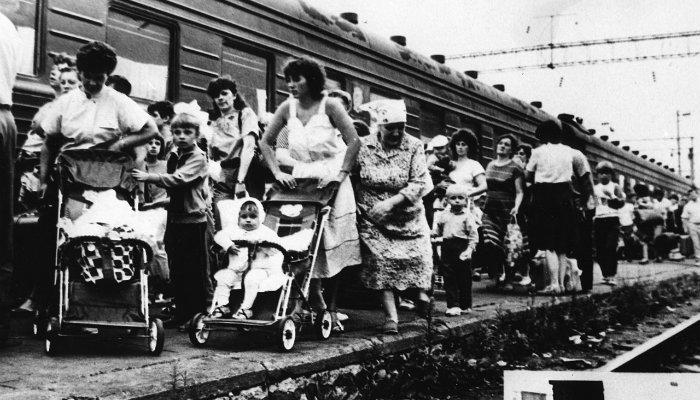 The inhabitants of Pripyat evacuating.

The nuclear reactor number 4, i.e the damaged reactor, was covered in a concrete sarcophagus, to stop more radioactive material escaping. The construction of the New Safe Containment shield was completed in 2016. A giant mobile steel structure designed to act as a giant tent, enveloping the reactor, was constructed. They plan to eventually clean out the reactor and remove the nuclear fuel in the core. 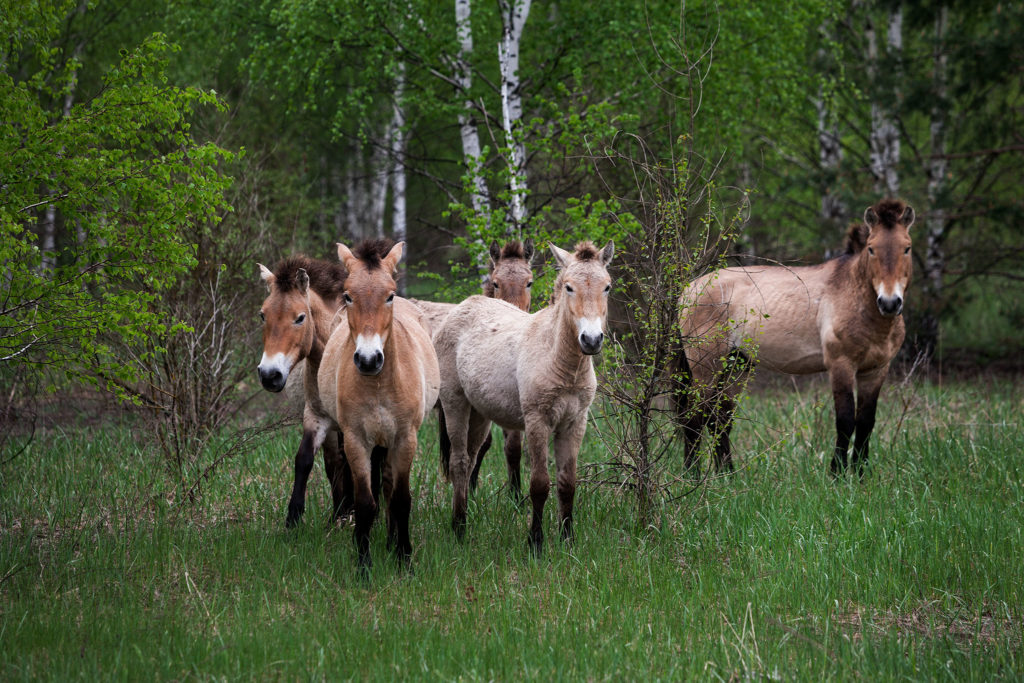 The first visual account of Przewalskiâ€™s-type horses date from more than 20,000 years ago. By the end of WWII, the breed by was nearly extinct. As part of a program established in the late 90â€™s to rekindle the dwindling species, many semi-reserves were established worldwide to allow the horses to breed in more natural environments. Twenty-one horses were released into the Chernobyl Exclusion Zone in 1998. The population increased to 40 animals by the end of 2000. They are often seen throughout the zone in small herds.

Though the city is open for tourists to explore the ruins, some areas with high radiation readings are restricted. The region is expected to remain uninhabitable for thousands of years. Many of the radioactive elements decayed quickly, but the most dangerous—iodine-131, strontium-90, and cesium-137—have half-lives of 8 days, 29 years, and 30 years, respectively. However, plant and animal life still thrives in certain areas.