The miniseries gives the breakout hit character an artist-driven black-and-white treatment with an added twist that decks every story in Quinn’s colour scheme. The first chapter in the 14-issue digital series is already out, and each issue promises to be a showcase of DC’s biggest storytelling talents. 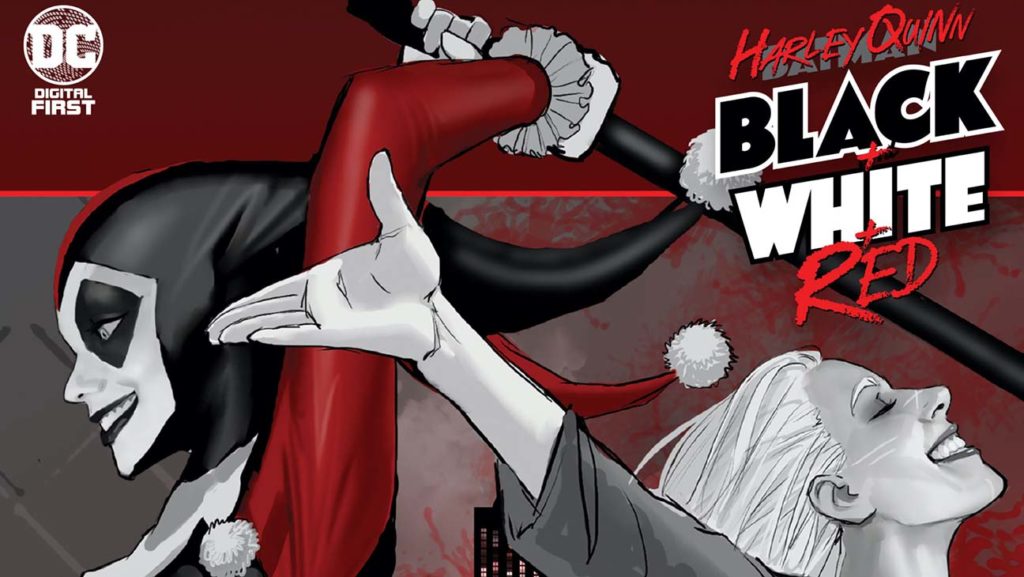 Black, White, and Red is a spiritual successor to Batman: Black and White, a 90’s miniseries that handed the Caped Crusader to an all-star roster that included the generation’s best names in comics. Black and White led to several sequels and an enduring line of collector status. The new series comes hot on the heels of her hit DC Universe animated series’ renewal for another season, as well as the lead-up to the finale of her long-running mainline comic book. Yesterday, to build hype for the announcement, DC posted a teaser image drawn by Jorge Jiminez on their social media pages. 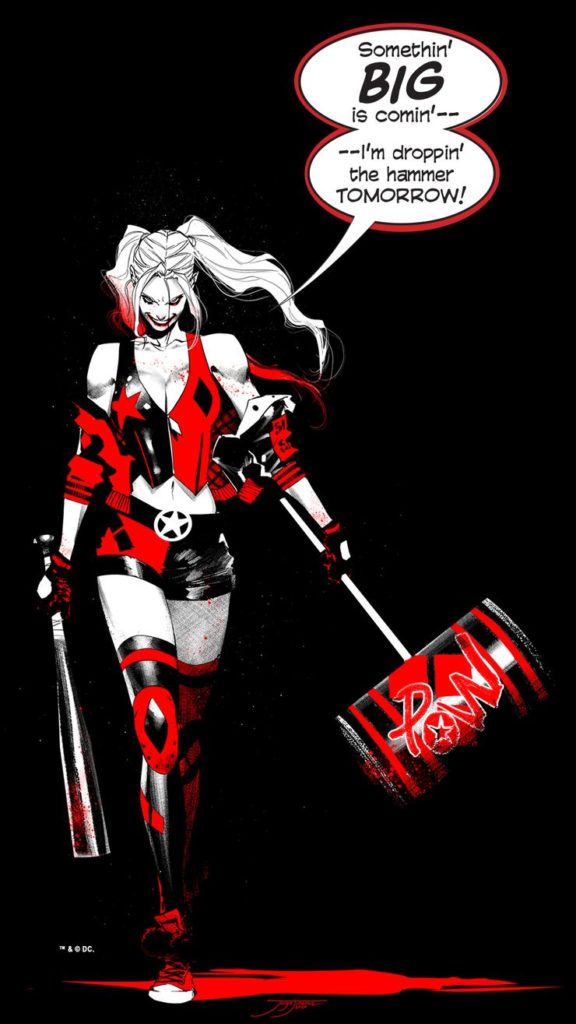 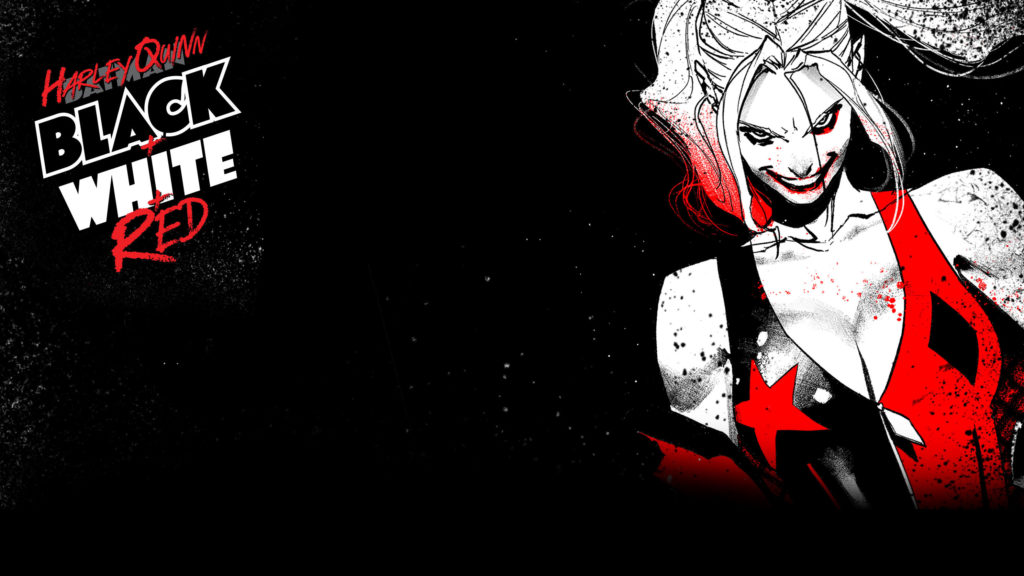 Black, White, and Red will release weekly on Fridays, with the July 3 issue containing Andolfo’s story, the July 10 chapter featuring Ahmed and Rodriguez, and the Seeley-and-Ferreyra-led issue 4 dropping on July 17.