Nobody Knows I’m Here is directed by Gaspar Antillo and stars American actor/comedian Jorge Garcia. The Film is about a young, silent man who lives a cloistered life on a sheep ranch with his uncle. This sheep ranch is kept away from the mainland and usually has few to almost no visitors. 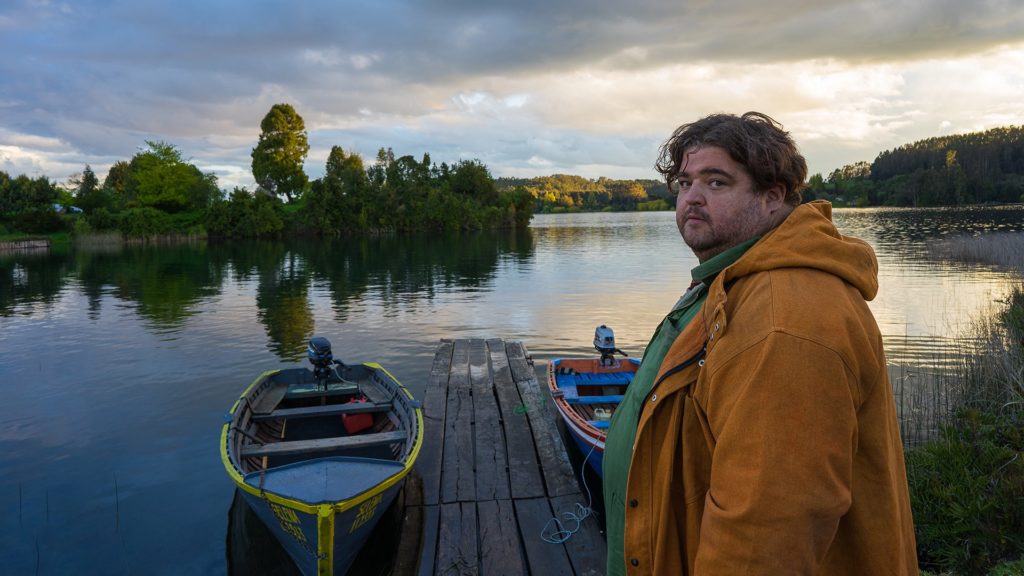 Our protagonist, Memo, played by Jorge Garcia, is a seemingly complex character but is really just hiding an unadorned secret beneath that giant shadow of his. Memo dwells in the past. He is seen mulling over it for long enough to make you want to skip the story right away. Something injudicious and unfortunate lies in the Memo’s past. Unfortunately, you will be able to figure it out within the first fifteen minutes of the Nobody Knows I’m Here.

Memo doesn’t talk. His replies are mostly monosyllabic so there’s a lot of character study that happens through non-verbal communication. His silence is anyway the focus of the Nobody Knows I’m Here. For most of the film, he remains an enigmatic character. His peculiarity is characterized by his odd proclivities which include sneaking into other people’s houses and wearing a sequined cape secretly at night as he imagines himself performing under red-neon lights. 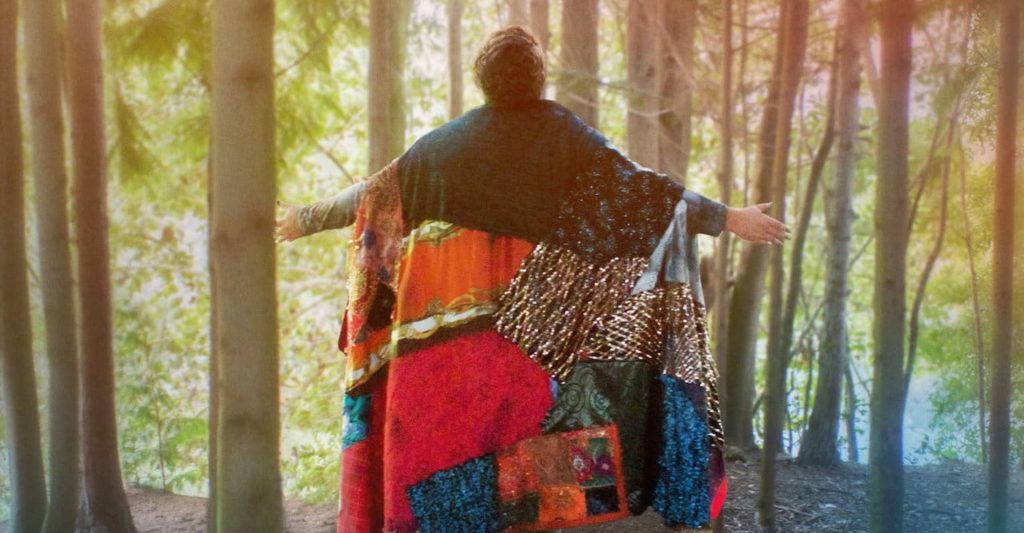 The story takes a turn when Marta walks into his life, compliments his nail polish colour and gently asks the reason behind his anti-social, reclusive nature. We find Memo’s character depicts what looks like a semblance of assertiveness after this serendipitous friendship with Marta.

The need to ask and to be heard…

Nobody Knows I’m Here isn’t remarkable in terms of treatment, but it gives an important message which one can’t disregard. The need to be heard, the need to be asked and also to thoughtfully acknowledge one’s hesitation to speak at once. Marta is an important character – she represents hope, understanding and friendship. Marta is a chapter in Memo’s life that Memo has thankfully decided to read.

The phantoms of being relegated in the past, the solitary and undying obsession with outward appearance in the show business has been anchored well in the film. With Marta, Memo decides to battle and confront what a usurped career did to him.

A not so refreshing drag

There’s a whole air of obscurity around the protagonist and the establishing shots, which very quickly becomes drearily dull to sit through. Elements of surreal storytelling have been fit in quite unnecessarily because often you’d find yourself struggling to understand the reference. The pitiful backstory of Memo’s history is unfolded soon enough to let you wonder enough number of times as to why you are still watching the film. 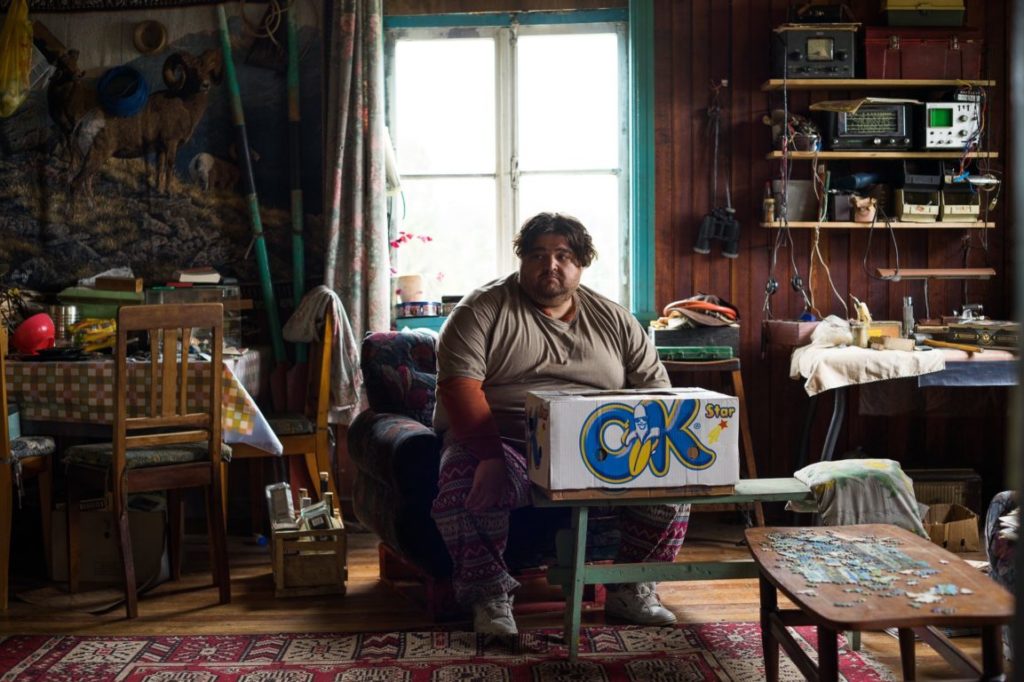 Nobody Knows I’m Here cuts between two different timelines which are contrasting and brooding. Most of the film, one keeps questioning if Memo would become happier if he confronted his trauma, the situation is discernable. Memo’s character study will show that this man’s restricted, inward-looking persona is quite fragile.

It took Memo a YouTube video to shatter years of being withdrawn and now he is psychologically in a much better place. There is a whole Beauty and the Beast vibe to the film post Marta’s entry. However, her character could have been portrayed as a more impactful and less self-imposed character.

The plot details have obviously been overused

What will probably bother you is that the plot details were anticipatory owing to the hasty revelation of the plot. There’s way too less number of dialogues from both our lead characters, there is misdirection which takes away the focus from the real message. One keeps hoping that the end of the film will deal with the elisions of the story, but that is not really the case.

The closure does not provide a lot of clarity because one really doesn’t understand what happened. The only good part about the closure, however, was the soulful title song performed by our anguished protagonist. The director doesn’t tether the elements of the plots too well.

The penultimate scene will leave you with uncertainty and above all so many questions! The cinematography all along has made me feel uncomfortable (I don’t know if that is because of my poor eyesight) but it is safe to say that some scenes really looked dark. 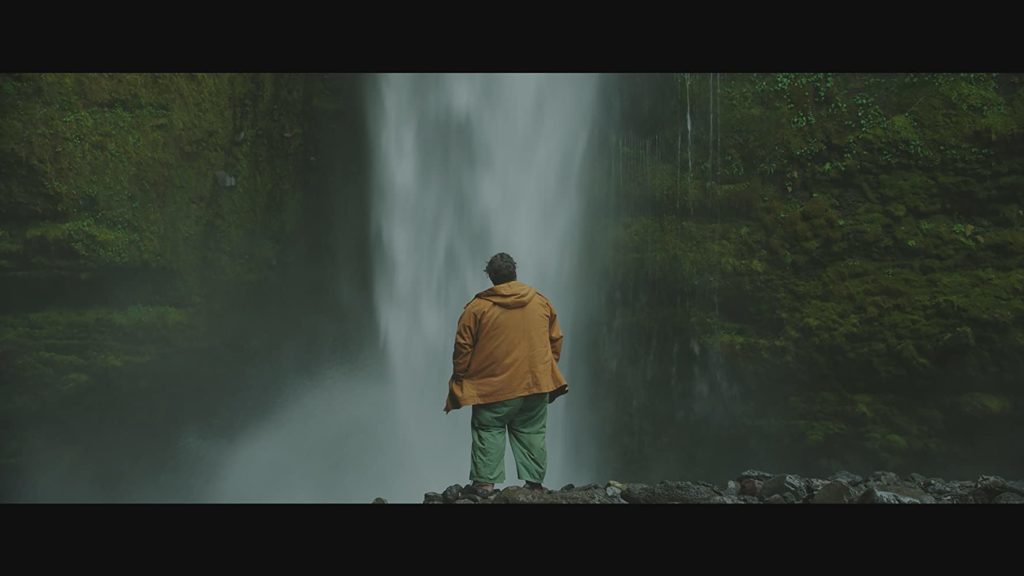 Your patience is bound to thin out by the time you reach the end of Nobody Knows I’m Here and you’ll soon see that you are not empathizing with Memo enough. The film has not given the actor much to do justice to, because Jorge Garcia has done his best in these 90 mins. You could skip this film because it really hasn’t much to offer, but you could stream it because Jorge Garcia alone has gracefully carried this film on his shoulders.