Let’s face it. The quarantine has all of us bored at home and wondering what to do. And what better way to spend the time right now than to veg-out infront of the TV (or laptop) and watch some Netflix? If, like us, you like to Netflix and (literally) chill, then this list is for you. Because you don’t need to be confused about what to watch next. Here’s a list of 5 Upcoming Movies Releasing on Netflix in the next two weeks: 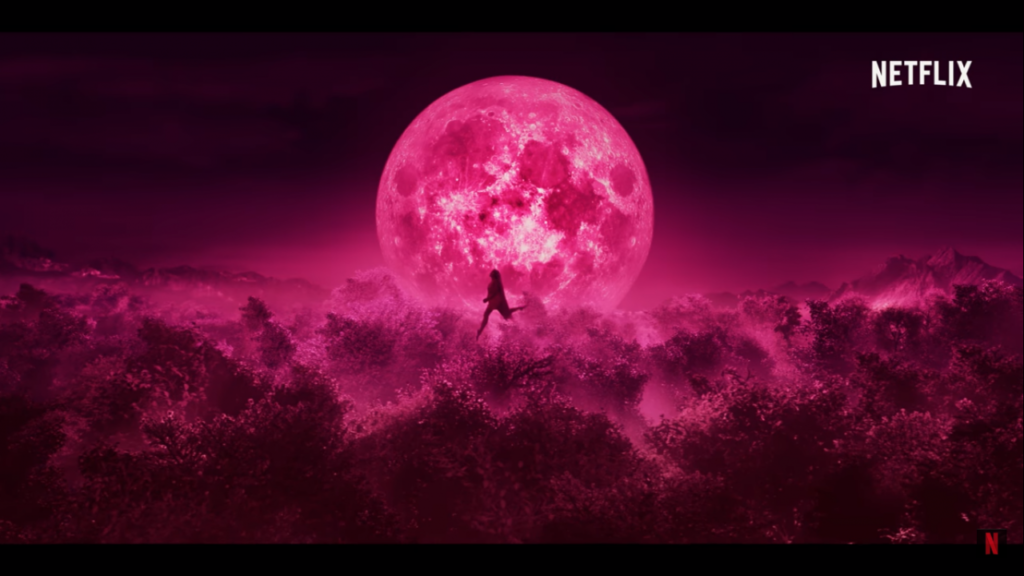 Netflix describes this one as ominous and dark, and we can’t agree more. The trailer for the film dropped a few days ago, and it has got all of us really excited for what’s to come. The trailer itself is gorgeous and leaves a lot of questions.

Bulbbul is supposed to be a social issues drama and the description says: “A child bride grows up to be an enigmatic woman presiding over her household, harbouring a painful past as supernatural murders of men plague her village.”

IMDB says: “A man returns home after years to find his brother’s child bride now grown up and abandoned, and his ancestral village plagued by mysterious deaths.” 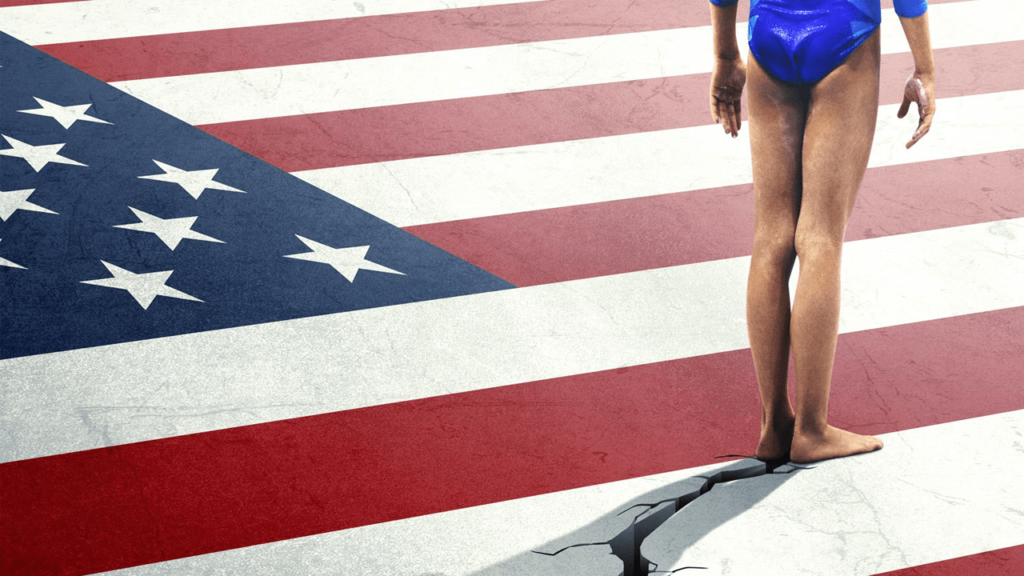 This is for the ones who love a good documentary and some old-fashion chest-tightening tension.

“The documentary focuses on the gymnasts who survived USA Gymnastics doctor Larry Nassar’s abuse and the reporters who exposed USAG’s toxic culture.”

This should be an interesting and nail-biting watch! 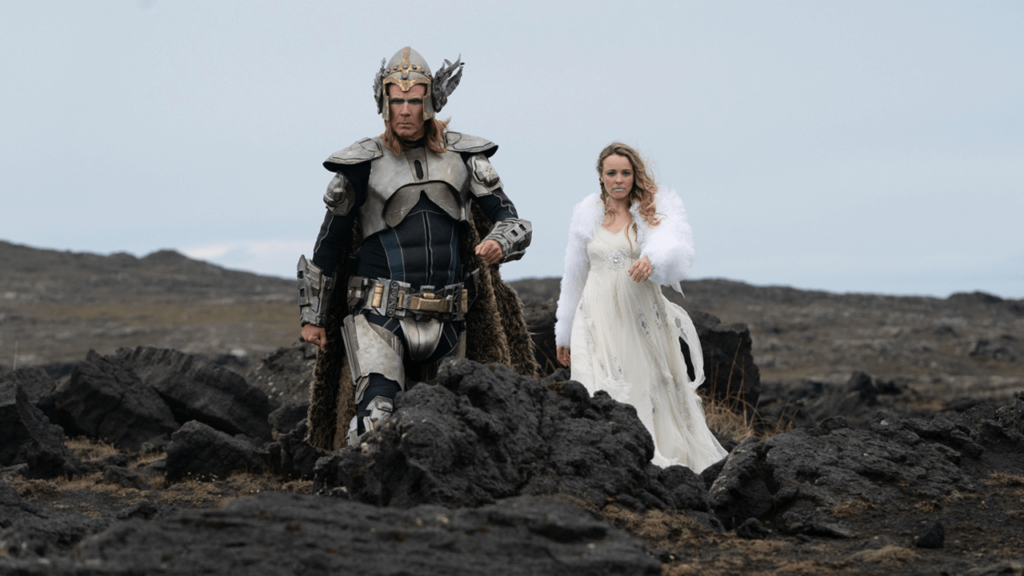 A list would be kinda incomplete without a musical. So Netflix does its best to give us one. With a stellar star-cast, Eurovision Song Contest: The Story of Fire Saga should be one fascinating ride.

IMDB says: “When aspiring musicians Lars and Sigrit are given the opportunity to represent their country at the world’s biggest song competition, they finally have a chance to prove that any dream worth having is a dream worth fighting for.”

I mean, during these tough times, we all need something goofy, right?

Under the Riccione Sun 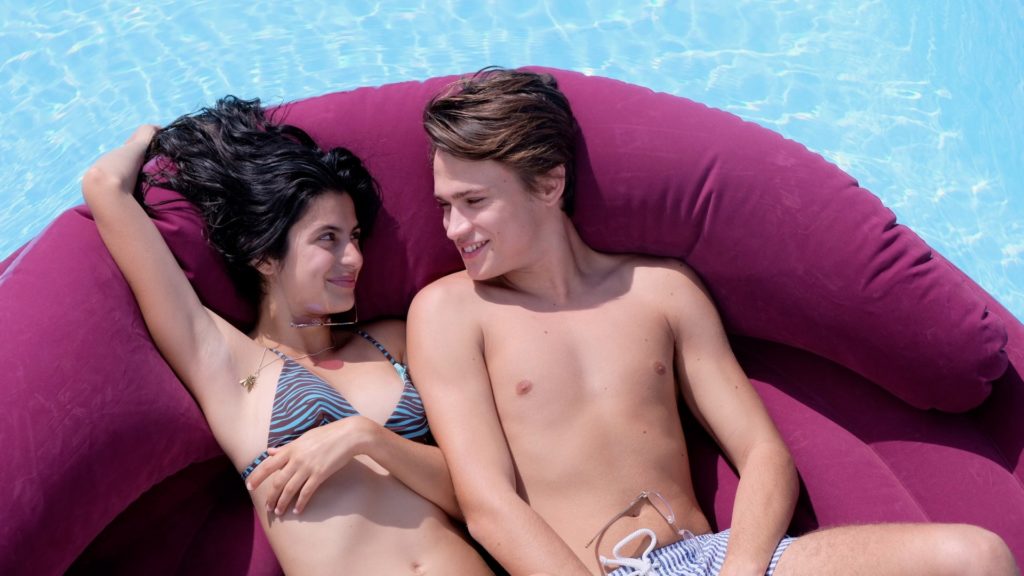 Okay, okay. We’re hopeless romantics and we can’t get enough of romantic comedies. So, to satisfy our love craving, we have another one from Netflix!

“While vacationing on the beaches of Riccione, a group of teens become friends and help each other manage romantic relationships and summer crushes.”

IMDB says: “On holiday at Riccione beach, a group of teens get to know each other and help each other get through summer loves’ heartache.”

I mean, that’s all of us, but, well, without the vacation. Grab your friends for this one! 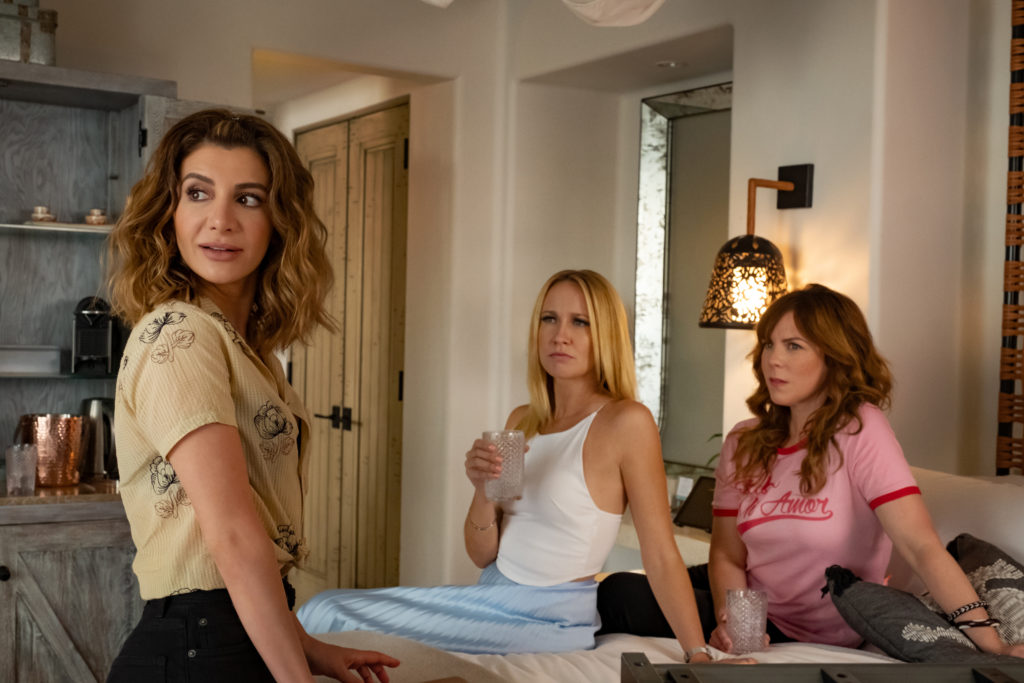 Watch parties are never complete without a romantic comedy. And lo-and-behold, Netflix is giving us one! The plot reads: “After drunkenly sending a cringeworthy email, hopeless romantic Wes heads to Mexico with her best friends to erase the note before her new love reads it.”

I mean, that’s kinda relatable. And no, don’t tell me you haven’t done anything stupid while you’re drunk!

IMDB says: “A panicked young woman, with her reluctant friends in tow, rushes to Mexico to try and delete a ranting email she sent to her new boyfriend.”

These 5 upcoming movies releasing on Netflix are a healthy balance of various genres and will definitely entertain you throughout. Time to get the popcorn!