The Creation Of ‘Photon Crystals’

Photons are the smallest quantifiable entity that make up light. It is the cornerstone of several fields of physics and the basis for the ‘Quantum’ revolution in physics. The study of light generally boils down to the study of these packets of energy.

There is more than that meets the eye when it comes to photons. Apart from being building blocks of light, they are also utilized in several communication technologies. Therefore, the study of these minuscule entities is of great importance for physicists. The ability to manipulate photons has proved to be a big factor in the advancement of human civilization as we know it. 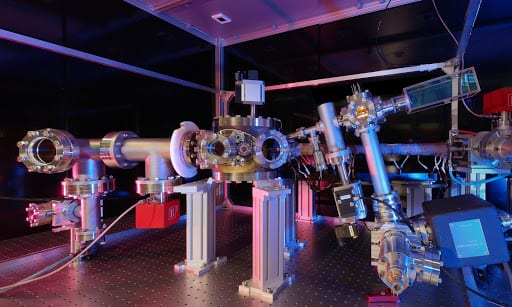 Specialized equipment is needed for the production of ultra cold gasses.

Researchers based in the United States have devised a way to make photons repel each other. They have come up with this technique by theorizing a particularly innovative Experiment. The experiment involves sending photons through an Ultracold Atomic Gas.

The probable success of this experiment could lead to the creation of something known as the ‘photon crystals’ and exotic quantum states such as Mott insulator. The cutting-edge technology which is available to the researchers right now can manipulate photons to a great extent. However, repulsion is something that has never been done before.

The biggest problem in doing something like this is the fact that photons have zero rest mass. That is, if you could build a machine sensitive enough to measure the tiniest changes in mass, a photon at rest would not register on the machine.

This lack of rest mass means that even though they are zipping by at literally the fastest speed possible, photons do not interact with each other much. The whole idea of this experiment was to amplify these intra-photon interactions to try and achieve the intended effects on these packets of energy with high accuracy. 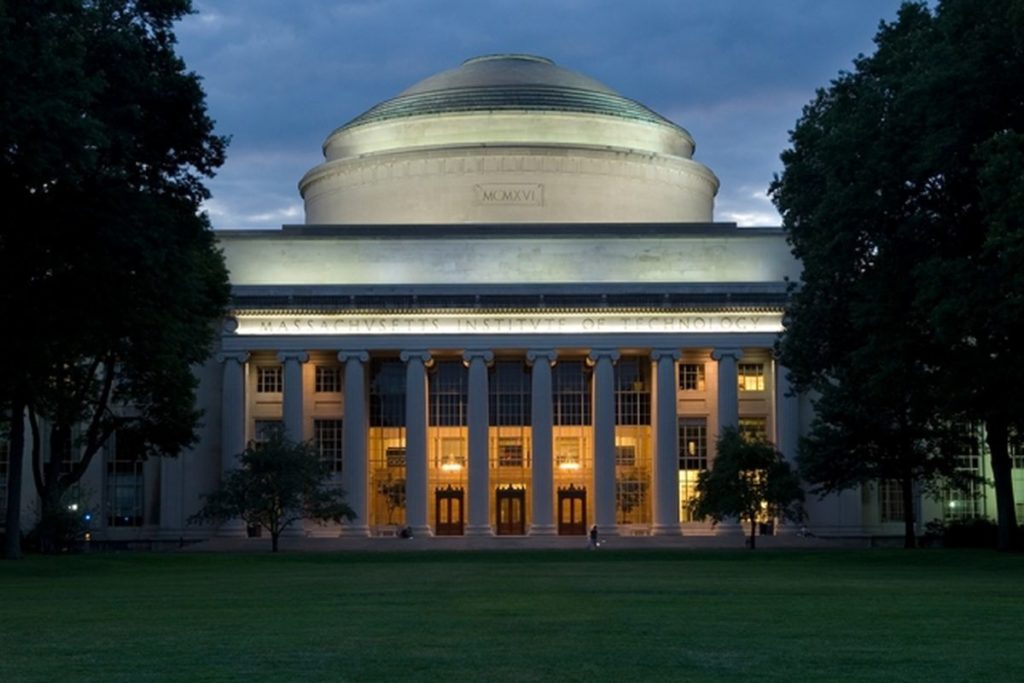 The researchers who carried out the attractive interaction experiment were from MIT and Harvard.

The experiment is not entirely new in its idea. Previously, researchers at Massachusetts Institute of Technology and Harvard University were able to create an attractive interaction between two photons by firing them into an ultracold atomic gas. This resulted in the photons being in an energetic ‘Rydberg State.’ The ‘sticking’ phenomenon was observed after that.

The photons would stick together much more compared to when the gas hadn’t been there. The absorption of the photon achieves the Rydberg state by one atom, which then releases it in the Rydberg state. The experiment involving the creation of repulsive interaction was much trickier and required extra theoretical back-up.

The insights and ideas gained through these experiments are invaluable and might just be utilized in the further development of technologies that are beyond our imagination right now.

The Creation Of ‘Photon Crystals’