Keeping Up with the Kardashians (KUWTK) Streaming on Netflix Now! 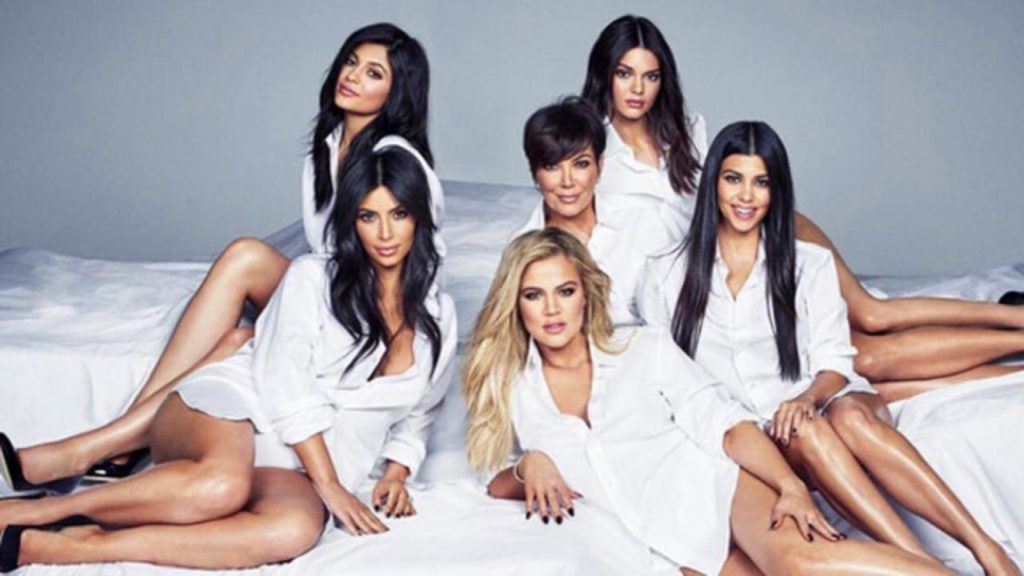 The Kardashian-Jenner sisters with mom Kris

Reality TV’s royal Family is finally on Netflix to entertain you this lockdown 5.0. If you haven’t already had enough of this family through all those flashy tabloids and entertainment portals, exciting news awaits you! Keeping Up with The Kardashians (KUWTK) is on Netflix now. Get ready for a dosage of nostalgia as the first two seasons of the documentary series, features on Netflix. The docu-series revolves around the luxurious and bizarre lifestyles of the super-rich Kardashian-Jenner family. It includes the sisters  Kim, Khloe, Kourtney, and their half-sisters Kendall, and Kylie, and brother Rob. It also features their parents Kris and Caitlyn Jenner – who was formerly Bruce, and Kris’s second husband.

Rest of the cast?

Alongside the primary family members, several of their partners and ex-partners have featured on the tv series. The better halves of the Kardashian sisters have also made an appearance on the show. Until now they are Kourtney’s ex-boyfriend Scott Disick and Khloé’s basketball player husband Lamar Odom. It also includes Kim’s ex-boyfriend Reggie Bush, her ex-husband Kris Humphries and current husband Kanye West. Other supporting cast members include Rob’s ex-girlfriend Adrienne Bailon and ex-fiancé Blac Chyna. 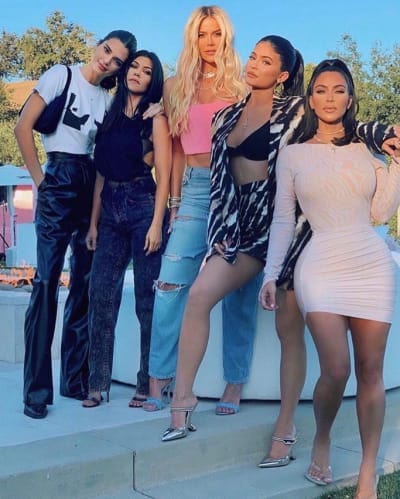 Although Netflix has kicked off with just the first two seasons, we are already hooked. For anyone who isn’t living under a rock, KUWTK is the Kardashian-Jenner clan’s infamous family docu-series. The series debuted in 2007 and has become one of the longest-running reality television series in America. In fact, all of them have grown up in front of the public eye. Every day is happening and unusual in their household. That’s exactly how the sisters and mother Kris have managed to keep the audiences hooked for 13 years now! The series kick-started 13 years ago in 2007. Eight years before Caitlyn Jenner’s famous ‘Call me Caitlyn’ cover of Vanity Fair & seven years before Kim married Kanye West. Totally different times! 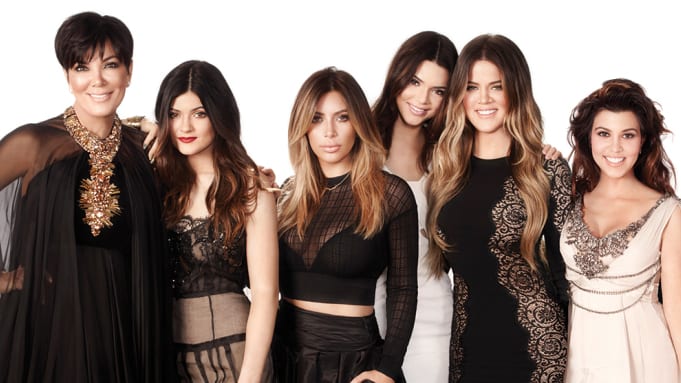 KEEPING UP WITH THE KARDASHIANS

How many seasons of Keeping Up with the Kardashians are there?

As of 2020, Keeping Up with the Kardashians is now on series 18. If you are up for the latest gossip, subscribe to streaming service Hayu. It has the rights to all of the latest episodes. With the viewers lapping up every detail of their personal lives, the show currently is in its 18th season. 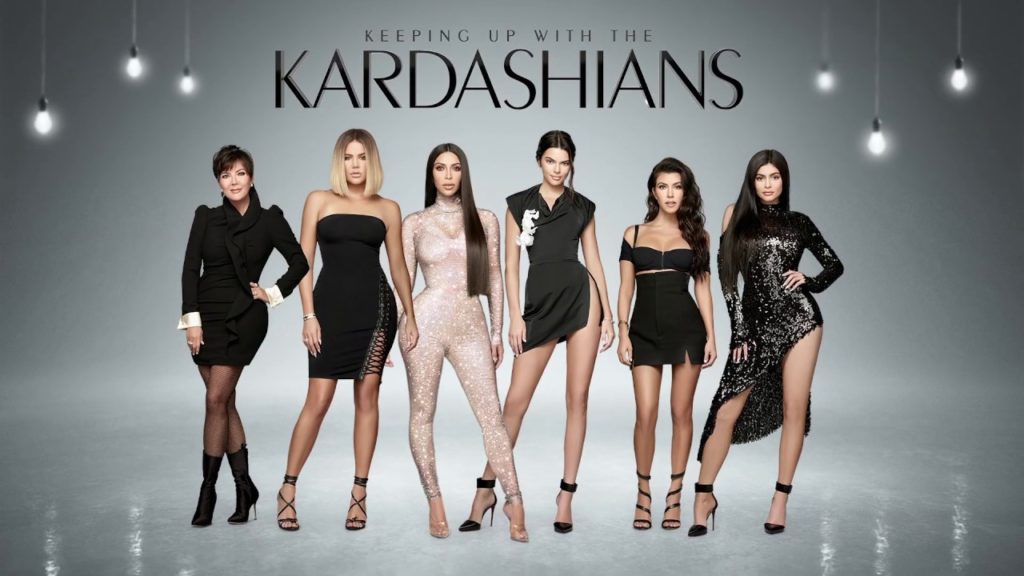 What’s all the hype about?

The Kardashians are easily the most talked about family in the world. KUWTK has been condemned since its debut for celebrating the “famous for being famous” concept. It’s never been a regular ‘reality show’ all the time in its true essence. They didn’t break the internet before they let the cameras in! Ever since its premiere in 2007, the showbiz viewers have been captivated by the family’s glitz and glamour. It revolves around the lavish lifestyles of the super-affluent family which entered the public consciousness over the years. In spite of negative reviews, the show has enjoyed very high viewership ratings. That proved whether you love them or hate them, you simply can’t ignore them! For a long time now, it has remained the most favourite guilty pleasure for its audience, the kind of people who enjoy “Gossip Girl”. These shows also inspired many TV series in the same genre.

It’s bigger than Big Boss, and definitely the best thing to get addicted to, locked up during a pandemic. If you really want to end this lockdown on a dramatic note than it already is, pick Keeping Up with The Kardashians! Nothing in life will seem offbeat anymore.

The post Keeping Up with the Kardashians (KUWTK) Streaming on Netflix Now! appeared first on TechQuila.

Keeping Up with the Kardashians (KUWTK) Streaming on Netflix Now!