Apple has now launched a $100 million campaign which is basically an Initiative to support racial equality and to make sure that justice prevails against discrimination towards people of colour. This initiative will put a focus on “education, economic equality, and criminal justice reform.”

The program has been named as Apple’s Racial Equity and Justice Initiative and will be spearheaded by Apple VP Lisa Jackson. This campaign will work historically with Black colleges and schools and will also focus on the principles of representation, inclusion, and accountability of all races. 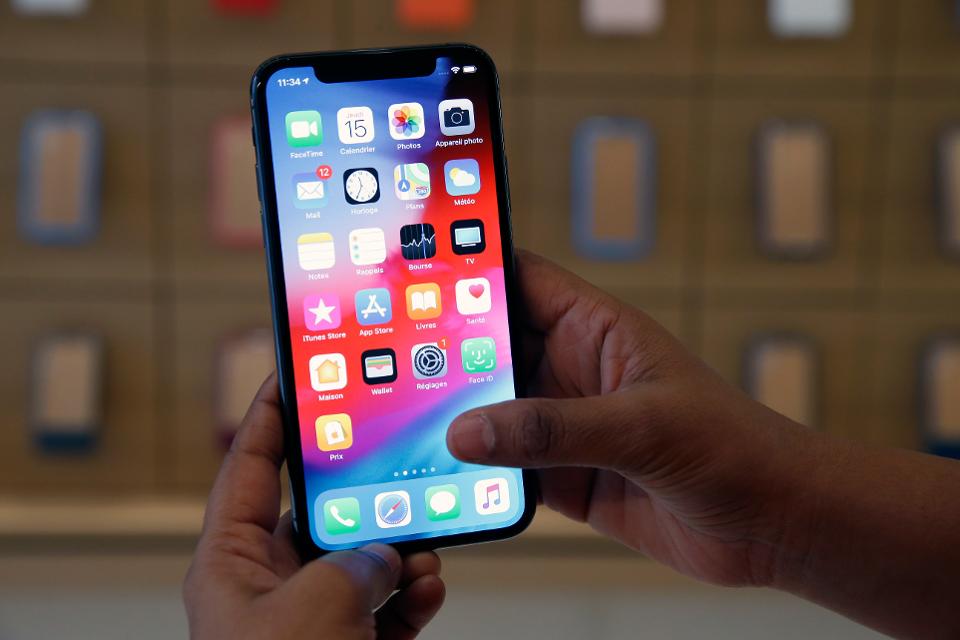 YouTube has also announced that they will be investing $100 million as well to support and amplify the voices of people belonging to the black community. Sony Pictures have also come up with a similar new initiative to help the people of colour.

Tech companies are doing their bit in terms of helping black people and extending support towards the movement that has stirred protests all across the globe. Tech companies have duly done their duties in upholding the spirit of the movement and also made sure that the narrative keeps going.

This is an important event of history that the U.S. is witnessing and Tim Cook wants Apple to play a significant role in it. Through the $100 million initiative, Apple will be conducting an outreach project to schools, colleges, universities and also work in partnership with social justice organisations.

“Beginning in the United States and expanding globally over time, the initiative will challenge the systemic barriers to opportunity and dignity that exist for communities of colour and particularly for the black community with special focus on issues of education, economic equality and criminal justice reform,” Cook said about the initiative.

Tim Cook mentioned in their website previous week that was titled “Speaking upon racism,” saying that “we must do more.” Apple also has planned to take “significant new steps” to bring in racial diversity and inclusion but Apple has been criticised for not doing enough to truly support the cause.

The post Apple Has Come Up with a $100 Million Campaign to Fight Racial Injustice appeared first on TechQuila.