An Earth-like Exoplanet Discovered 4.2 Light-Years Away

Proxima b is an exoplanet orbiting Proxima Centauri, the closest star to earth after the sun. The star, Proxima Centauri is part of a triple star system called Alpha Centauri. This was recently discovered and was believed to show some promise for alien life, as its characteristics were similar to that of Earth’s in a few ways.

how to get health insurance for my em…
9 Tips for Writing an Engaging Resume
Dead Ends in Cryptanalysis #2: Timing…
Reviews 66 The Collegium Chronicles N…
Important Things You Need To Know Abo…

Though discovered back in 2016 by a team of 31 scientists using the 2 spectrographs, HARPS on the ESO 3.6 m Telescope at La Silla Observatory and UVES on the 8-metre Very Large Telescope, it has garnered recent attention due to the new measurement that indicated that Proxima b is more like our home planet with regards to its mass. This finding was made possible due to the Echelle Spectrograph for Rocky Exoplanet and Stable Spectroscopic Observations, or ESPRESSO. 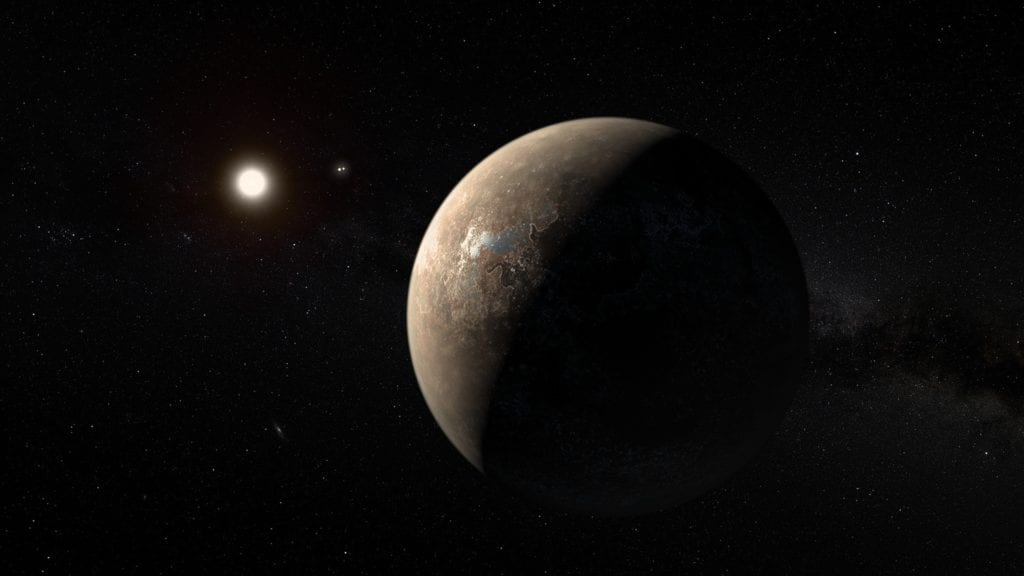 Francesco Pepe, an astronomy professor at the University of Geneva and leader of ESPRESSO said, “We were already very happy with the performance of HARPS, which has been responsible for discovering hundreds of exoplanets over the last 17 years,”

“We’re really pleased that ESPRESSO can produce even better measurements, and it’s gratifying and just reward for the teamwork lasting nearly 10 years,” he added, in a statement.

Can it sustain life?

Having a mass of 1.27 Earths, this exoplanet lies in the habitable zone. Meaning, the planetary surface can support liquid water given sufficient atmospheric pressure. The planet has an orbital duration of 11.2 days, and was described to be ‘a potentially rocky world’ by NASA (more details here).

However, being in the habitable zone isn’t a direct indicator of life. The atmospheric composition of the planet, presence of water, optimal surface pressure etc are still unknown. These uncertain factors are some of the key elements for life to exist as we know it. To add on to the arguments, Proxima b receives an absurd amount of ultraviolet radiation from its warden star.

The exoplanet receives about 400 times the amount that we receive from our Sun. This high energy radiation generates enough energy to strip away not just the lightest molecules like hydrogen but also, over time, heavier elements such as oxygen and nitrogen, leaving Proxima b bereft of an atmosphere viable for supporting life.

Nevertheless, all these are just theoretical predictions. As quoted by Dr Ian Malcolm, life always finds a way. Life on a different planet may have gone down a completely different evolutionary pathway, adjusting to the conditions, the atmospheric composition and other aspects. With advancements in technology, we soon may be able to uncover and analyse the planetary conditions on Proxima B in-depth. In a millennium or so, we might just be there.

The post An Earth-like Exoplanet Discovered 4.2 Light-Years Away appeared first on TechQuila.

An Earth-like Exoplanet Discovered 4.2 Light-Years Away