Spider-Man: Miles Morales Is A Separate Standalone Title – Not A Remastered Expansion As Sony Previously Said

Insomniac Games’ new adventure in the Marvel’s Spider-Man universe was announced last night at the highly-awaited PS5 event. Players will be taking on the role of Miles Morales, who also has spidey-powers like Peter, as teased at the end of the first game. This will be a new standalone title in the same universe, rather than a direct sequel to the first, as speculated.

The announcement confused fans on whether it’s a Remaster of the first with the new expansion, or a standalone spin-off. Reputed insider Jason Schreier has now cleared the confusion.

NEWS: Spider-Man Miles Morales is *not* an expansion or enhancement or remaster, despite a Sony executive's comments this morning, a source tells Bloomberg News. Nor is it Spider-Man 2. It is a brand-new, standalone game similar in scope to Uncharted Lost Legacy.

Earlier a Sony representative mistakenly stirred a bit of wrong information, stating that it’s an expansion to Marvel’s Spider-Man, further leading to confusion about a remaster.

In an interview with The Telegraph, Sony’s VP head of European Business, Simon Rutter said: “I guess you could call it an expansion and an enhancement to the previous game. There’s a substantial Miles Morales component – which is the expansion element – but also within the game as well there’s been major enhancements to the game and the game engine, obviously deploying some of the major PlayStation 5 technology and features.”

However, this is now proven wrong, as Insomniac Games themselves tweeted that it’s actually a Standalone title in the universe, following Miles Morales, rather than a remaster.

It is a standalone game 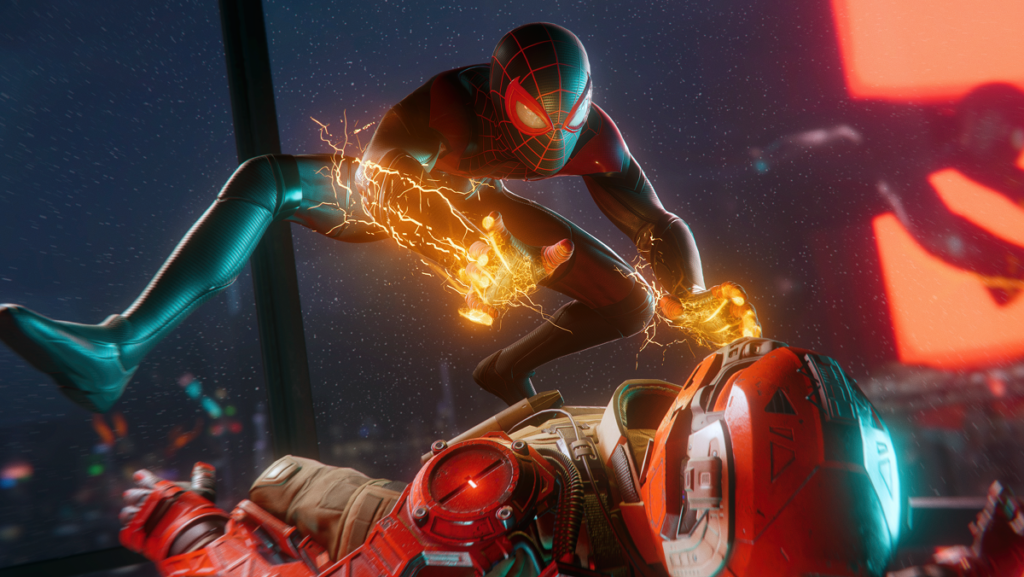 Marvel’s Spider-Man: Miles Morales will again bring you back to New York but at a later time in Winter, as is apparent in the trailer. It’ll make use of PS5’s blazing fast SSD to bring New York to life in an even more beautiful way than the first did. Powered with next-gen hardware, it’ll feature new graphical enhancements.

Spider-Man PS4 was capped at 30 FPS even on the PS4 Pro. This time though, hopefully, you can expect to sling through the snowy streets of New York at a smooth 60 FPS at 4K. 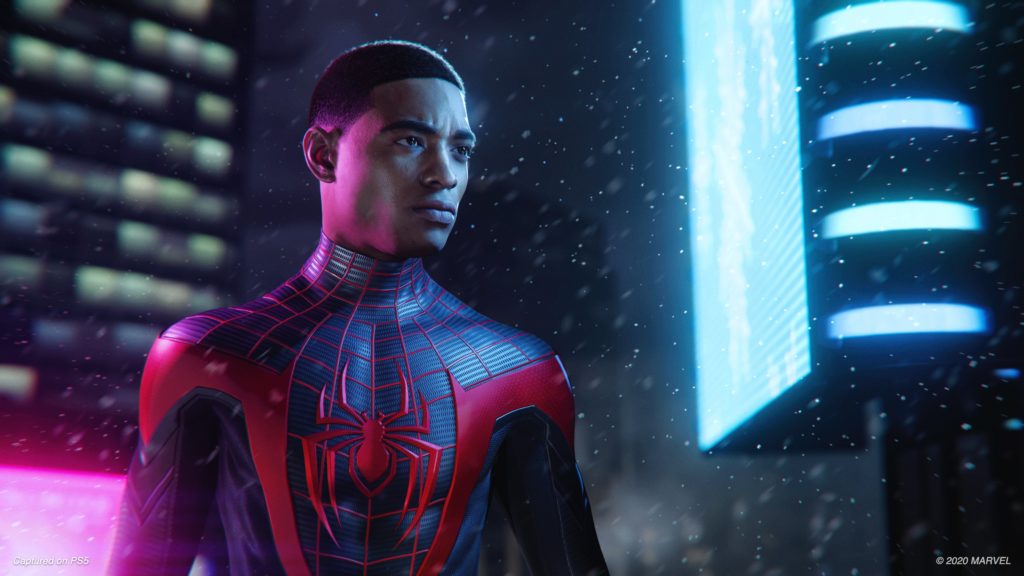 Insomniac will be using an updated version of their proprietary in-house engine which previously even powered Sunset Overdrive. So you can expect a much richer visual experience than Spider-Man PS4.

Marvel’s Spider-Man: Miles Morales is set to arrive on the PS5 this Holiday, most likely as a launch-title. Though it’s not certain if it’ll make it’s way to the PS4. Though personally I would expect it to, since it’s a bridge to Spider-Man 2, it would make more sense for Sony to leave a little surprise for the players on PS4, and to compel more people to get their hands onto their next console for the sequel.

Take a look at the amazing animations and lighting in the trailer once again and await in excitement.

The post Spider-Man: Miles Morales Is A Separate Standalone Title – Not A Remastered Expansion As Sony Previously Said appeared first on TechQuila.

Spider-Man: Miles Morales Is A Separate Standalone Title – Not A Remastered Expansion As Sony Previously Said