Gone With the Wind has been removed from the streaming list of Hbo Max for the time being. According to a spokesperson at HBO Max, the film will return after a discussion. There needs to be an essential discussion about its historical context and depictions of racist sentiments towards the black community.

The film was released in the year 1939 and is considered as a controversial film because of racist and ethnic depictions against a particular community. The multiple Oscar-winning US Civil War epic shows slavery and how it glorifies antebellum south. There is a strong portrayal of slaves and heroic slaveholders that have managed to garner criticism amidst the global anti-racism protests. 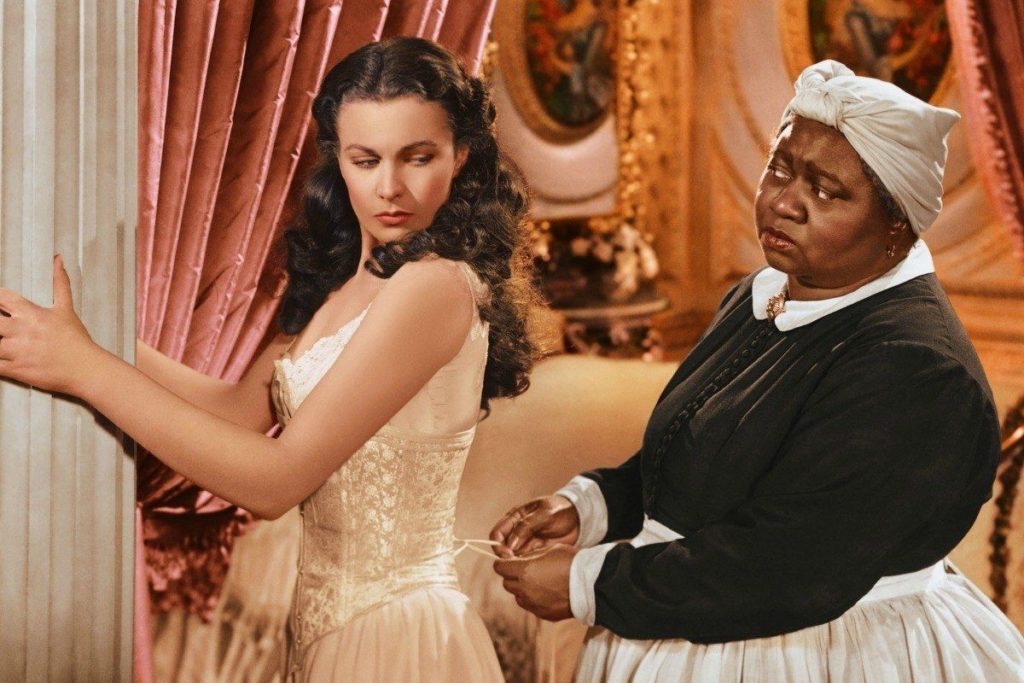 Gone With the Wind has faced considerable backlash from people owing to the depictions of black people and slavery. John Ridley, who is the screenwriter of 12 Years a Slave published in an op-ed and asked HBO Max to “consider removing” Gone With the Wind from the list of its streaming content as the particular film is controversial and has its “own unique problem”. It also “falls short” with regard to the representation of the black community as he also mentions in his op-ed that “It is a film that glorifies the antebellum south. It is a film that, when it is not ignoring the horrors of slavery, pauses only to perpetuate some of the most painful stereotypes of people of colour.”

“It is a film that, as part of the narrative of the “Lost Cause,” romanticizes the Confederacy in a way that continues to give legitimacy to the notion that the secessionist movement was something more, or better, or more noble than what it was — a bloody insurrection to maintain the “right” to own, sell and buy human beings.” John Ridley further added.

Gone with the Wind is said to eventually return to the platform with a discussion about its historical context and a denouncement of its racist depictions as mentioned by a spokesperson from HBO Max. 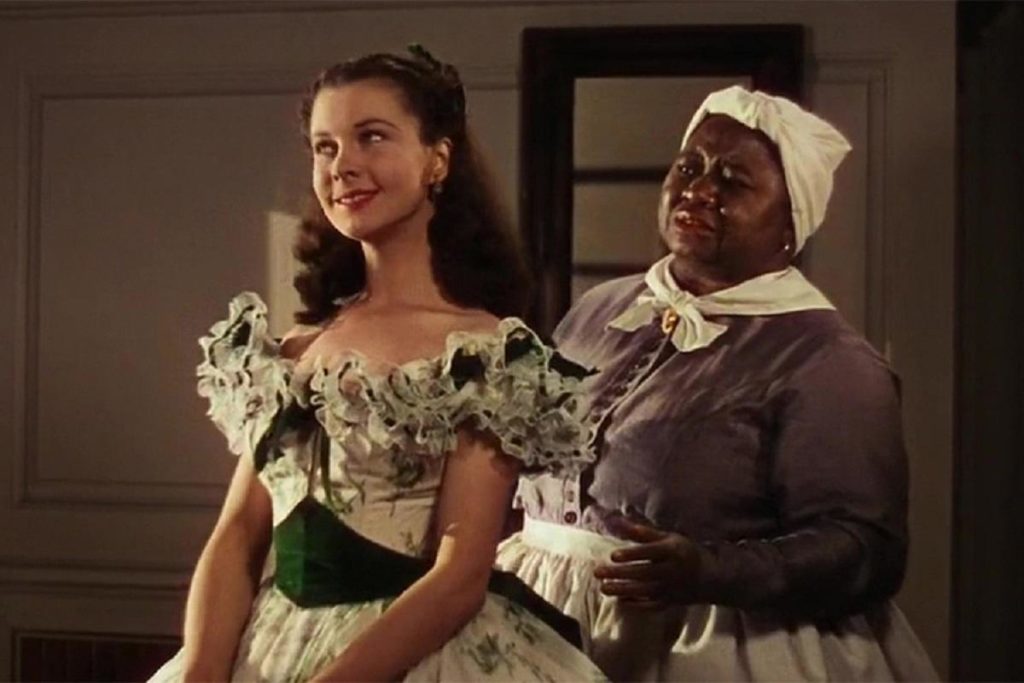 “Gone With The Wind is a product of its time and depicts some of the ethnic and racial prejudices that have, unfortunately, been commonplace in American society. These racist depictions were wrong then and are wrong today, and we felt that to keep this title up without an explanation and a denouncement of those depictions would be irresponsible,” an HBO Max spokesperson told Variety. “These depictions are certainly counter to WarnerMedia’s values, so when we return the film to HBO Max, it will return with a discussion of its historical context and a denouncement of those very depictions, but will be presented as it was originally created because to do otherwise would be the same as claiming these prejudices never existed. If we are to create a more just, equitable and inclusive future, we must first acknowledge and understand our history.” an HBO spokesperson said in a statement to The Hollywood Reporter.

Starring Vivienne Leigh, Clark Gable, Hattie McDaniel and Olivia de Havilland, Gone with the Wind is a film set during the Civil War and it is a love story of Scarlett O’Hara (Leigh) and Rhett Butler (Gable).

The 4-hour film has received eight Academy Awards and is one of the highest-grossing films at one point. However, the film has still been criticised and called out for being racist because of its controversial depiction of slavery and the black community.

The post Here’s Why ‘Gone with the Wind’ was Removed by HBO Max appeared first on TechQuila.