Premiered on Fox back in 1989, Cops is a long-running police documentary show that has now been cancelled by Paramount Network. Earlier Variety reported, that the show has been taken off the schedule. A few days later, the confirmed report of the show’s cancellation was announced.

The original decision to initially hold and finally cancel  Cops was spurred by nationwide protests against police brutality in the wake of George Floyd’s death – an African-American man who died during an arrest in Minneapolis on May 25, as Officer Derek Chauvin pressed his knee on Floyd’s neck for nearly nine minutes.

The show faced criticism over the years from those who said the program glorified police aggression and profited from suspects’ misfortune. In 2013, the civil rights group Color of Change began a campaign urging Fox to not renew the show and called on advertisers to withdraw support. Finally, after years the show has been taken down. 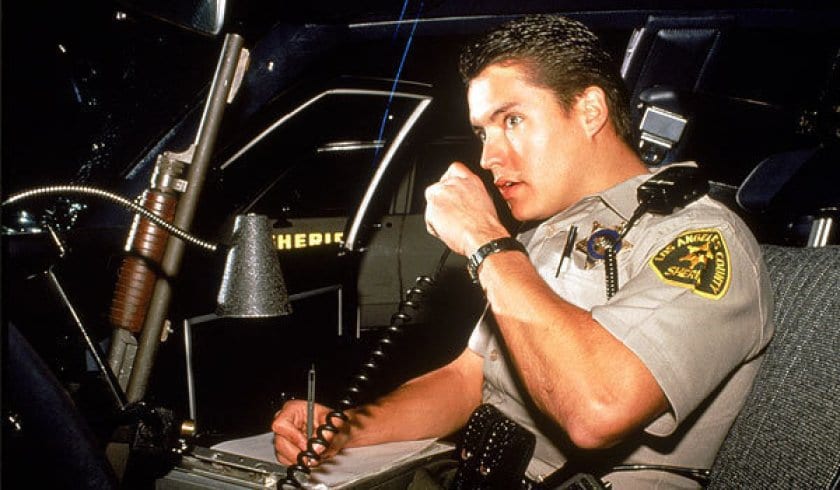 The series was the subject of a recent podcast hosted by Dan Taberski, ‘Running from Cops‘, which chronicled hundreds of episodes of the show. Taberski and his team detailed instances where people were coerced into signing waivers and how production allows police to edit and remove anything that might paint them in a negative light.

In a series of tweets on Tuesday evening, the group applauded the decision to cancel the show.

“Crime TV plays a significant role in advancing distorted representations of crime, justice, race & gender within culture & Cops led the way, pushing troubling implications for generations of viewers,” the organization said in a statement attributed to Arisha Michelle, its vice-president and chief of campaigns.

Other policing shows have also recently come under fire. The A&E network pulled last week’s episodes of Live PD – which also follows officers in real-time, though the show is not yet cancelled outright. In March 2019, Javier Ambler, a black man, was killed in Austin as the cameras were rolling. The 40-year-old postal worker and father of two had his brights on while driving home after a poker game.

Police brutality against people of a certain race has always been an issue in the U.S. The death of Floyd caused outrage in the states and was supported by Hollywood. Recently, actors like Hartley Sawyer and Dee Nguyen were fired due to racist comments. The sudden outrage in the industry is an indication of how Hollywood won’t accept any racist activities anymore. It’s no longer a joke.