The idea of commercialising the production of Spider Silk has been eyed for a while now. This is due to the prized properties that spider silk possesses, such as high tensile strength, low density, ductility and its adhesive properties. It is five times stronger than steel of the same diameter.

It has been suggested that a Boeing 747 could be stopped in flight by a single pencil-width strand, with spider silk being almost as strong as Kevlar, the toughest man-made polymer. Such characteristics could be of great use in a multitude of industries. In the medicinal industry, spider silk can be used to construct artificial ligaments and tendons, and for enhancing eye sutures and jaw repair.

The Limitations of Silk Farming

However, farming spider silk didn’t turn out to be a viable plan. To produce a substantial amount of silk, a large number of spiders were required to be bred and reared together. Unfortunately, this doesn’t fit in all that well with the fiercely territorial nature of spiders. When researches did try to rear spiders and produce silk, the spiders ended up killing each other.

Scientists at the University of Wyoming set out for the solutions to the hindrances of this potential goldmine. Randy Lewis, a professor at the institution, along with other researchers decided to incorporate the silk-producing gene from the spiders into the genetic make-up of a few selected goats. They hypothesised that this silk would be present as a protein in the milk produced by the goats which would then be extracted and synthesised into dragline silk. Due to the factor of gene expression, only a set percentage of the goats would then be producing the spider silk milk. 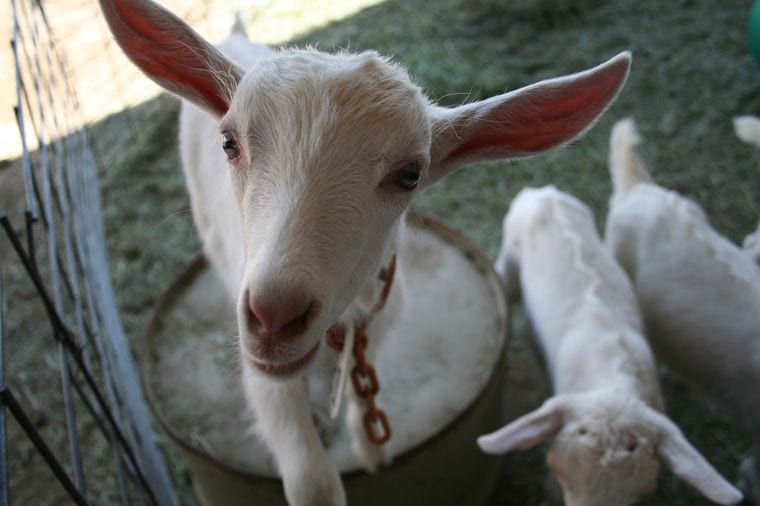 Out of the seven test goats, only three tested positive for the spider silk gene. These goats were not transgenic, and the milk they produced would contain the silk protein. An upside of this study was that the incorporation of this gene did not cause any other physiological or behavioural changes in the goats.

Jalila Essaïdi, a Dutch artist and entrepreneur, was deeply intrigued by the practical applications of spider silk. Due to its freakish strength, manufacturing bullet-proof vests were one of the initial intentions.

Astoundingly, the skin was able to stop .22 caliber bullets (watch video above). Though not at full speed, the bullets did not break the skin and they carried the silk along their path before coming to a halt. Thus, biosteel, a trademark name for a high-strength fibre-based material made of the recombinant silk-like protein extracted from the milk of transgenic goats, showed massive potential. 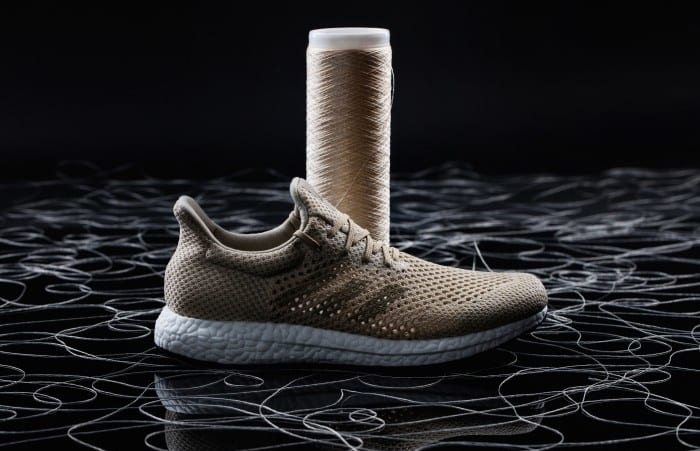 The world’s first bio-engineered shoe, by Adidas. Made from spider silk.

Do arachnids deserve the bad rep that they get? After all, they’ve been blessed with one of nature’s most remarkable gifts.