Sisqo and the Smell helped Legends of Tomorrow bid adieu to two characters Tuesday night. Brandon Routh, who plays the character of Ray Palmer aka The Atom, and Courtney Ford, who plays the reformed villain Nora Darhk, have officially said goodbye to the show. Routh became a prominent part of the original cast of the show, appearing in all five seasons. Back in 2019, it was announced that Routh, along with Courtney Ford, would be leaving the show midway through its fifth season.

In the finale episode of season 5, Charlie (Richardson-Sellers) announced after a performance by her band The Smell, that she was leaving the Waverider.

“This was something that was well over a year in the works. We knew that [Maisie] was wanting to make her mark as a filmmaker on her own, and so that allowed us to craft a story that would, hopefully, make for a satisfying conclusion. The finale was sort of all about her. For me, it’s so bittersweet, bringing it back to that punk club and The Smell… The good thing is that people are allowed to come back and have come back,” Co-showrunner Phil Klemmer told Deadline’s TVLine. 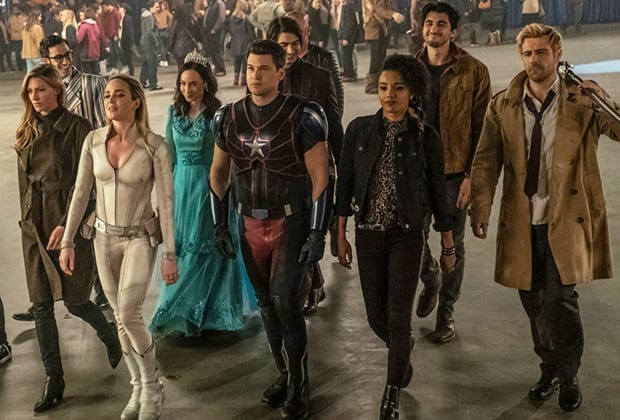 “I love this character. I love bringing his wit and charm and silliness to life every day on set. I will miss him immensely and felt he had more adventures ahead, but unfortunately, his storyline is pointed in another direction. I’m saddened to see Ray’s journey end for now.” Routh posted on Instagram.

Fans were very upset and disappointed to hear of Routh’s impending exit. Routh also later shared on Twitter that leaving the show wasn’t his decision while replying to a fan’s tweet.

I appreciate your tenacity, but not my decision.

“I’m so grateful to have had the opportunity to bring the big-hearted and humorous Ray Palmer to life for our fans over the last 5 years, but unfortunately, his storyline is pointed in another direction,” Routh told Deadline. ”I’m saddened to see Ray’s journey end for now but wish my Legends family well,” he added.

“Nora Darhk is very close to my heart. If it were my choice, I’d play her for years to come. But I understand that stories run their course, and I’m grateful for the time I did have bringing Nora to life on Legends of Tomorrow,” said Ford.

While the fans are deeply disappointed and have been posting countless tweets regarding the decision- producers Phil Klemmer, Grianne Godfree, and Keto Shimizu issued an official statement saying – “Brandon and Courtney have been invaluable members of the Legends family. They have always brought a level of passion and collaboration to their characters and to the show — both on and off the screen – that we deeply admire and for which we are eternally grateful.” 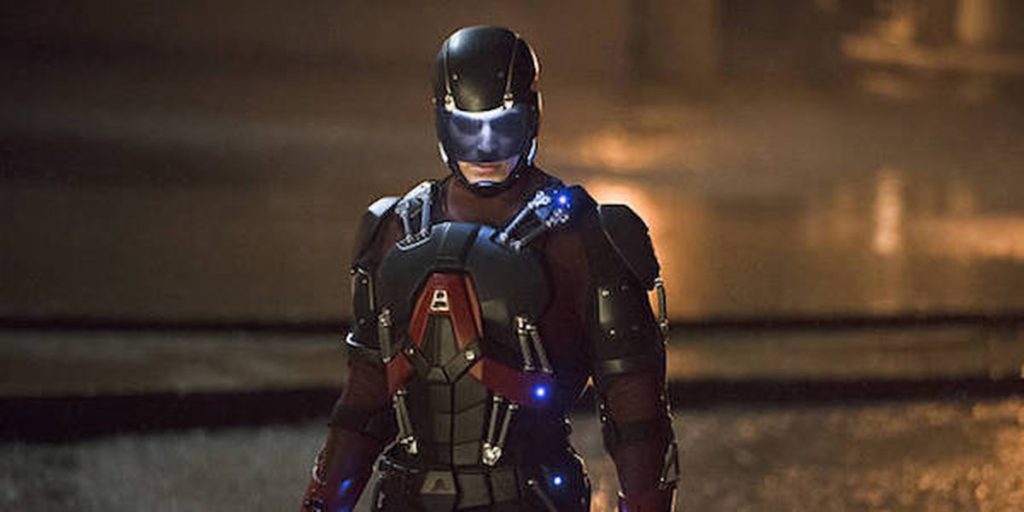 Brandon Routh as The Atom

Routh and Ford are not the first characters to be written off a series when they should have stayed, but it’s a big loss for the Arrowverse, and Legends particularly, which in the last few years has been the best show in the micro DC Universe. The reason for this decision stands unclear and wasn’t welcomed by fans.

This post first appeared on TechQuila, please read the originial post: here
People also like
Have you ever made love in front of other people?
Why SEO Is The Next Big Thing in the Real Estate Industry
Home Workouts for Weight Loss
Telegram Marketing solutions
It's Time To Rebuild
Ways To Make Money From Home
green peas benefits for skin
Make a list to help your journaling